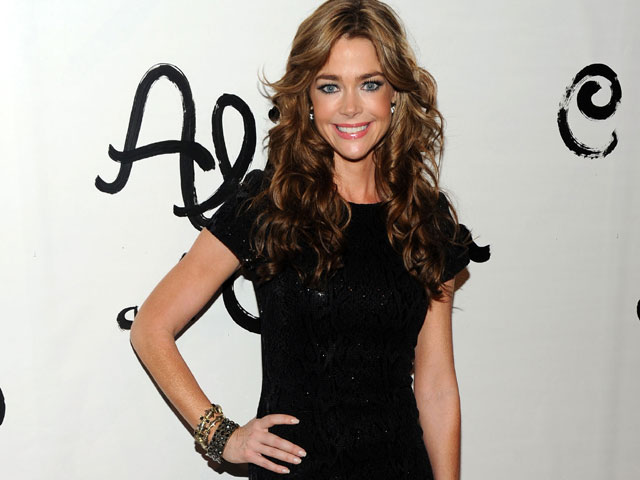 Romance rumors started flying after the actress and rocker were spotted having breakfast together on Sunday at a cafe in Calabasis, Calif.

Us Weekly, which reported the sighting, says the two are "quietly dating."

A source close to the pair told the magazine that Richards and Sixx "have been neighbors for years. They have a lot in common and are taking things slowly."

A witness who spotted them at Marmalade Cafe said, "Nikki was telling stories, and Denise was laughing."

E! Online reported that the two recently went out for coffee a couple of times, but a source told them "He is not her boyfriend."