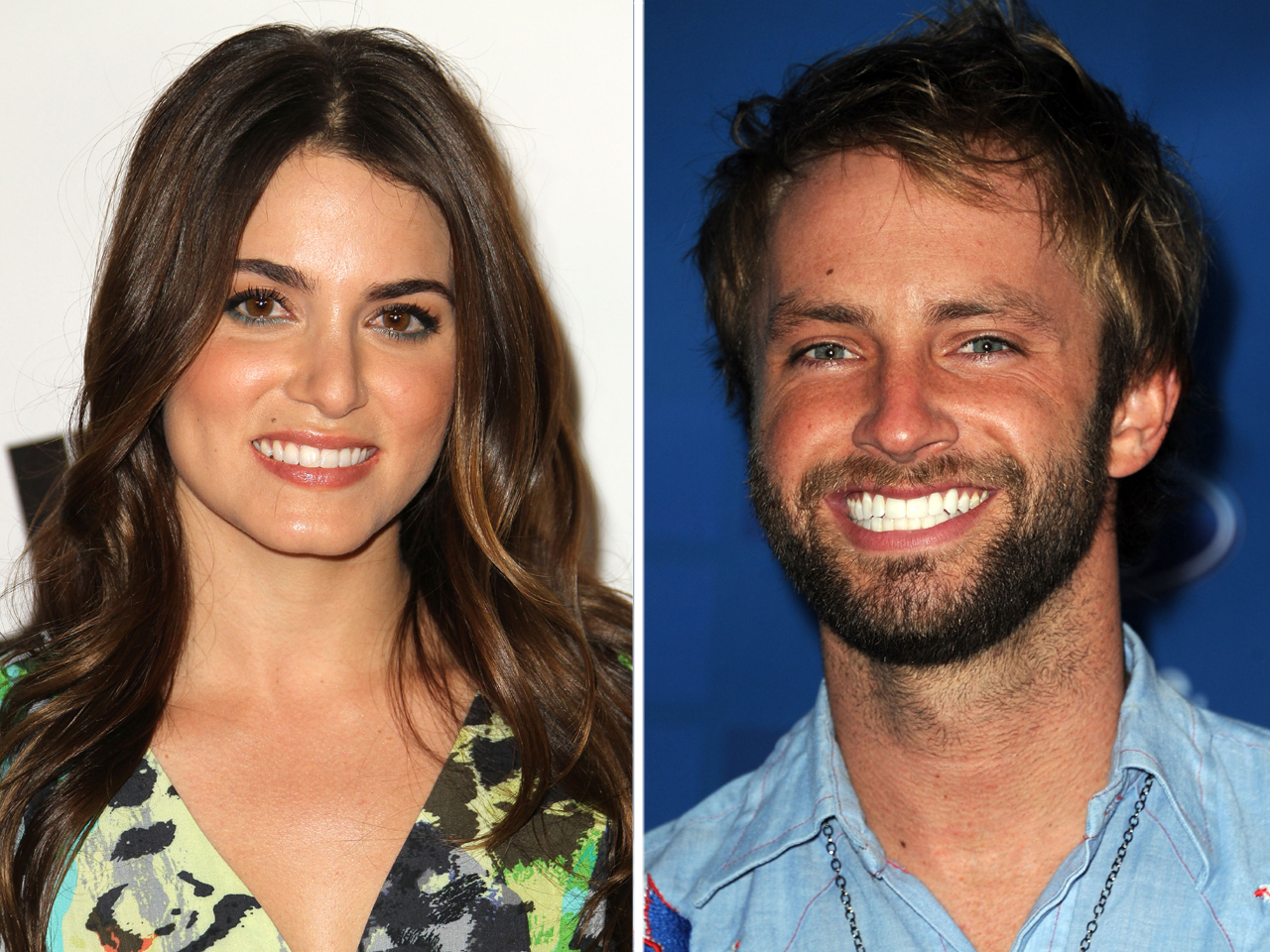 (CBS) - We may be soon seeing actress Nikki Reed pop up in the "American Idol" audience.

According to E! Online, Reed, who is currently filming "Breaking Dawn," is referring to McDonald as her "boyfriend" and the two are staying in contact via Skype.

The pair first met when the top 13 "Idol" finalists went to the Los Angeles premiere of "Red Riding Hood" in early March.

MasterClass: In a class of its own

After the two embraced in an awkward hug and went their separate ways, McDonald turned to say, "Was she a famous actress or something? I'd probably hang out with her."