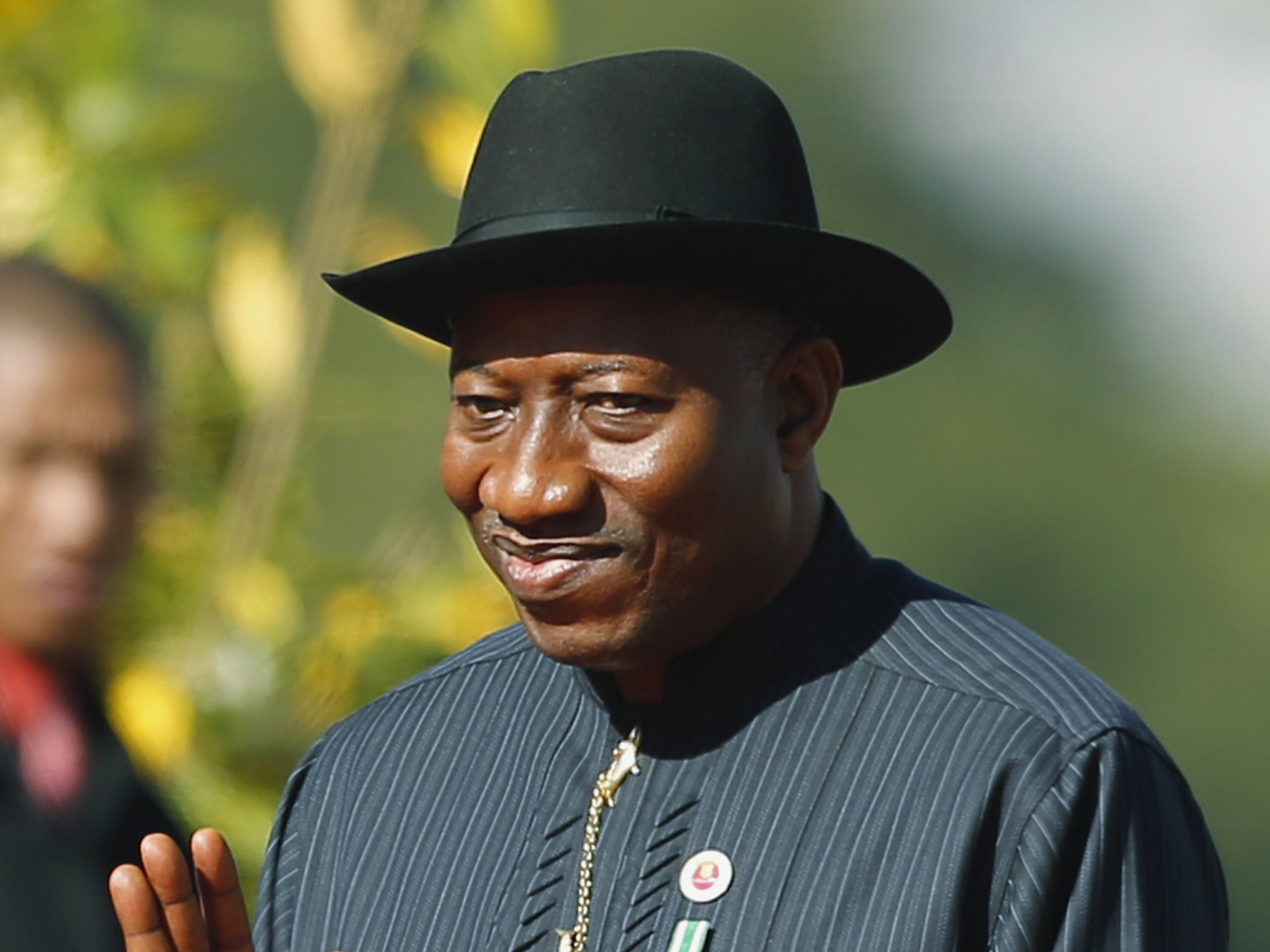 The Nigerian military has come under harsh criticism for its failure to rescue more than 200 kidnapped schoolgirls, and six weeks after they were snatched from their school in the north of the country, Nigeria's Chief of Defense Alex Badeh claimed the military knew where they were, but a rescue operation was too risky.

Badeh told a crowd of bussed-in demonstrators gathered to support the beleaguered military that he couldn't say publicly where the 276 missing girls were being held.

If the military rules out using force to rescue the girls, CBS News contributor Debora Patta reports that it would leave secret negotiations between the government and the Boko Haram militant group -- which have been going on for weeks -- as the main option.

But a source close to the talks told CBS News that a deal to swap the girls for Boko Haram prisoners secured over the weekend was scuttled at the last minute by President Goodluck Jonathan.

It was unclear why Jonathan, who has come under intense pressure from his own constituents and the global community at large for his handling of the kidnapping, would have backed out of the prisoner swap with Boko Haram.

Nigeria's government has presented a confused stance on negotiations with Boko Haram. A government minister said all options were on the table to find and free the girls nabbed in a brazen raid on their school in the village of Chibok, but Jonathan himself later told British officials there would be no negotiations with terrorists.

In his off-the-cuff remarks to demonstrators on Monday, Badeh did not mention the negotiations, saying only that the girls had been located but any military operation to rescue them would put their lives in danger.

"The good news for the girls is we know where they are but we cannot tell you. We cannot come and tell you military secrets," he said.

He defended the Nigerian government and military's handling of the case.

"Nobody should come and say the Nigerian military does not know what it is doing, we know what we are doing," he said, adding, "we can't go and kill our girls in the name of trying to get them back."

Boko Haram has stepped up its campaign of violence since the abductions. In this past week alone at least 200 people have been killed.

In an interview last week, Defense Secretary Chuck Hagel told "CBS This Morning" co-host Charlie Rose the U.S. would "go and get" the girls once they knew where they were.

"We would do everything we could, as President Obama has said, to facilitate, helping them figuring out what is the quickest, easiest, fastest way -- lowest risk -- to get them out," Hagel said.

U.S. officials have not confirmed that they or their Nigerian counterparts know where the girls are currently located, or whether they are all still in one place.