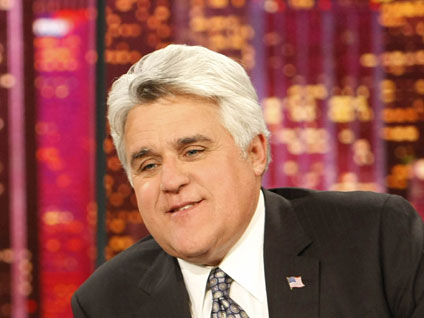 Nielsen says Jay Leno got a warm welcome from viewers with his return on Monday to "The Tonight Show."

After 17 years, Leno left "Tonight" last May in the hands of new host Conan O'Brien.


O'Brien's first show ratings last spring were better than Leno's Monday night return. But O'Brien couldn't hang onto the viewers, leading to his departure. In the meantime, Leno starred in a weeknight NBC prime-time hour that was canceled for low ratings.