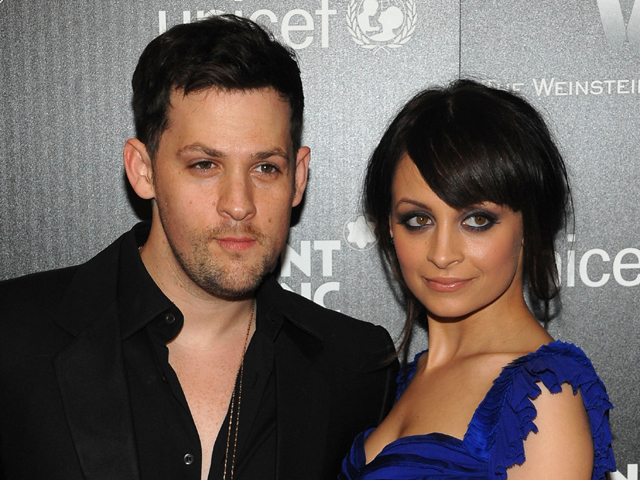 The Hollywood starlet, 28, and Good Charlotte frontman, 30, married Saturday during an intimate ceremony in front of about 130 guests at a Beverly Hills estate of the bride's father, Lionel Richie, People magazine reports.

"Nicole wanted a memorable, elegant affair for only their closest friends and family on their special day," a source close to the couple told the magazine.

The bride wore a Marchesa wedding gown for the ceremony, which was officiated by Run DMC rapper and minister Reverend Run, according to US magazine.

The couple, who have been together for four years, announced their engagement February this year. They have two children together, daughter Harlow, 2 and son Sparrow, 1.