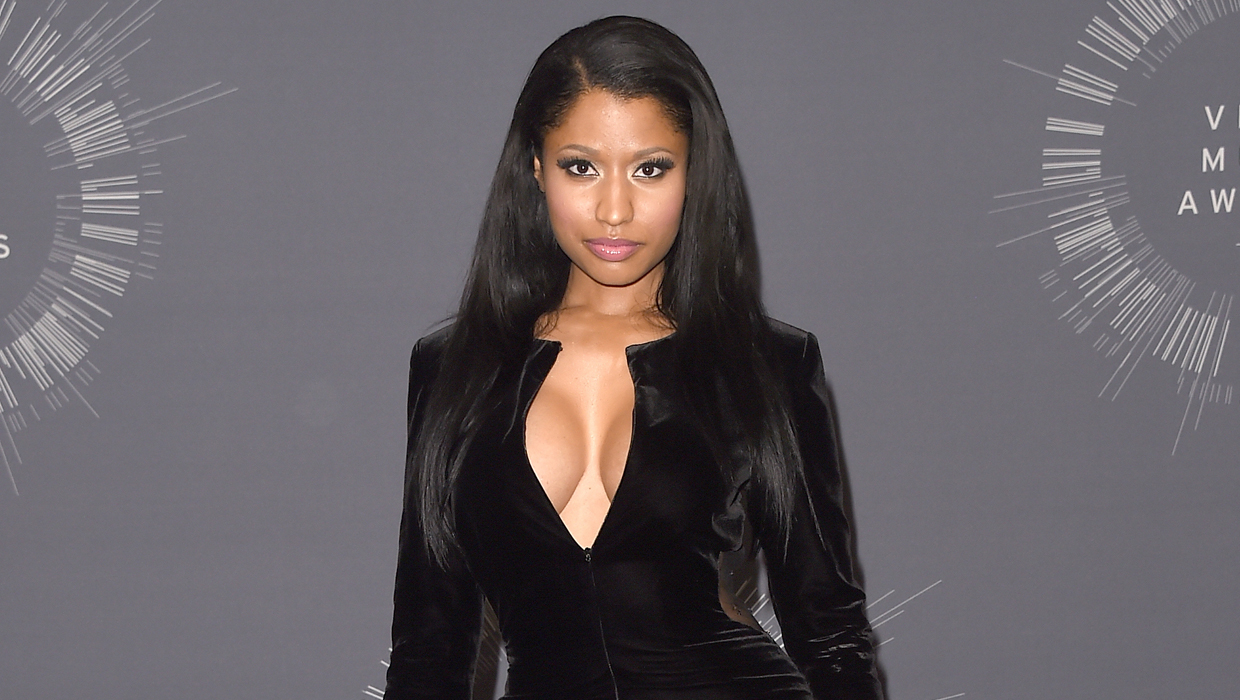 Nicki Minaj may be going back to school after all.

Representatives from Hempstead High School in Hempstead, New York, have publicly invited the "Anaconda" singer to come speak to students there.

The invite to the Long Island school came after social media erupted when Minaj claimed on Twitter that she was not welcome at her alma mater, New York's Fiorello H. LaGuardia High School of Music & Art and Performing Arts in Manhattan.

The 31-year-old pop diva says she had asked if she could return to LaGuardia as a guest speaker.

"I wanted to go back to my HS and speak to the students but the new principal declined. No need for me to inspire them. Smh," Minaj wrote on Twitter Thursday.

In another post, she wrote, "That school changed my life and I wanted to pay it forward to the students there now. I was really looking forward to it."

According to The New York Times, the N.Y. Department of Education denied Minaj's entry into LaGuardia because she wanted to bring an MTV production crew along for the visit, and officials did not want students to be filmed.

WCBS 880's Monica Miller reports that Hempstead Board of Education president Lamont Johnson has since written a letter encouraging Minaj to come speak at Hempstead High, as he feels her presence would be a boost to students.

Other well-known LaGaurdia alums include Jennifer Aniston and "Entourage" star Adrian Grenier. The performing arts school served as the inspiration for the 1980s "Fame" film and TV adaptation.