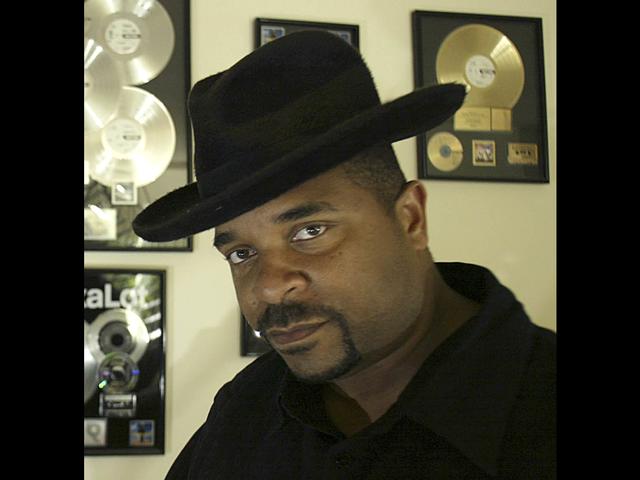 Sir Mix-A-Lot, for one, is happy with Nicki Minaj's new song "Anaconda."

Minaj's latest single samples the DJ/rapper's 1992 hit "Baby Got Back" namely the lyric: "My anaconda don't want none unless you got buns, hun."

And Sir Mix-A-Lot sounds impressed with it -- though it can't hurt that he's probably raking in some songwriting royalties, too. He tweeted this week about Minaj's much-talked-about video, which takes plenty of cues from his original music video:

The video for "Anaconda" went viral after it surfaced on Wednesday, sparking a lot of chatter about Minaj's lap dance with rapper Drake.

When Sir Mix-A-Lot released "Baby Got Back" a whopping 22 years ago (OK, we feel old), there was a lot of talk surrounding the track's sexual lyrics about women. The video was even banned temporarily by MTV. Still, "Baby Got Back" went on to win a Grammy Award and also became the second best-selling single that year -- behind only Whitney Houston's "I Will Always Love You."

There's been a lot of buzz surrounding "Baby Got Back" this summer. "The Tonight Show with Jimmy Fallon" did a mash-up of the track using clips from Brian Williams' news broadcasts. And in June, Sir Mix-A-Lot performed the '90s hit with the Seattle Symphony Orchestra.