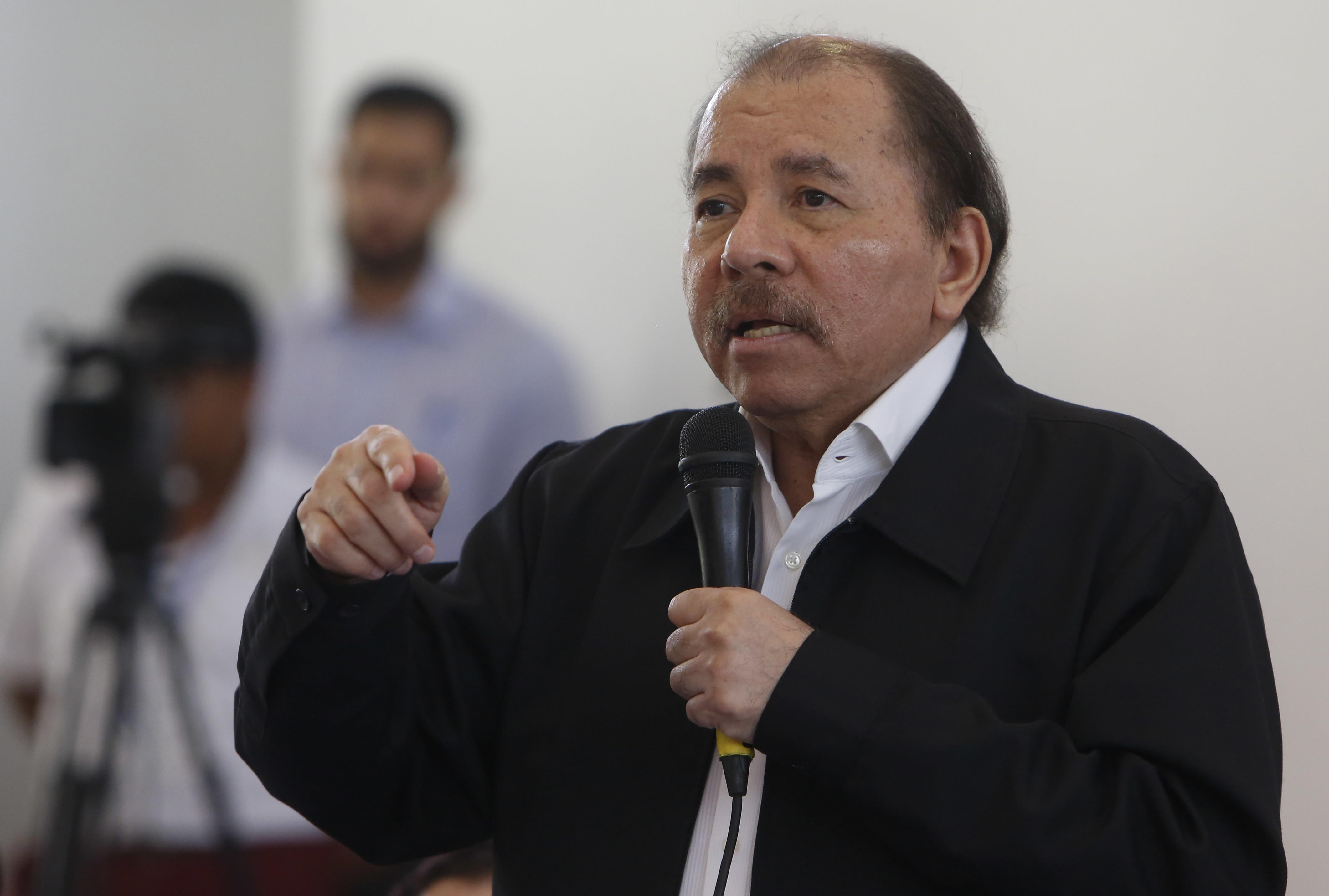 MANAGUA, Nicaragua -- The government of Nicaraguan President Daniel Ortega violated human rights through the excessive use of force against street demonstrations, according to the preliminary observations of investigators from the Inter-American Commission on Human Rights released Monday.

At least 76 people have been killed and nearly 900 wounded during a month of protests that were often violently repressed by police and government groups. Edison Lanzas, the commission's freedom of expression rapporteur, said that the government had confirmed the death toll. The government had not done so publicly.

The commission recommended that an international body be formed to investigate acts of violence and identify those responsible.

Various sectors of Nicaraguan society held a third day of dialogue with the government Monday aimed at defusing the situation, which began with large demonstrations in mid-April to protest changes to the social security system. Within days, Ortega reversed the changes, but the demonstrations grew to call for his resignation.

In April, investigative journalist Carlos Fernando Chamorro joined CBSN and said the country was undergoing "worst political crisis" in its history. "This has been a bloodbath," he said.

A participant in the talks, constitutional lawyer Azalea Solis, told the Associated Press that the groups involved in the dialogue agreed Monday to create a panel to follow up on the rights commission's recommendations. Solis said that the government accepted the report's findings, but there was no immediate comment from Ortega's administration.

The commission's investigators arrived Thursday and travelled to several parts of the country. They interviewed victims and witnesses, pored over video evidence and visited hospitals and jails. They determined 438 people had been arrested.

In a statement, the commission called on the government to ensure lethal weapons are not used against protesters. They found evidence of torture, arbitrary arrests and censorship of the press.

Investigators also found that hospitals often failed to document in a detailed way the cause of death for wounded protesters. They received reports of more than a dozen cases where public hospitals that received the dead did not perform autopsies.

Many protesters told investigators that they feared going to public hospitals because of the possible repercussions. Others reported that some public hospitals had refused to give them medical attention because they were protesters.