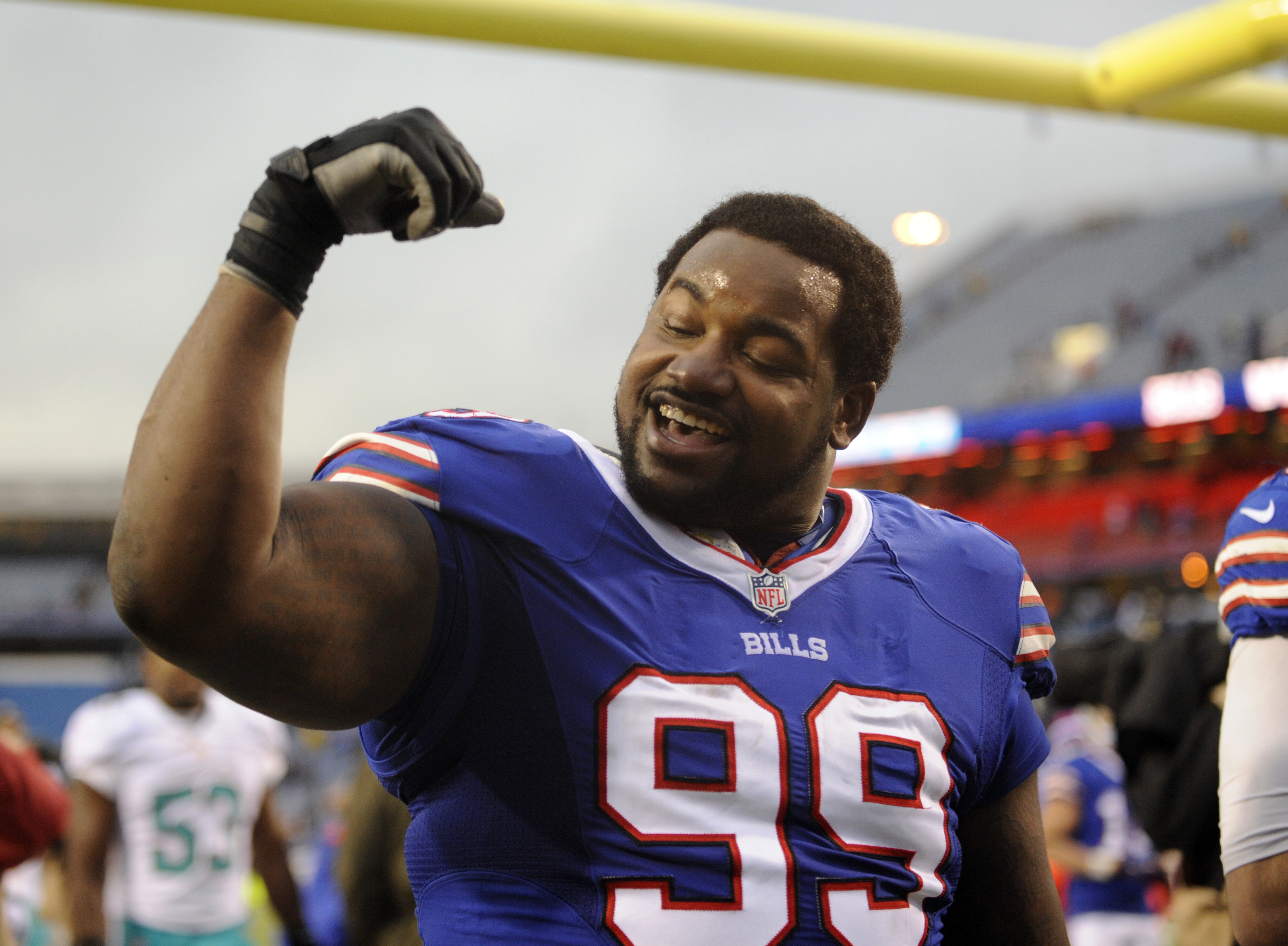 The Cleburne County Sheriff's Office says Dareus was arrested around 10 p.m. Monday and was charged with possession of a controlled substance and possession of drug paraphernalia. According to AL.com, police found synthetic cannabis on Dareus after pulling him over for speeding.

He was reportedly released from jail within an hour after posting $3,000 bond, according to the station.

Dareus was selected third overall in the 2011 draft and is in his fourth season with the Bills. The 24-year-old played for Alabama.