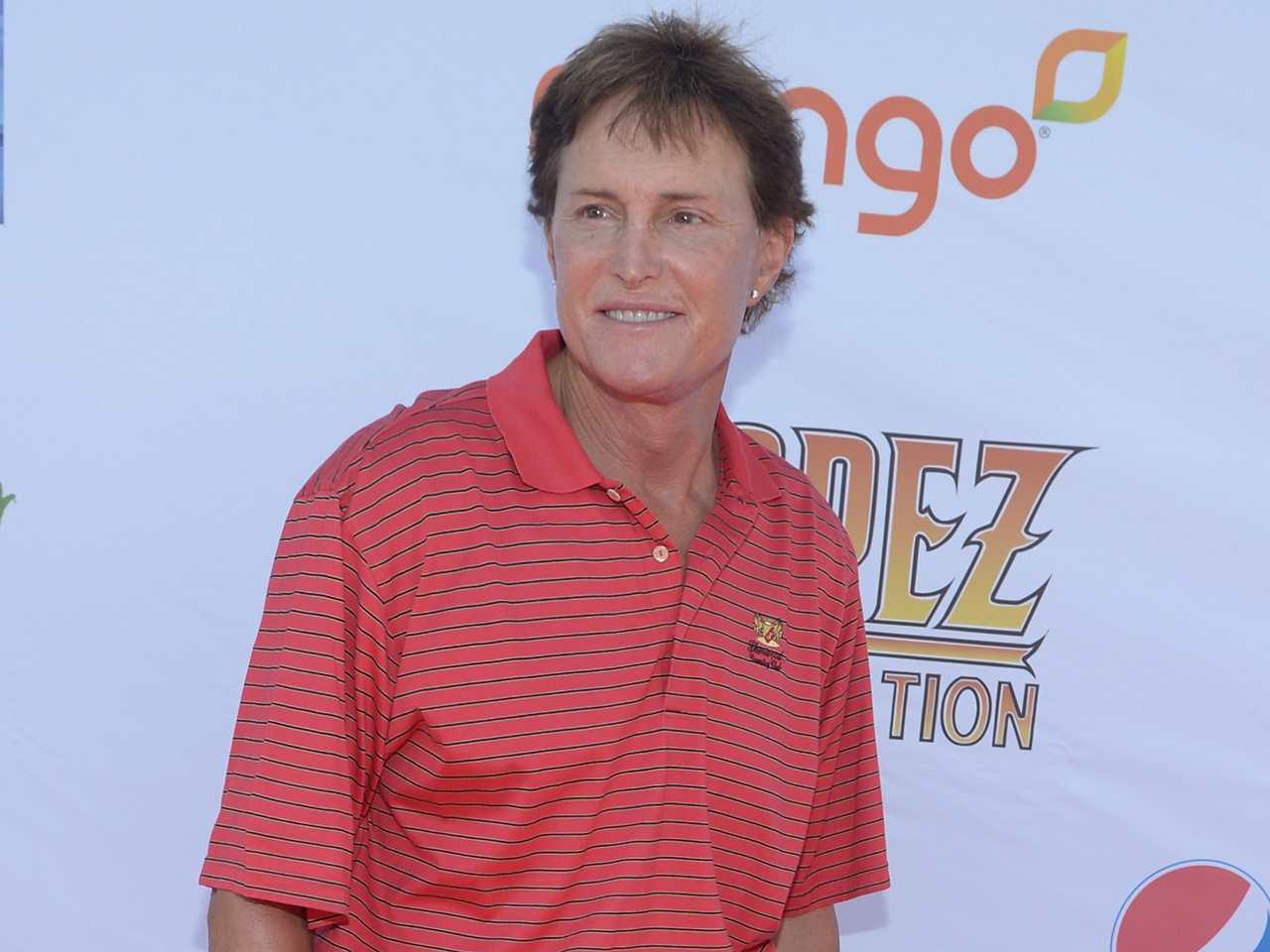 Bruce Jenner lives in Los Angeles with the rest of the "Keeping Up with the Kardashians" clan, but the news of last week's shooting in Newtown, Conn., hit close to home.

The Olympic gold medalist grew up about two miles away from Sandy Hook Elementary School, where 20 children were killed on Friday. He graduated from Newtown High School, and his sister attended kindergarten at Sandy Hook.

In an interview with E! News, Jenner called the tragedy "unimaginable."

"Not in a million years would you ever think that this quiet little town would have such a terrible, terrible tragedy happen there...You just can't believe it," he said.

Jenner has been in touch with his mother and sister and they were both as shocked and saddened by the tragedy as he was, E! noted.

"I just get mad inside at humanity sometimes and how a twisted mind can be so evil," he added.

Jenner isn't the only star with a connection to the town. Actress Jenna Von Oy, who played Six on the TV series "Blossom," grew up in Newtown, and her family still lives there.

In a blog for People.com, she wrote:

"I share the overwhelming grief of the families affected by this tragedy. As a parent, I don't know how to make sense of it, and I am hugging my daughter that much tighter tonight because of it. No parent should ever have to experience a loss such as this one. It is unspeakable, and there is nothing fair about it. There aren't enough prayers to ease their pain, but I'm giving it all I've got, regardless. It is all I have to give, and I hope you'll join me. Beyond that, there are no words."