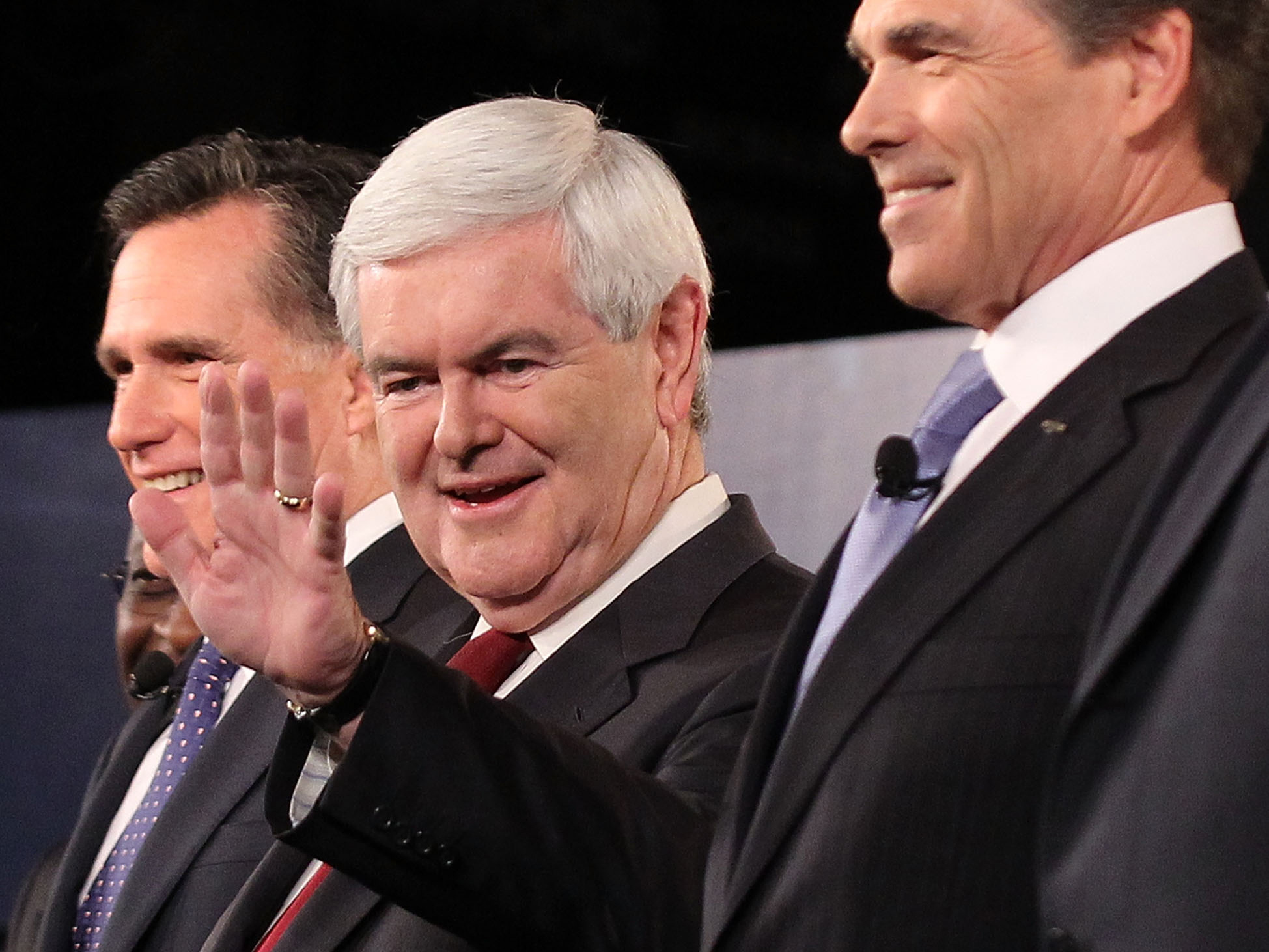 Former House Speaker Newt Gingrich is currently leading the Republican field of presidential candidates, but Missouri voters won't get a chance to cast a primary vote for him.

Gingrich failed to get on the Missouri ballot, the Los Angeles Times reports, because he didn't submit the necessary paperwork in time.

Missouri's February primary is mostly for show, the Times points out -- the Missouri GOP won't award delegates to the candidates until it holds caucuses in March. Still, the primary is the only one between the Florida primary on January 31 and the Arizona and Michigan primaries on Febuary 28, meaning it could help a candidate preserve momentum. All of Gingrich's major Republican rivals will be on the Missouri ballot.

By its own admission, the Gingrich campaign has been caught unprepared for the former speaker's recent rise to the top of the polls. In an email sent to supporters to solicit donations over the weekend, Gingrich campaign manager Michael Krull wrote, "Voting starts in just 44 days, and frankly, if the Iowa caucuses were held today we would not have the political 'ground game' to fully capitalize on the momentum."

A series of recent national polls shows Gingrich slightly edging out former Massachusetts Gov. Mitt Romney for the lead. Most recently, a Quinnipiac poll showed Gingrich in the lead with 26 percent with Romney coming in second with 22 percent.