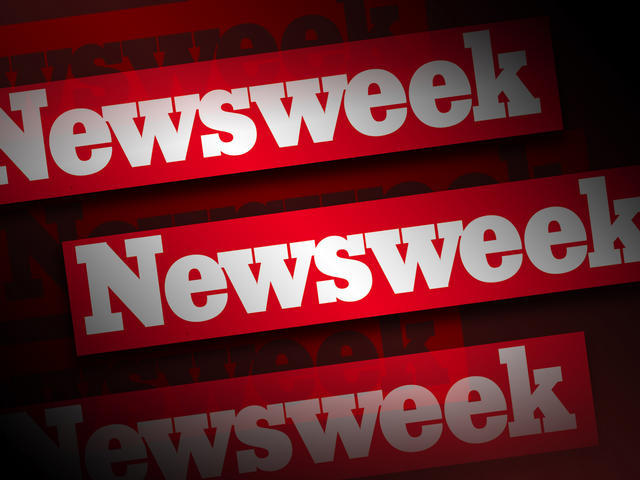 NEW YORK - The U.S. news magazine Newsweek plans to end its print publication after 80 years and will shift to an all-digital format starting in early 2013. Job cuts are expected.

Newsweek's last U.S. print edition will be its Dec. 31 issue.

With more and more consumers on the go and using their cell phones and tablets to receive the news, media organizations have had to increasingly shift more of their emphasis online. Aside from Newsweek, SmartMoney announced in June that it was shuttering its print publication in favor of a digital format. Dow Jones & Co., a unit of News Corp., said at the time that 25 positions at SmartMoney would be eliminated.

Newsweek's decision does not come as a complete surprise. Barry Diller, the head of the company that owns Newsweek, announced in July that the publication was examining its future as a weekly print magazine. Diller said then that the brand was good around the world, but that producing a weekly news magazine in print form wasn't easy.

The announcement of the change was made by Tina Brown, editor-in-chief and founder of The Newsweek Daily Beast Co., on The Daily Beast website Thursday.

Brown said staff cuts are expected, but didn't give a specific figure.

Brown said that the online publication will be called Newsweek Global and will be a single, worldwide edition that requires a paid subscription. It will be available for tablets and online reading, with certain content available on The Daily Beast website.