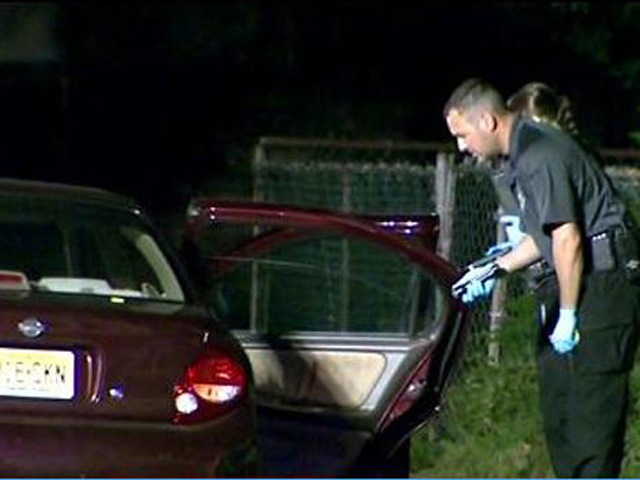 (CBS) NEWARK, N.J. - Authorities are investigating a shooting that left two brothers dead and a third person injured in Newark, according to CBS New York.

The victims of the early Friday morning shooting have reportedly been identified as 25-year-old Fuquan Davis and 24-year-old Jalil Henry. The siblings were found dead inside a car in front of their uncle's home.

The station reports an unidentified third person was rushed to the hospital and remains in serious condition. Family members said the three were out celebrating Henry's birthday.

No suspects have been arrested and the investigation is ongoing.