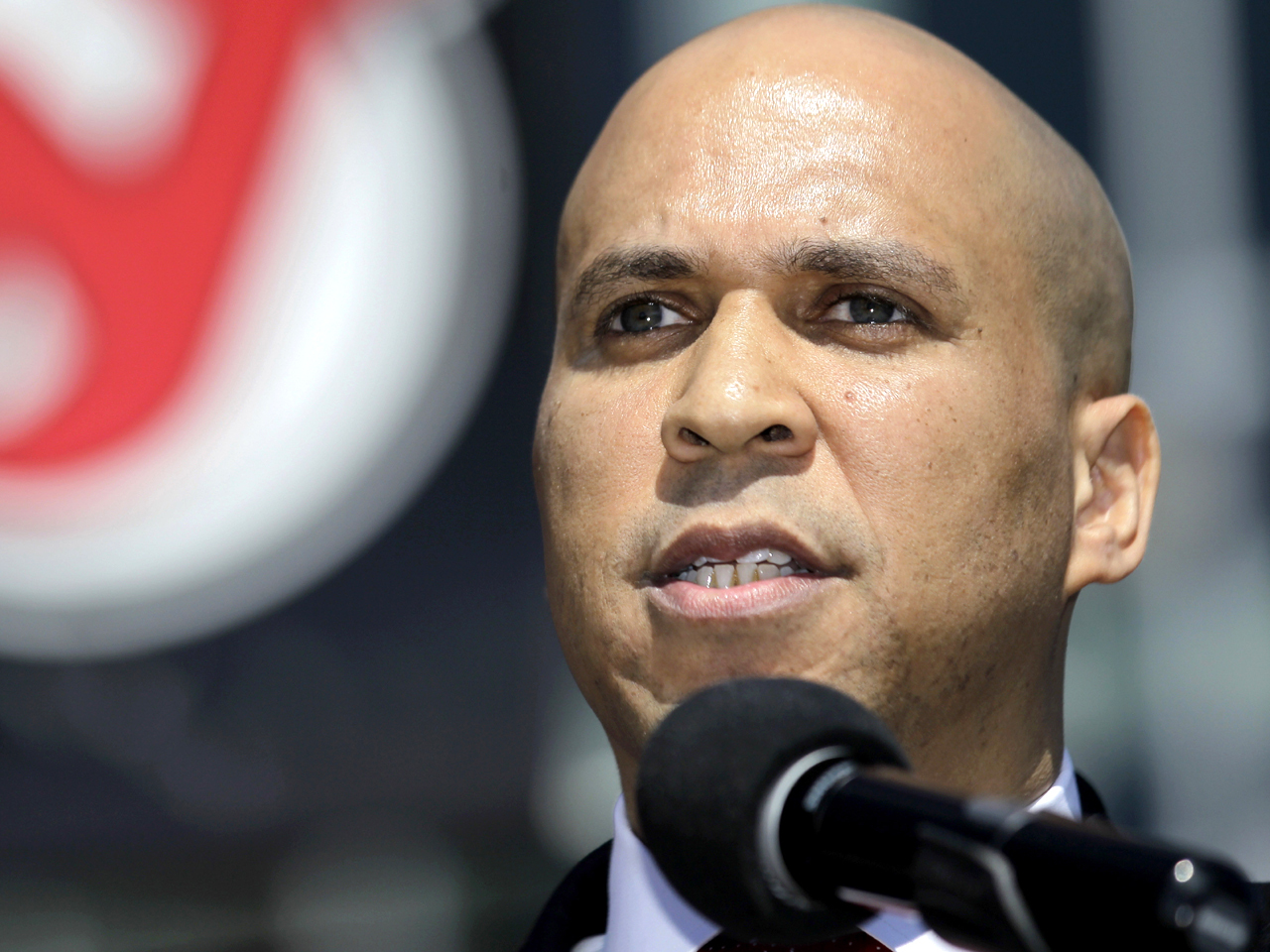 (AP) NEWARK, N.J. - Newark Mayor Cory Booker was treated and released from the hospital Thursday night after suffering from smoke inhalation while helping to rescue his neighbors from a fire.

Booker arrived home Thursday night to find the house next door on fire, according to spokeswoman Anne Torres. Booker and two of his security detail entered the home to help its residents escape, Torres said. He was taken to the hospital to be treated for smoke inhalation, and was released around midnight.

Cory Booker on schools, Facebook and his own BFF

Booker, a prolific social media user, tweeted late Thursday that he was fine and thanked his followers for their well-wishes.

He then posted a tweet early Friday morning that read:

Booker told The Star-Ledger he suffered second-degree burns on his hand.

Newark Fire Director Fateen Ziyad told the newspaper that Booker had recounted to him how he heard a woman yelling "I'm back here," from a back bedroom when the mayor rushed into the building but was held back by his security details. The mayor yelled at his security guards to release him, saying: "She is going to die, she is going to die," Ziyad told the newspaper, adding the mayor crossed through smoke and flames to grab the woman and carry her in his arms out of the building.

Torres said the mayor was exhausted from the ordeal and would hold a press briefing on Friday morning.

Details on the cause of the fire or the extent of the other people's injuries were not immediately available.