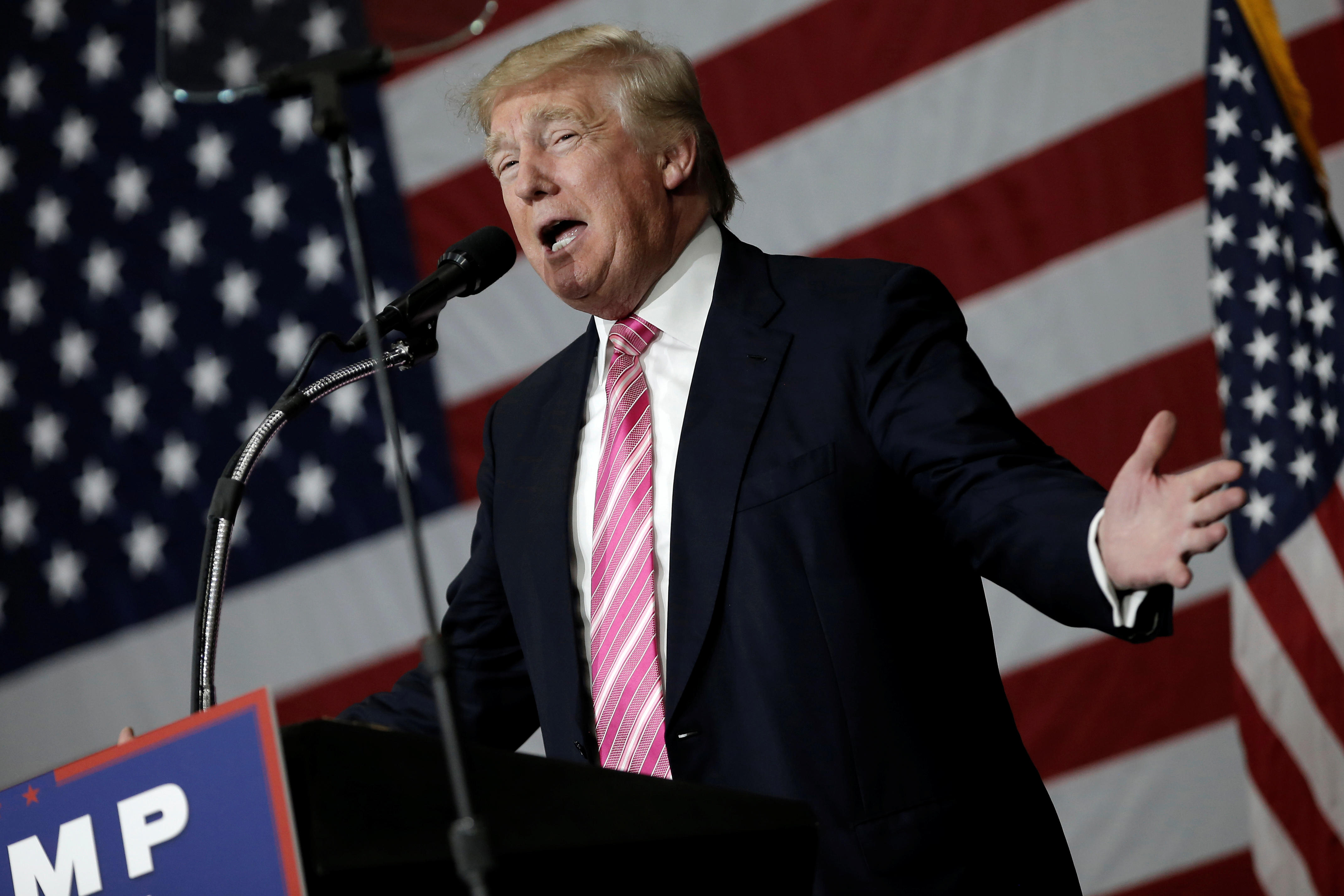 This loss would have generated a tax deduction so substantial, according to the Times, that he would be able “to avoid paying any federal income taxes for “up to 18 years.”

The information was mailed to the Times in an envelope that bore a New York City postmark and listed a return address at Trump Tower. The mailing was not the totality of Trump’s 1995 tax returns, but rather the first page of his New York, New Jersey and Connecticut tax returns.

The Times consulted tax experts whose analysis suggested that Trump “almost certainly” carried forward operating losses from the early 1990s, from three casinos and a hotel in Atlantic City, an airline, the Plaza Hotel and a yacht.

In response, the Trump campaign lashed out at the Times Saturday night in a statement, saying, “The only news here is that the more than 20-year-old alleged tax document was illegally obtained,” which it went on to say, demonstrated that the Times and establishment media in general were “an extension of the Clinton campaign, Democratic party and their global special interests.”

However, the campaign statement also did not deny or confirm the authenticity of the documents published. “Mr. Trump is a highly-skilled businessman who has a fiduciary responsibility to his business, his family and his employees to pay no more tax than legally required,” it said, reiterating a sentiment routinely expressed by Trump and his aides during the campaign.  “That being said, Mr. Trump has paid hundreds of millions of dollars in property taxes, sales and excise taxes, real estate taxes, city taxes, state taxes, employee taxes and federal taxes.”

The statement went on to praise the GOP nominee’s mastery of the tax code. “Mr. Trump knows the tax code far better than anyone who has ever run for President and he is the only one that knows how to fix it,” it said.

“This bombshell report reveals the colossal nature of Donald Trump’s past business failures and just how long he may have avoided paying any federal income taxes whatsoever,” it said in a statement Saturday night. It went on to say, “He stiffed small businesses, laid off workers, and walked away from hardworking communities. And how did it work out for him? He apparently got to avoid paying taxes for nearly two decades -- while tens of millions of working families paid theirs.”

Clinton’s campaign also renewed its call on Trump to release his full tax returns, “to show us all how ‘smart’ he really is,” an allusion to a retort he made in their first debate days earlier.

At the Hofstra debate, Clinton prodded him to release his returns, referring to an earlier report by Politico that “the only years that anybody’s ever seen were a couple of years when he had to turn them over to state authorities when he was trying to get a casino license, and they showed he didn’t pay any federal income tax.” And Trump interjected at that moment,  “That makes me smart.”