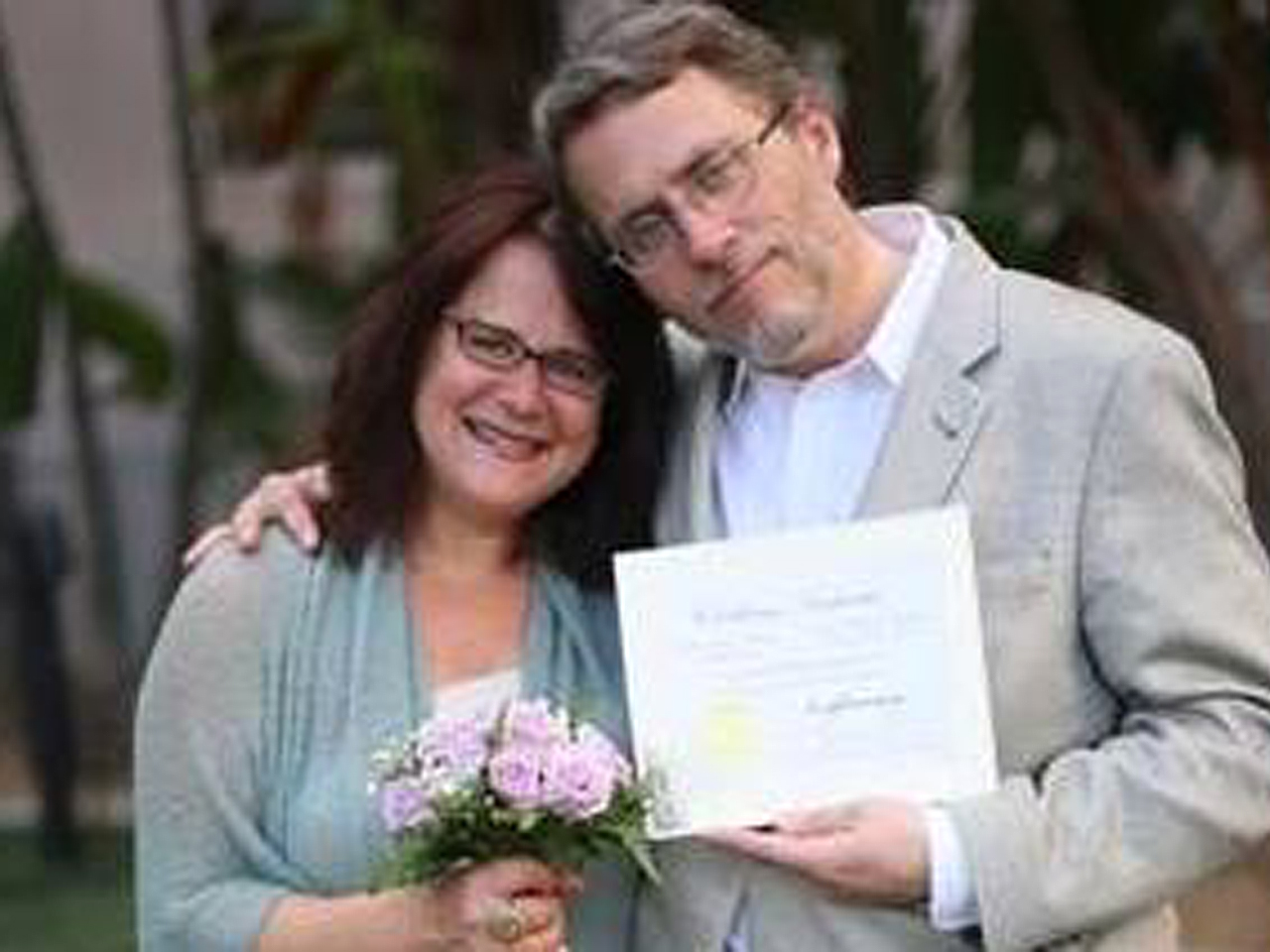 SOSUA, Dominican Republic -- A U.S. citizen who worked for more than a decade as a reporter for The New York Times was found dead at her home in a northern beach town of the Dominican Republic, officials said Tuesday.

The body of Sarah Kershaw was found Monday at her apartment in Sosua, where she moved with her husband, William Norton, in 2014. Norton was being questioned about her death, said Osvaldo Bonilla, a prosecutor for the province of Puerto Plata.

An initial police statement said Kershaw appeared to have died from asphyxiation, but Bonilla said a cause of death had not been established. He said an autopsy was expected to take several days and authorities had not ruled out suicide or homicide.

"We are waiting for the final forensic report to determine the real cause of the death," Bonilla said.

Norton is an editor and writer who has worked for a number of U.S. publications. He did not have a lawyer in the Dominican Republic and could not be reached for comment.

Kershaw, 49, worked as a reporter for The New York Times in 2000-2011. She previously worked for the newspaper Newsday on New York's Long Island, among other publications, and was a freelance writer at the time of her death.

The couple moved to Sosua, an area popular among expatriates in the Dominican Republic, shortly after they married.

A neighbor, Tony Cuevas, said Kershaw spent most mornings writing on the balcony of the Trade Winds apartments and the afternoons by the pool with her dog.

"They are very laid back," he said of the couple.