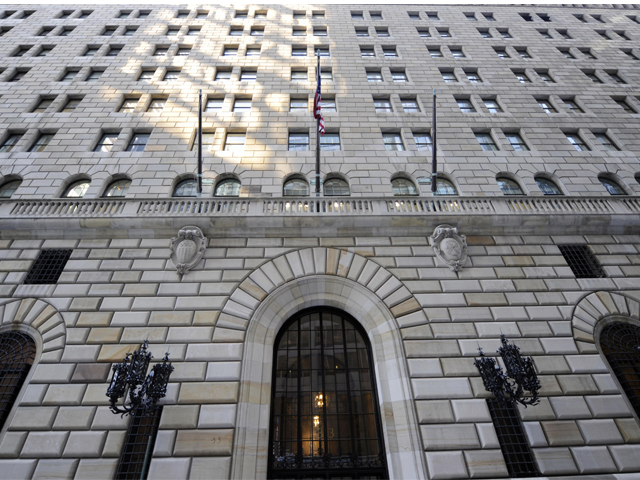 The documents also show Treasury Secretary Timothy Geithner, who was then president of the New York Fed, urged the Bank of England to make the rate-setting process more transparent.

A congressional panel requested the documents and is investigating manipulation of the London interbank offered rate (LIBOR) rate, which affects what people pay for loans.

The process for setting LIBOR has come under scrutiny since Britain's Barclays bank admitted two weeks ago that it had submitted false information to keep the rate low. In settlements with U.S. and British regulators, the bank agreed to pay a $453 million fine.

Other major banks, including Citigroup Inc. and JPMorgan Chase & Co., also are under investigation for possible similar conduct.

The documents show correspondence from Barclays bank to the New York Fed in 2007 indicated some major banks could be trying to rig the rate.

Then in April 2008, an employee of Britain's Barclays told the New York Fed the bank had underreported its borrowing costs to keep the key interest rate low.

The employee explained that Barclays was understating its borrowing costs because other big banks were doing the same.

"So, we know that we're not posting um, an honest LIBOR," the Barclays employee says, according to the transcript of the April 2008 telephone call. "And yet we are doing it because um, if we didn't do it ... it draws, um, unwanted attention on ourselves."

On June 1, 2008, Geithner sent an email to Mervyn King, the head of the Bank of England, urging the bank to change the way the LIBOR is calculated.