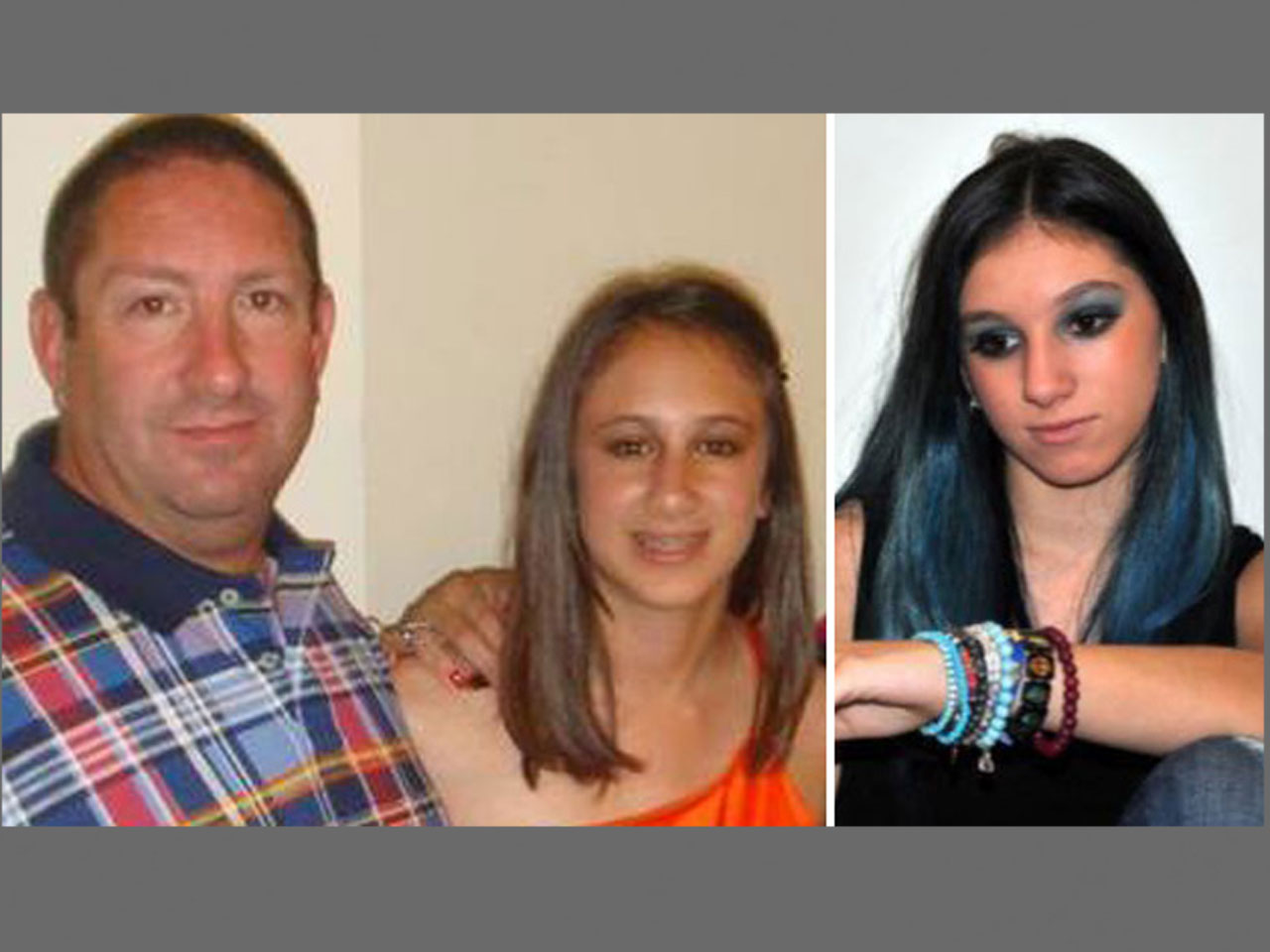 HARRISON, N.Y. -- Police on Sunday were investigating the deaths of a retired White Plains police officer and his two teenage daughters in an apparent murder-suicide.

Police arrived at the home on Adelphi Avenue around 3:50 p.m. Saturday after receiving a call about something suspicious and found the three bodies inside, CBS New York reports.

Harrison Police Chief Anthony Marraccini said the deaths of 52-year-old Glen Hochman and his daughters Alissa and Deanna on Saturday "would appear to be a double murder-suicide." He said the motive was unknown.

"It looks at this time that the father killed the two girls and then himself," Marraccini said.

He said Hochman's body was found in the garage while the bodies of 17-year-old Alissa and 13-year-old Deanna were found on "the main level" of the house. Three dogs were shot to death as well, he said.

Marraccini said Hochman's wife and the oldest of the couple's three daughters were not home at the time of the shootings.

Neighbor Dante Garritano said Sunday that he saw ambulances and heard a woman screaming into her phone "my God, they're dead! He killed himself!"

Police said Sunday they are awaiting information from the investigation and the medical examiner's office before they release details about the killings to the media.

Glen Hochman served in the White Plains Police Department for 22 years and was assigned to the traffic department. He retired in January.

"The White Plains Police Department is shocked and horrified by the news of this unfathomable tragedy," David Cong, White Plains public safety commissioner, said in a statement. "We can only pray for the entire Hochman family."

"I think it's a very terrible tragedy, and they're a very nice family and my heart goes out to them," one man told CBS New York. "I didn't know them personally, but my wife and kids did and it's just a terrible, terrible situation."

"Horrible," another neighbor, George, told CBS New York. "I have three kids of my own. They went to Harrison High School. It's horrible, horrible news."

Harrison High School, where Alissa was a senior, opened Sunday at noon to provide support to students and families. Car after car of grieving students and shocked parents were seen arriving at the school for grief counseling, CBS New York reports.