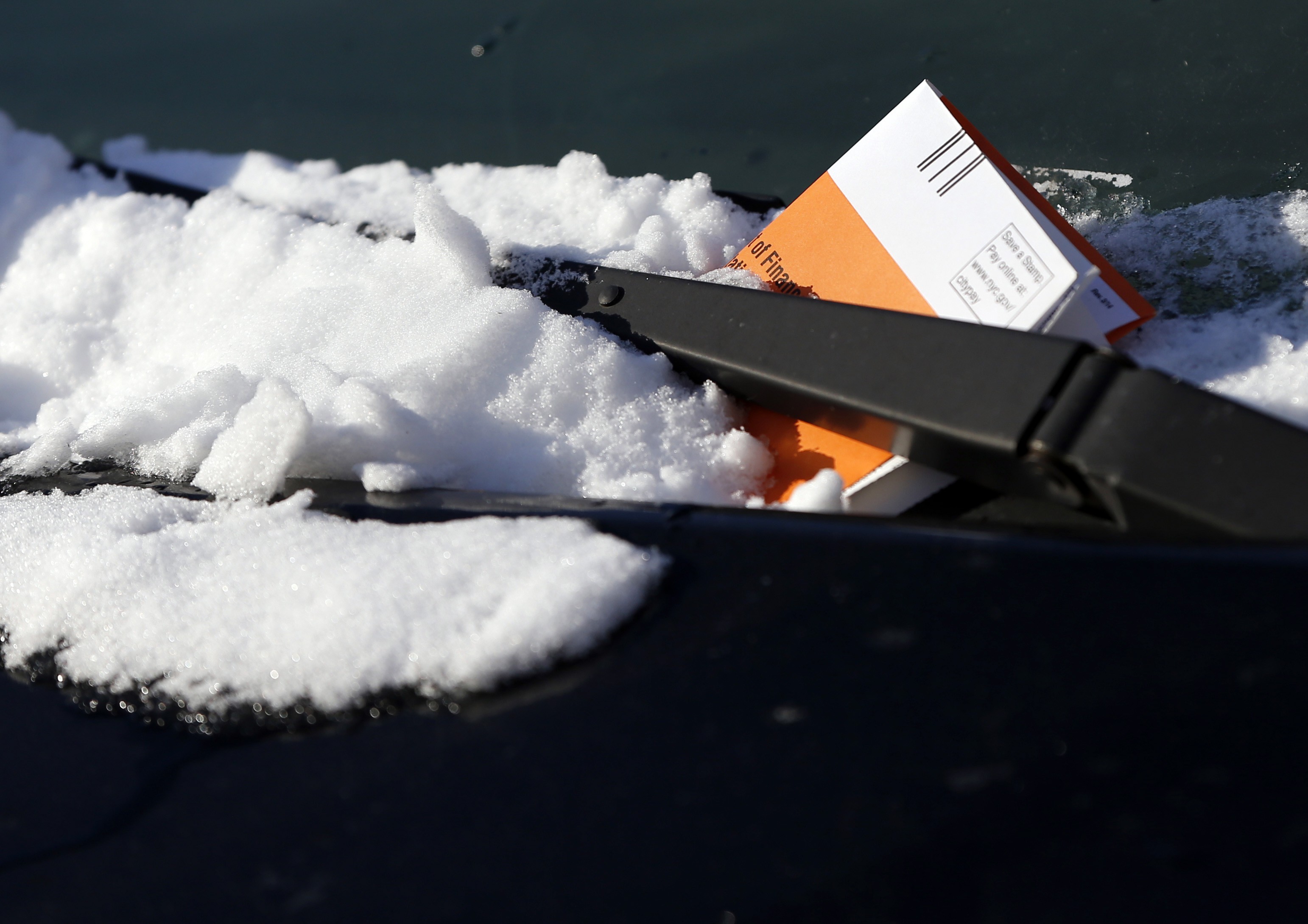 NEW YORK -- A suspected work slowdown by New York City police at the start of the year has cost the city an estimated $5 million in lost fines.

The New York Times, citing figures provided by the city comptroller's office, reports that the biggest loss came from unwritten parking tickets. It amounted to about $3 million.

Police statistics show that in the last three weeks police issued about 44,000 fewer parking tickets than during the same period last year.

Additional revenue was lost from speeding tickets, other moving violations and petty crimes.

"Officers are going back to work and we're seeing improvement each passing day," Bratton said.

The apparent slowdown was seen as evidence of growing rancor between police officers and City Hall in the aftermath of the slayings of two patrolmen last month.

Officers Rafael Ramos and Wenjian Liu were gunned down last month by a mentally unstable man who said online that he would kill two "pigs" in retaliation for the police-involved deaths of Eric Garner and other black men. The head of New York City's police union said officers felt "thrown under the bus" by the mayor after he voiced support for protests over the police killings.

Bratton said Monday that police unions had been cooperative in recent meetings with the NYPD.