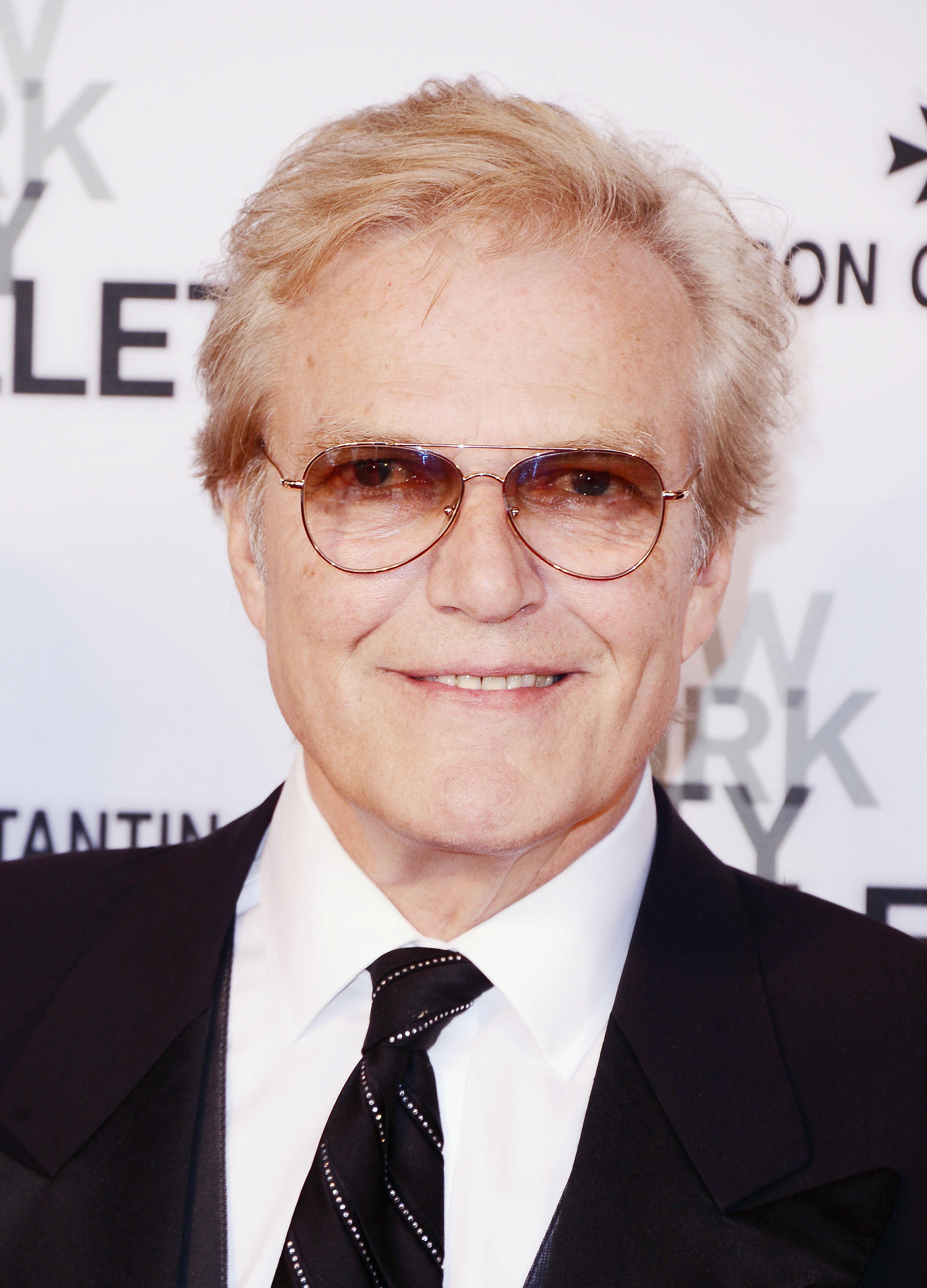 NEW YORK -- The longtime leader of the New York City Ballet is retiring in the midst of an investigation into accusations of sexual misconduct by him.

Peter Martins wrote a letter to the company's board of directors on Monday announcing his retirement, saying the scandal had "exacted a painful toll on me and my family."

The 71-year-old Martins told board members he continues to deny sexually harassing or abusing members of the company, including dancers. He said he had been the subject of news articles reporting largely anonymous and decades-old accusations.

City Ballet announced last month Martins would take a leave of absence from the company and its School of American Ballet during an independent investigation. The company hired a law firm to conduct the investigation after receiving an anonymous letter accusing Martins of harassment.

Martins said he had "cooperated fully" in the investigation.

"I believe its findings would have vindicated me," he wrote in his letter to the board.

He said that to "bring an end to this disruption which has enveloped the Ballet and the School," he had decided it was time for him to retire.

Board chairman Charles Scharf heaped praise on Martins for his work but said the investigation would continue.

"We thank Peter for his tremendous contributions to New York City Ballet as ballet master in chief for over three decades, leading the Company to exceptional artistic heights and accomplishments," Scharf wrote in a statement. "At the same time, the board takes seriously the allegations that have been made against him and we expect the independent investigation of those allegations to be completed soon."