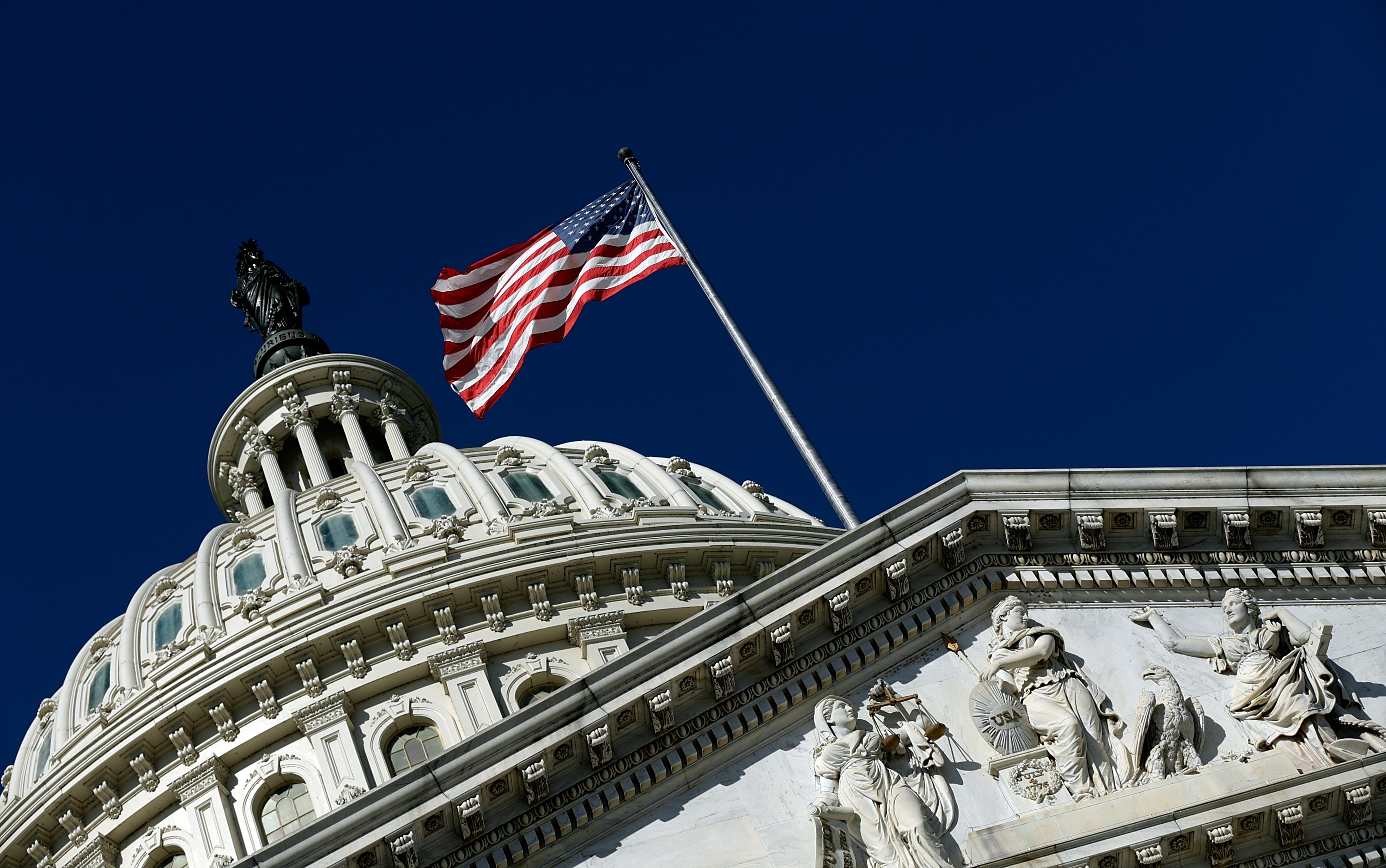 A senior administration official said the White House is anticipating compromise language Friday to repeal and replace the Affordable Care Act – a key development that might accelerate consideration of a major Trump campaign promise as the president marks his first 100 days at the end of next week.

House Republican moderates and conservatives have been negotiating at length over the language in the bill, which has been scrubbed by senior Senate Budget Committee staff, so that it complies with that chamber’s budget reconciliation rules.

The senior official said that process could be complete as early as Friday afternoon and the full legislative text posted on line Friday night. At the latest, the official said, the new bill’s text would have to be posted Saturday to give the House time to consider the bill next week – something President Trump called for on Thursday.

The White House hopes the House could consider and vote on the new Obamacare repeal bill late next week. It is unclear if the revised version can attract the necessary votes, but the senior official said many Republicans who opposed the version that failed  now see it as politically vital to revive the Obamacare repeal process – a perspective, the official said, that has allowed negotiations to bear more fruit in recent days.

On the topic of the government shutdown, the official said negotiations continue, but the White House remains confident a shutdown will be averted. The administration believes the parties will arrive at a compromise that funds at least some of Mr. Trump’s priorities, while meeting Democratic spending demands as well. The sticking points remain insurance subsides under the Affordable Care Act, which Democrats strongly support, and Mr. Trump’s demand for a $1.55 billion down payment on construction of a border wall.

The White House has worked exclusively with GOP leadership in the House and Senate, deferring to them on talks with Democrats. The White House acceded to the GOP leadership’s request not to push for a tough spending bill in the House that would fulfill many Trump priorities but would alienate Democrats. The senior official said if talks fail to produce a deal by next Friday’s midnight deadline, the administration would support a short-term spending bill to keep the government open to continue with more negotiations.