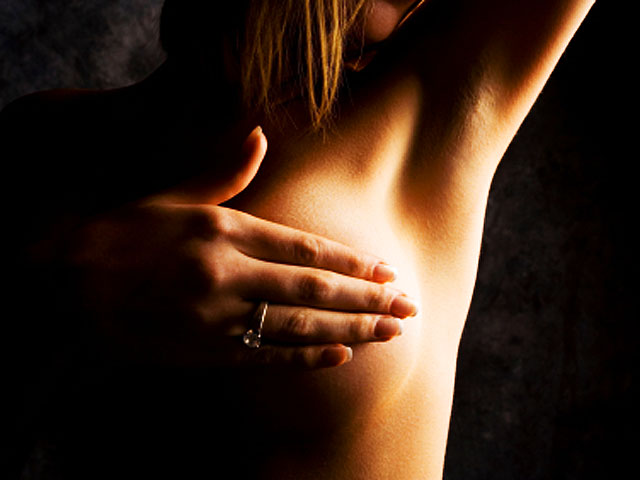 A new study questions the value of mammograms for breast cancer screening. It concludes that a woman is more likely to be diagnosed with a small tumor that is not destined to grow than she is to have a true problem spotted early.

The work could further shift the balance of whether screening’s harms outweigh its benefits. Screening is only worthwhile if it finds cancers that would kill, and if treating them early improves survival versus treating when or if they ever cause symptoms. Treatment has improved so much over the years that detecting cancer early has become less important.

Mammograms do catch some deadly cancers and save lives. But they also find many early cancers that are not destined to grow or spread and become a health threat. There is no good way to tell which ones will, so many women get treatments they don’t really need. It’s a twin problem: overdiagnosis and overtreatment.

Whether to have a mammogram “is a close call, a value judgment,” said study leader Dr. H. Gilbert Welch of Dartmouth Medical School. “This is a choice and it’s really important that women understand both sides of the story, the benefits and harms.”

Welch has long argued that mammograms are overrated, and the study parallels work he published from the same data sources four years ago. This time, the authors include Dr. Barnett Kramer, a National Cancer Institute screening expert, although the conclusions are not an official position of the agency. The study was published Wednesday by the New England Journal of Medicine.

How it was done

Researchers used decades of federal surveys on mammography and cancer registry statistics to track how many cancers were found when small -- under 2 centimeters, or about three-fourths of an inch -- versus large, when they are presumably more life-threatening.

They estimated death rates according to the size of tumors for two periods -- 1975 through 1979, before mammograms were widely used, and a more recent period, 2000 through 2002.

In the earlier period, one-third of cancers found were small. In the later period, two-thirds were small. But the change was mostly because screening led to so many more cancers being detected overall, and the vast majority of them were small -- 162 more cases per 100,000 women, versus only 30 more cases of large tumors.

Assuming that the true number of cases of cancer in the population was stable, this implies that 132 cases per 100,000 women were overdiagnosed.

“The magnitude of the imbalance indicates that women were considerably more likely to have tumors that were overdiagnosed than to have earlier detection of a tumor that was destined to become large,” the authors write.

Next, they estimated how much of the drop in deaths since mammography started was due to early detection versus better ways to treat the disease. They concluded that at least two-thirds of the drop was due to better treatments - a trend other studies also have found.

Size matters, but it’s not the whole story, and isn’t a proven sign of how aggressive a tumor is biologically, says Dr. Kathryn Evers, director of mammography at Fox Chase Cancer Center in Philadelphia. Tumors have to be found before they can be treated, and so far mammography is the best way to find ones that can’t be felt, she argues.

A statement from the American College of Radiology and the Society of Breast Imaging says “smaller cancers result in better outcomes for women.”

The study’s assumption that there’s been no change in cancer incidence is not valid - cases have increased, said Dr. Robert Smith, the American Cancer Society’s screening chief.

“When we find breast cancer early, women have a much, much better prognosis,” he said.

What’s a woman to do?

Women in their 60s get the most benefit from mammograms, major guidelines agree. A government task force recommends screening every other year starting at age 50, and that women in their 40s weigh the pros and cons.

The study only applies to screening mammograms, not diagnostic ones done when a problem is suspected, and only to women at average risk, not those with gene mutations that make them more susceptible to cancer.

Dr. Joann Elmore of the University of Washington School of Medicine in Seattle, writes in a commentary in the journal that it’s time to pay more attention to the “collateral damage” of screening - overdiagnosis.

“The mantras, ‘All cancers are life-threatening’ and ‘When in doubt, cut it out,’ require revision,” she wrote.