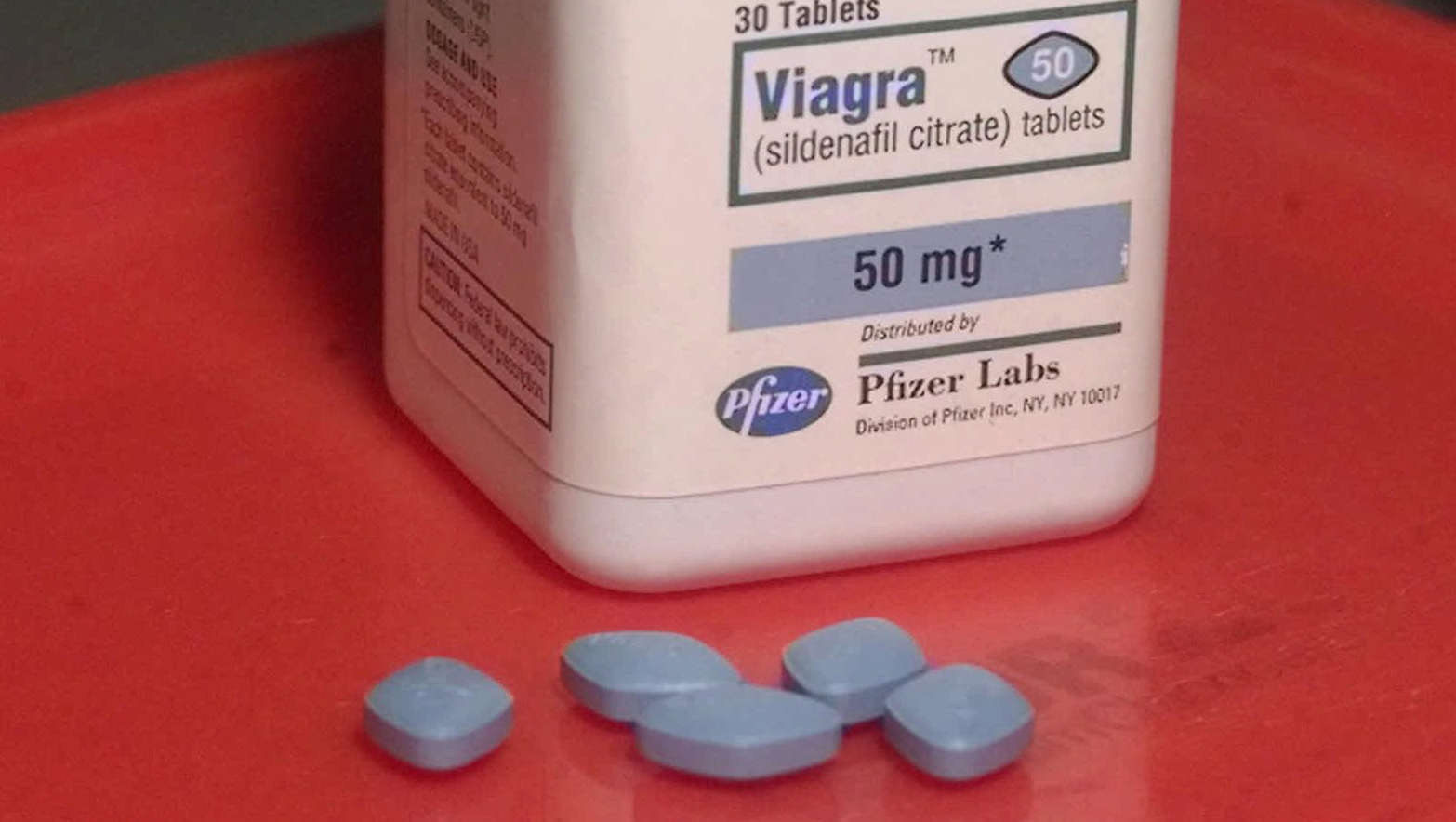 Could impotence drugs like Viagra, Cialis or Levitra raise a man's odds for melanoma skin cancer?

A new review of data involving over 20,000 men does find a slightly higher risk of the disease in men who took erectile dysfunction drugs versus those who didn't.

However, the researchers believe the bump in risk is tied to lifestyle factors that men who take impotence medications indulge in -- such as tanning -- rather than the pills themselves.

"The bottom-line is that we found no evidence of a causal relationship between any type of erectile dysfunction drug and an increased risk for either melanoma or basal cell carcinoma," said study lead researcher Dr. Stacy Loeb, a urologist with NYU Langone Medical Center in New York City.

The study, which received no funding from the pharmaceutical industry, is published in the June 23 issue of the Journal of the American Medical Association.

According to Loeb, eyebrow-raising results from a study released in 2014 spurred the new research.

"Last year there was another study, done in the U.S., that got a lot of publicity after it suggested that there was a relationship between Viagra, specifically, and increased melanoma risk," she explained.

"I just wasn't convinced that this was a real relationship," she added, noting that the earlier study involved 142 melanoma patients, and only 14 of them had used Viagra.

However, "because a lot of patients taking erectile dysfunction medications were starting to express concern, I thought the issue warranted a closer investigation," Loeb said.

To do so, her team looked at federal data from Sweden on melanoma cases there, and on Swedes' medication use. They specifically zeroed in on the records of more than 20,000 Swedish men, most of whom were white. Between 2006 and 2012, more than 4,000 of the men were diagnosed with melanoma, the records showed.

By cross-referencing the more than 2,000 men who had taken Viagra, Levitra or Cialis with the melanoma group, the team determined that 435 men who'd been treated with impotence meds also developed skin cancer.

Overall, men who took an erectile dysfunction drug did have a 21 percent higher risk for melanoma than those who did not, the study found.

But this type of study can't prove cause-and-effect. And, digging deeper, Loeb's team found no evidence that taking a higher dosage of any of these three drugs led to a higher risk for melanoma. Evidence of such a "dose-response" relationship would be key to confirming that the medications helped cause skin cancer, the researchers explained.

What's more, the team also noted that among men taking impotence drugs, the risk for basal cell carcinoma -- a type of skin cancer that develops very differently from melanoma -- was almost exactly the same (19 percent) as it was for melanoma.

That observation also undermined the notion that the drugs themselves contributed to the men's skin cancer risk, Loeb's team said.

So what could account for the rise in skin cancer risk for men taking erectile dysfunction drugs? The answer, said Loeb, probably lies in lifestyle.

"We found that the men at greatest risk for melanoma generally had higher educational backgrounds and higher incomes," she explained. Factors such as those tend to translate into having more available leisure time in general -- and greater exposure to the sun.

Both of those factors "were strong predictors of getting skin cancer and taking erectile dysfunction drugs," which tend to be relatively expensive medications, Loeb said.

So "while there is an association between using these medications and skin cancer risk, it does not appear to be a causal association," she concluded.

Loeb believes that the take-home message from the study is an old and simple one for men worried about their skin cancer risk: Avoid tanning, and use sun protection when you go outside.