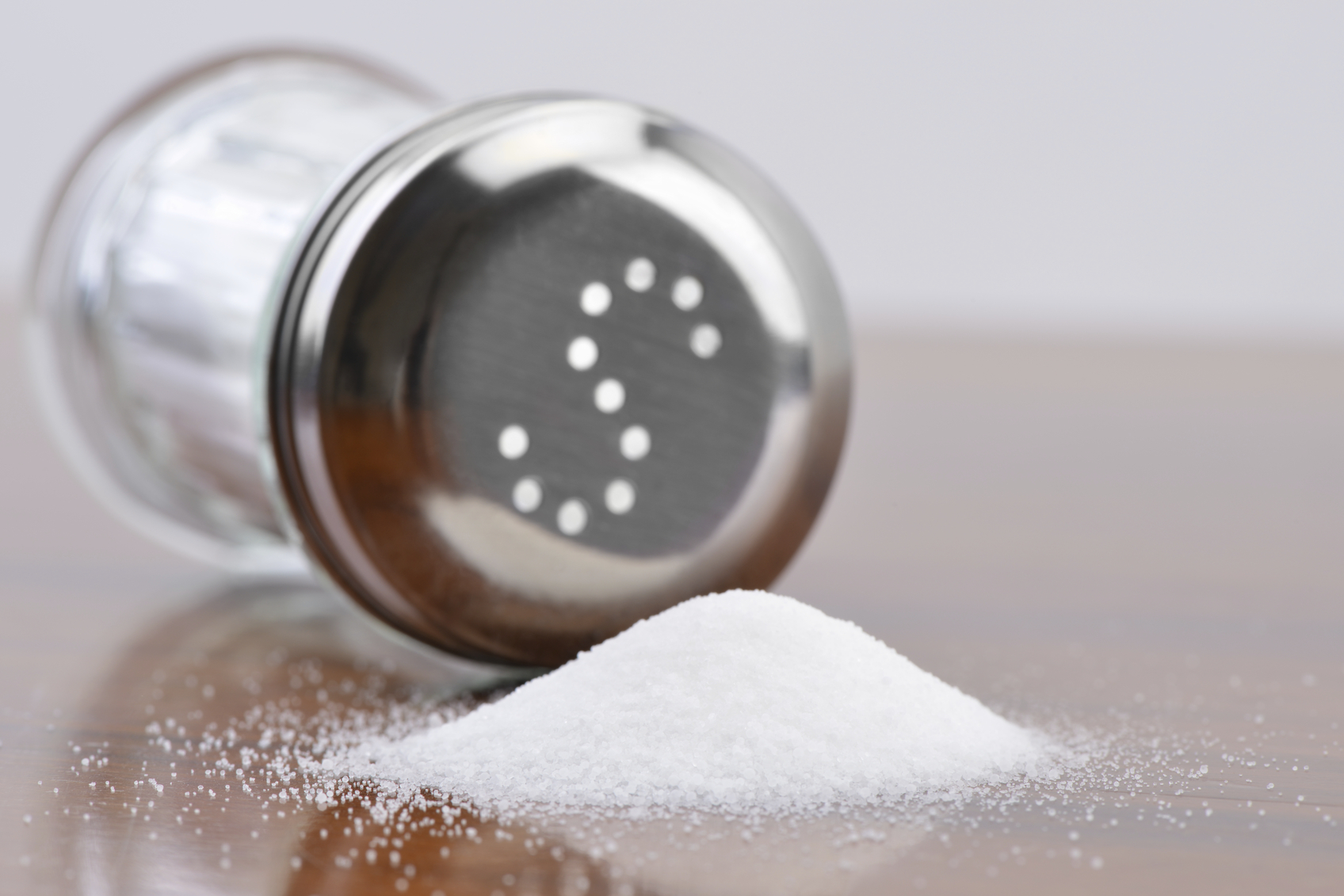 NEW YORK -- Nearly all American kids eat far too much salt according to a federal study -- which says they’re at risk for high blood pressure, and heart disease.

At cafeterias, restaurants and home, kids are piling on the salt.

“Honestly when I’m home doing homework I usually eat a lot of chips, and I know chips is probably crazy with salt ... But that’s my go to food there,” one student Matthew Leonte said.

But that go-to food could lead to problems like high blood pressure. Already one in nine children have it.

The recommended daily limit for sodium ranges from 1,900 mg a day for younger kids, to 2,300 a day for older ones. Thursday’s study found adolescents consumed 55 percent more sodium than recommended.

Even younger kids were way over the limit.

Pizza and Mexican food headed the top ten list of sodium sources. But the salt was sprinkled throughout their entire diet. And of the ten, only milk had naturally occurring sodium. For the rest, salt was added during processing.

More than half of sodium intake came from store bought foods.

“Four of the bagel bites is going to be about 410 mg of sodium,” said Bridget Murphy, a dietitian at NYU-Langone Medical Center.

“For example one tablespoon of ketchup has 160 mg of sodium, that’s more than a slice of bread,” she explained.

The CDC says it’s important to limit the salt in children’s’ diets, because eating habits learned early tend to persist as we get older.