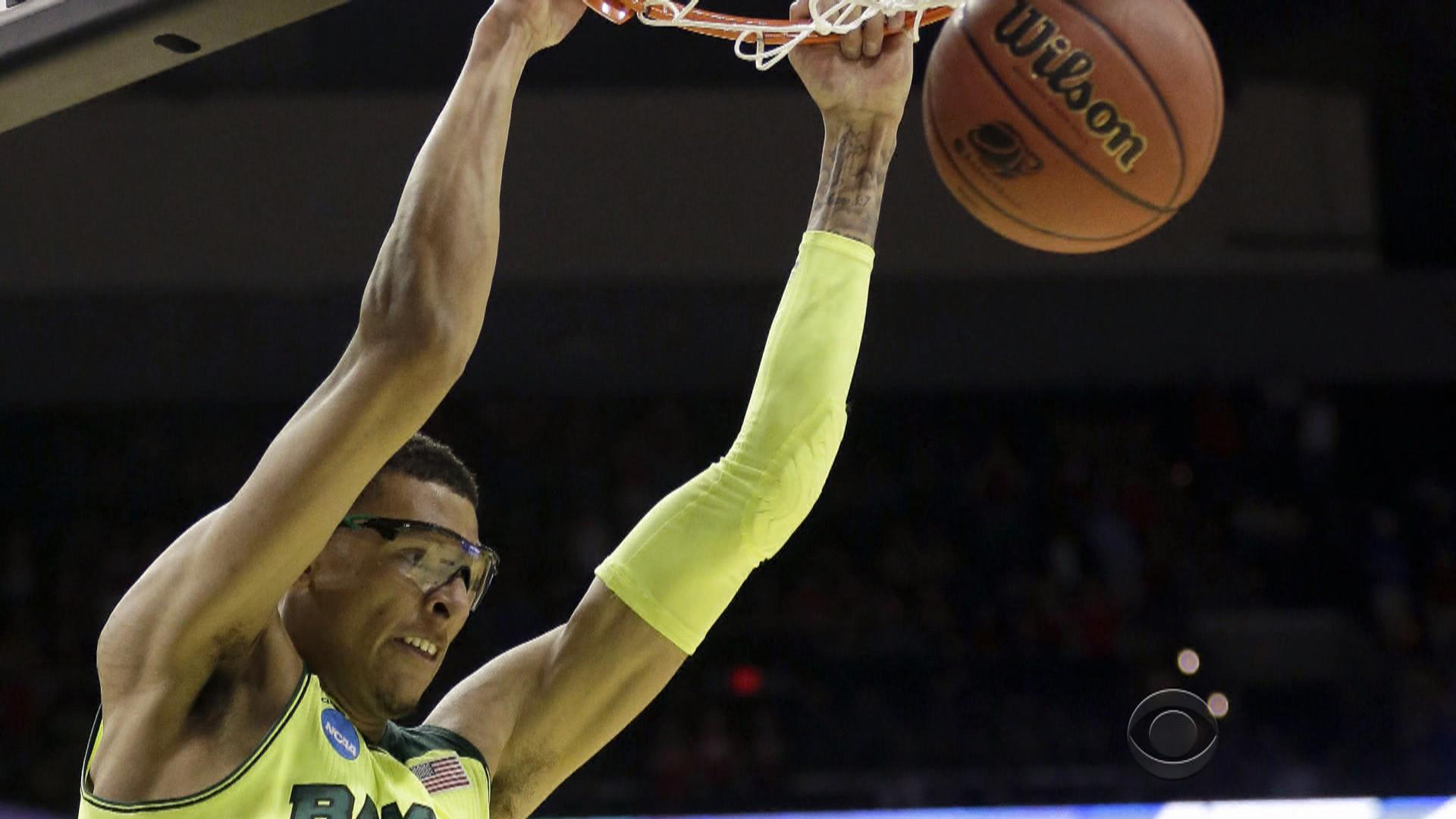 Two years ago, Isaiah Austin was one of the nation's top college basketball players. Then a physical before the NBA draft revealed a heart problem, ending his career.

"I didn't know what to do with it, but you know, accepting it and accepting that life and health is more important than a game," he said.

In the U.S., sports-related sudden cardiac death is highest among basketball players. One big question is: what's a normal heart size for these athletes?

To find out, Dr. David Engel and colleagues reviewed the heart ultrasounds of more than 500 NBA players

"The first instinct is to say, these hearts are enlarged. We are not used to seeing hearts from people that are this big," said Dr. Engel. "The average basketball player is 6'7 and the average weight is 222 pounds."

It turns out, like any other muscle, the heart gets bigger with exercise. Although the hearts of the NBA players were about 10 percent thicker than normal, that was not felt to be dangerous. The research establishes a baseline for doctors going forward.

"This should help us distinguish those changes from dangerous heart conditions that can lead to sudden cardiac death," Dr. Engel said.

They also found that the aorta is bigger in these athletes too -- and knowing that will also help. Dr. Engel said this is now a model for evaluating American athletes in other sports.