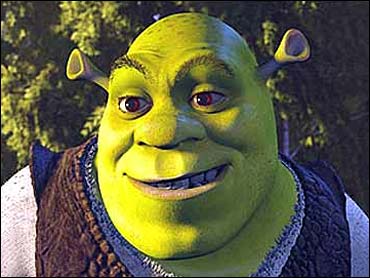 The Tribeca Film Festival will open with the world premiere of "Shrek Forever After" on April 21.

The film is being advertised as the "final chapter" in the "Shrek" series. It's also the first "Shrek" released in 3-D.

The ninth annual Tribeca Film Festival runs through May 2. The rest of its slate will be announced in the coming weeks.