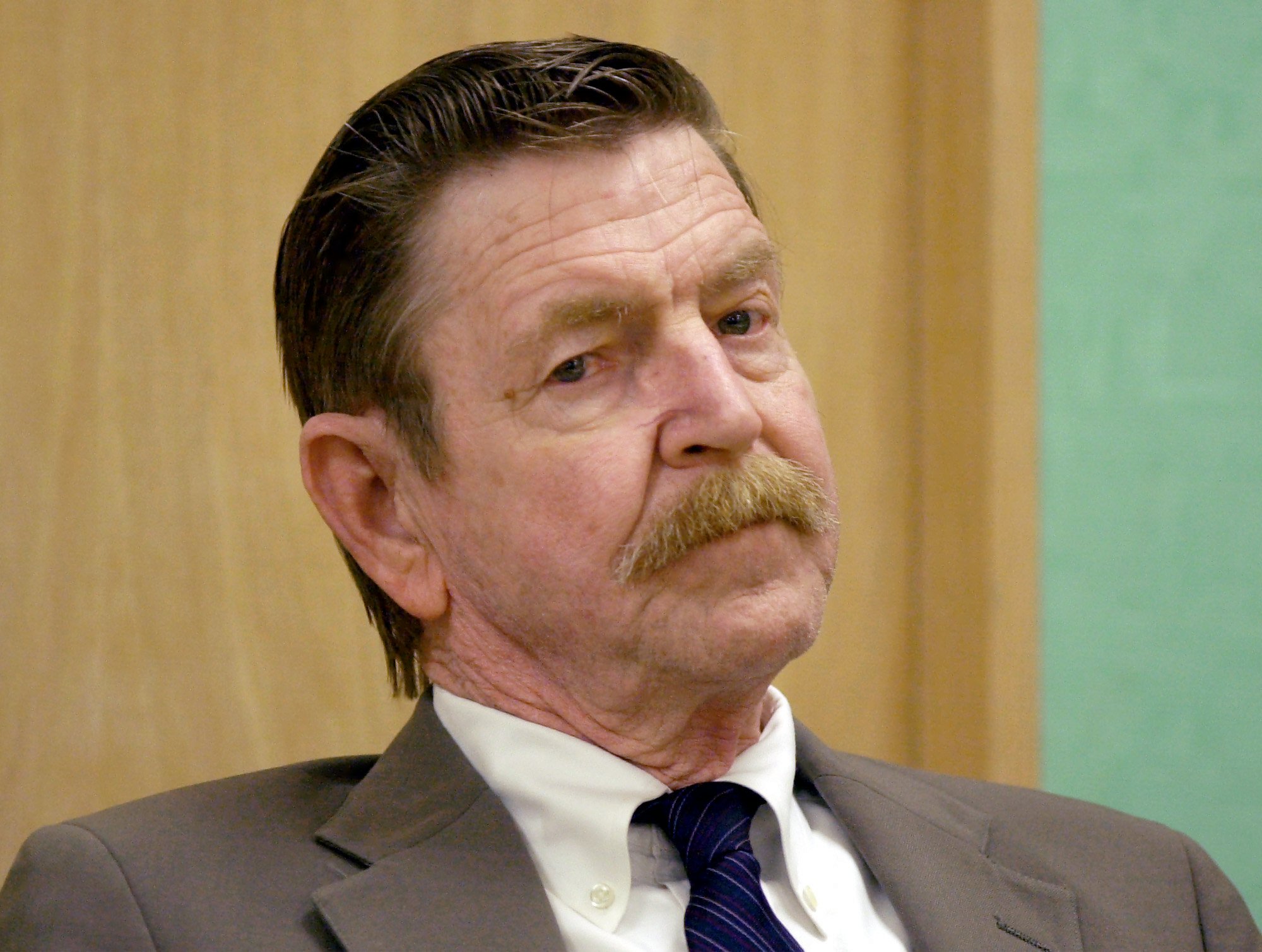 (CBS/AP) TRUTH OR CONSEQUENCES, N.M. - Police have reopened the unsolved case of an Albuquerque woman missing for 16 years after authorities received new information connected to David Parker Ray, a suspected serial killer who died in prison after being convicted of sexually torturing women.

Ray, sometimes referred to as the "Toy-Box Killer" for the name he gave his homemade torture chamber, boasted in writing that he was responsible for around 40 victims.

Albuquerque police, FBI agents and New Mexico state police are scheduled to comb through Elephant Butte Reservoir in southern New Mexico to search for the remains of possible victims, including 22-year-old Jill Troia.

Ray wrote detailed accounts of sexual tortures and burials of victims, including one whose description fits Troia.

Ray was arrested in March 1999 after a naked woman wearing only a dog collar and chain fled his home. Ray died in prison in 2002 and was never charged with murder.

Authorities are hoping that previously unknown victims will come forward. Previous searches of Elephant Butte have turned up nothing, reports CBS affiliate KQRE.