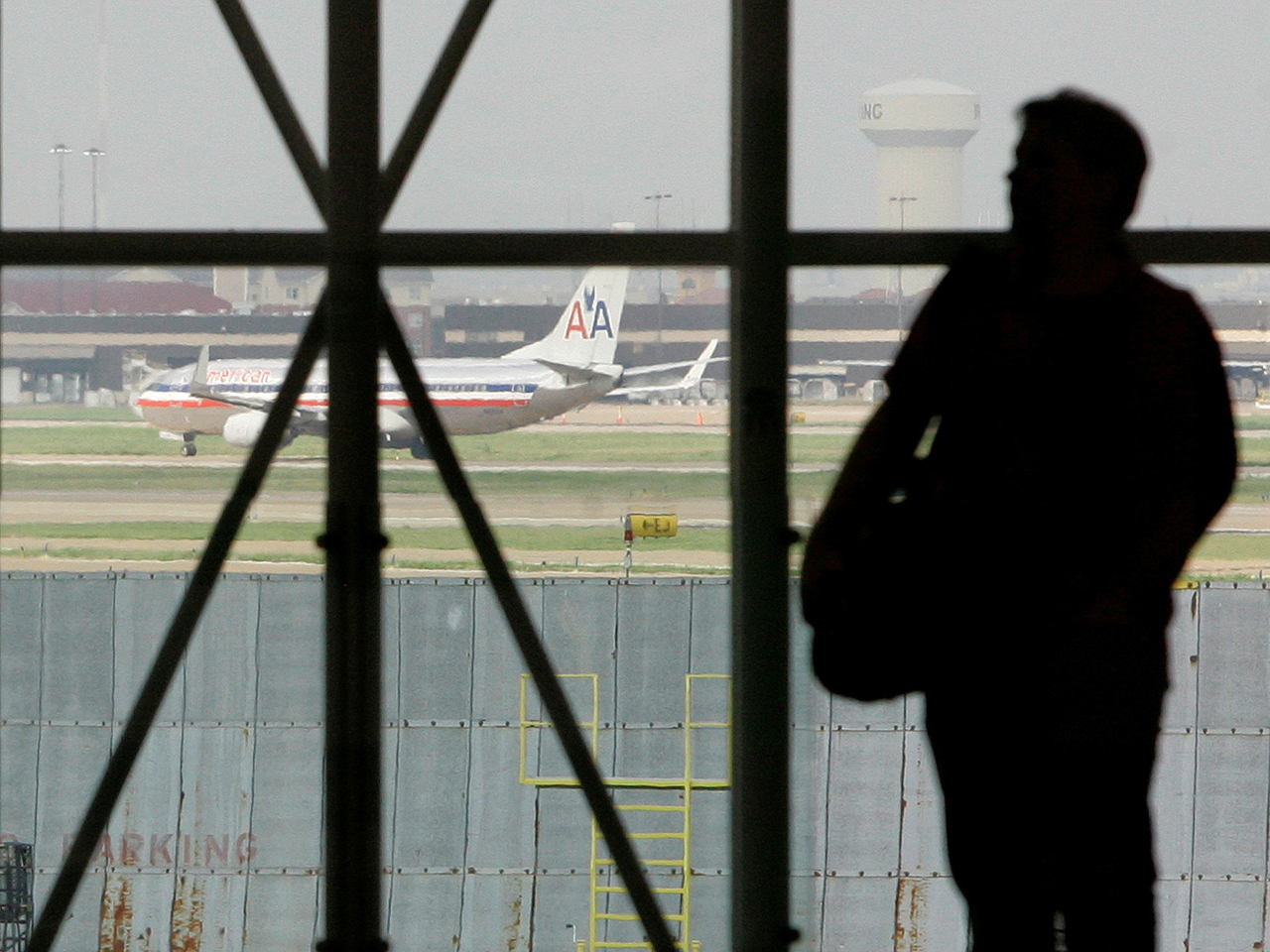 DALLAS - Federal officials are expanding a tarmac-delay rule to prohibit airlines from holding passengers on stranded international flights for longer than four hours.

The change stems from a late-December debacle in which several planes loaded with international travelers were stuck for up to 10 hours on snowy New York runways.

That's one provision in a new passenger-protection rule to be issued Wednesday. The rule also will require airlines to refund bag fees if they lose customers' luggage, to include fees and taxes in advertised prices, and to pay passengers more if they get bumped from oversold flights.

Most of the new regulations will take effect in four months. U.S. Transportation Secretary Ray LaHood, whose department will issue the new orders, said they were designed to make sure airlines treat travelers fairly.

"It's just common sense that if an airline loses your bag or you get bumped from a flight because it was oversold, you should be reimbursed," he said.

The new rule expands upon last year's 3-hour limit on tarmac delays for flights within the U.S. Consumer advocates complained that the rule didn't cover foreign airlines or international flights operated by U.S. ones, but their protests seemed to be ignored until the December blizzard shut down airports on the East Coast.

Several inbound flights, including ones operated by British Airways and Cathay Pacific, were stranded at New York airports with no chance for passengers to get off the plane for hours.

Transportation Department officials acknowledged the incident was a major factor in their decision to impose a 4-hour limit on tarmac delays for international flights. Airlines that break the rule can be fined up to $27,500 per passenger — more than $10 million for a fully loaded superjumbo jet like an Airbus A380 — although the government has never imposed anything close to the maximum.

In comments to the Transportation Department, airline trade groups said the threat of penalties will force them to cancel more international flights if there's a chance of a long delay. They warned that with some international flights operating only once every few days, passengers could be stranded far longer under the new rule.

On refunding bag fees for lost luggage, the Transportation Department decided not to require refunds for bags delivered late. Airlines are already required to compensate passengers for the value of lost bags, regardless of whether a fee was paid to check them.

Wednesday's rule confirms another change that the regulators proposed last year — they will raise compensation for passengers bumped off oversold flights. Currently, it's up to $400 or $800 depending on how long a passenger is delayed before catching a makeup flight. Those limits will be raised to $650 and $1,330.

Last year, airlines forcibly bumped 65,000 passengers and another 681,000 took voluntary offers to give up their seats. Still, that's a tiny fraction of 1 percent of all travelers. The higher limits could give savvy travelers leverage to cut a better deal for their seats after gate agents ask for volunteers.

The new rule also requires airlines to prominently disclose all potential fees — for checking bags, changing reservations, upgrading seats, and so on — on their websites. Airlines will also have to include taxes and government-imposed fees in the fares that they advertise. Airlines had argued that car dealers and other businesses don't have to do that.

But in a setback for travel agents, the government declined at least temporarily to force airlines to clearly disclose all fees in their electronic connections with agents.

"Travel agents and corporate travel departments are just having to guess at the total price of a trip," said Kevin Mitchell of the Business Travel Coalition. "Without information on fees, they can't comparison-shop." The Transportation Department said it would consider the issue some more.

Regulators also dropped a proposal to require that airlines include their customer-service promises in their legal contracts with passengers. While it sounds bureaucratic, consumer groups say it will be an important step in forcing airlines to live up to their promises.

Consumer advocates still hadn't seen the new rule on Tuesday but said they were assured by government officials that many of their issues would be addressed.

"There's going to be a lot of good stuff, a lot of little things that will make people feel better about traveling," said passenger-rights advocate Kate Hanni.