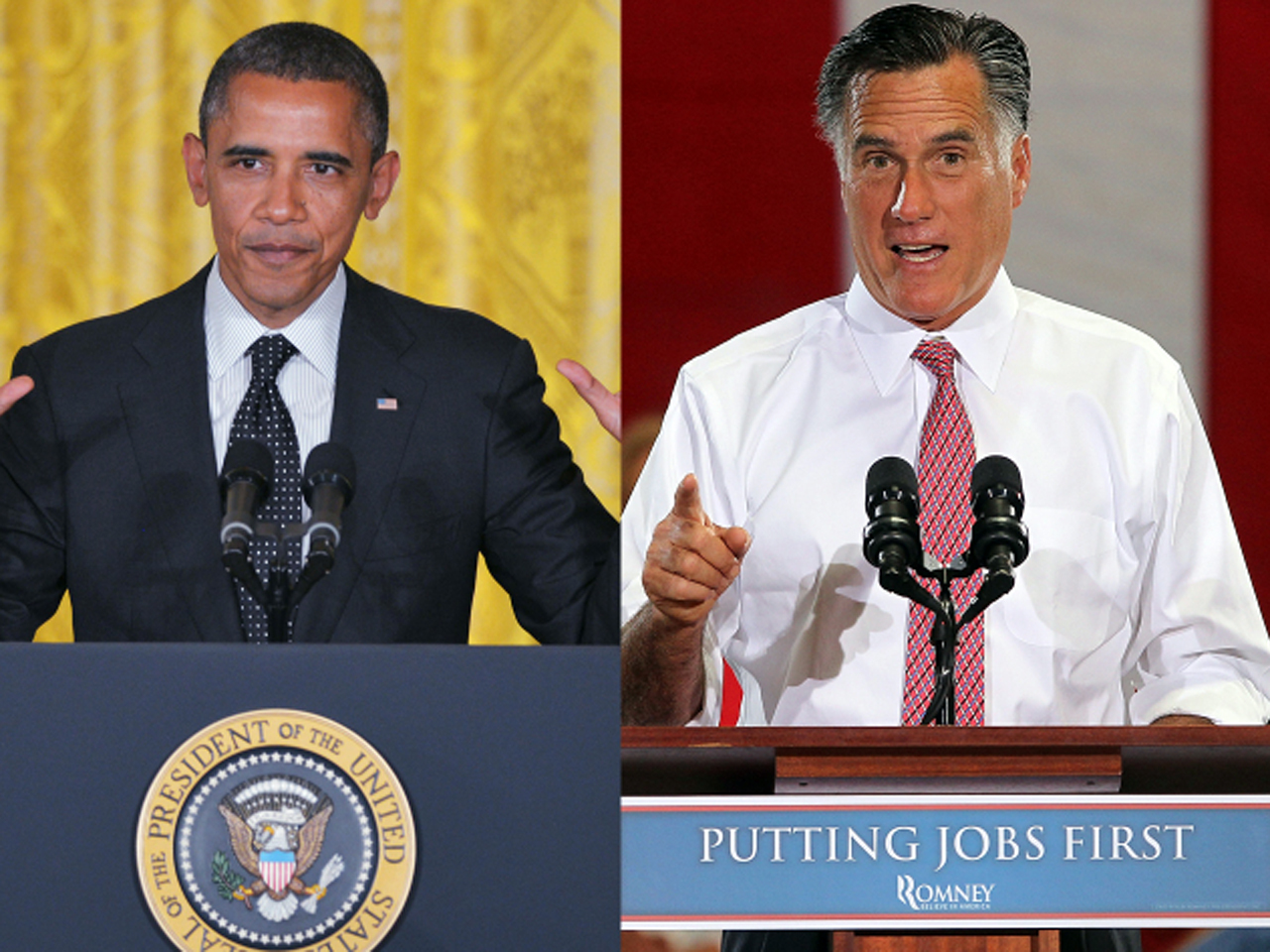 (CBS News) Mitt Romney unveiled his first negative television attack ad of the general election against President Obama on Thursday, using the president's own words and line of attack against him.

The 30-second ad opens with the screen showing a slew of statistics about the current state of the U.S. economy: 23.2 million Americans "in need of work," 40 straight months of unemployment above 8 percent and millions of homeowners "underwater on mortgages."

The only voice heard is the president's, from his June 8 press conference, saying the "the private sector is doing fine" and replaying that soundbite three times in a row.

The screen then flashes with the simple question in black and white text: "how can President Obama fix our economy if he doesn't understand it's broken?"

The ad is a near replica of a September 2008 ad the Obama campaign used against Republican Sen. John McCain for saying "the fundamentals of our economy are strong" as the nation was in the midst of a massive financial crisis that led to the worst recession since the Great Depression.

That ad played a clip of McCain and closed with the question "How can John McCain fix our economy if he doesn't understand it's broken?"

The ad comes as the two men are set to appear campaigning in the same state for the first time today, with dueling speeches on the economy scheduled to start within minutes of each other.

Taking place about 250 miles apart -- Mr. Obama in Cleveland, Romney in Cincinnati -- in a state widely considered one of the most crucial battleground territories in the country, each candidate is attempting to sell his fiscal vision to voters as America's most promising path toward renewed prosperity.

Meanwhile, the outside group supporting Mr. Obama, Priorities USA Action, unveiled an ad it plans to run in New Hampshire on Friday, hitting Romney for his tenure at private equity firm Bain Capital.

Citing an investment in picture frame maker Holson Burnes, the ad charges that hundreds of New Hampshire workers lost their jobs as Bain cut costs and more than doubled its $10 million investment.