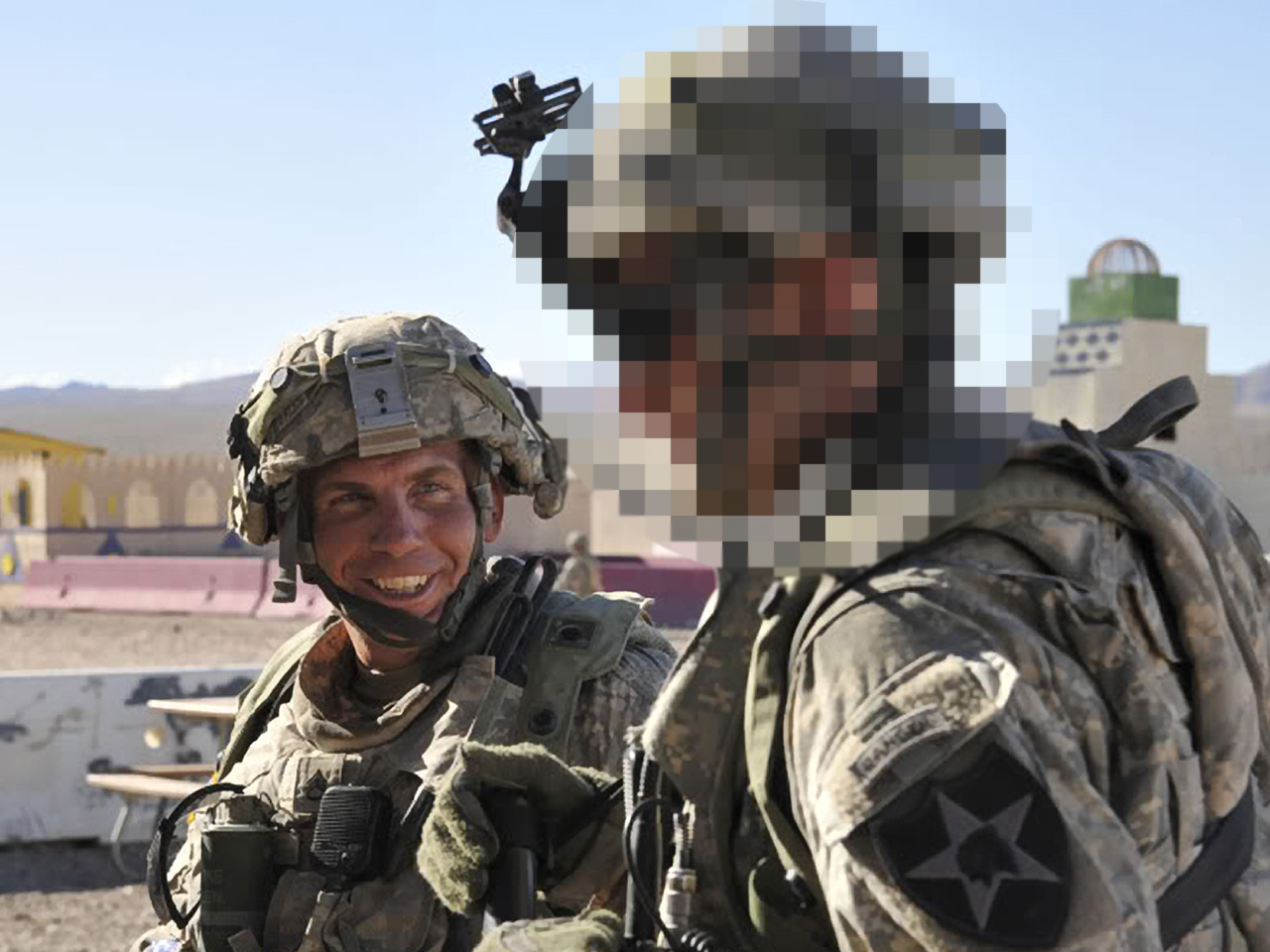 (CBS News) JOINT BASE LEWIS-McCHORD, Wash. - It's been more than a week since 16 unarmed civilians were massacred in Afghanistan, and a clearer picture of the American soldier accused of the killings is beginning to take shape.

CBS News has learned that Staff Sgt. Robert Bales is set to be charged in those killings this week.

But those who know him are expressing their disbelief that this man could have done anything so horrific.

Bales, stationed at Joint Base Lewis-McChord in Washington state, now sits in solitary confinement in a military prison at Fort Leavenworth, Kansas, alleged to have committed unspeakable horrors.

But his friends and neighbors remember Bales as a man of honor.

"The thing I really remember," says neighbor Edith Bouvette, in Lakewood, Wash., "is him in his uniform with his pants tucked inside his boots. He was crisp, clean, military."

Family friend Steve Berling says Bales, "felt that he needed something bigger in his heart and his mind and in his soul, (and) that's why he went in the military."

Capt. Chris Alexander served with Bales and has known him for years.

"Bales is an extremely professional NCO," Alexander told CBS News. "No job too menial or too dangerous, and he would always get it done, and get it done very well."

Bales has secured the services of attorney John Henry Browne, who left Seattle Sunday and talked to reporters when he arrived in Kansas City to meet his client face-to-face for the first time.

"Everybody (who) has had three or four deployments to the Middle East is probably going to have some form of PTSD," Browne said, adding that his client, "had a concussive head injury that can be as serious, if not more serious than PTSD."

Bales' wife, Karilyn, who kept a running blog, wrote about the stresses repeated deployments were putting on her husband, their two children, and herself. There were financial stresses. A house Karilyn bought before their marriage reportedly was in foreclosure. Their family home was put on the market just this month for $50,000 less than they paid.

"You know," Browne said, "nobody goes and kills women and children because they had financial stresses."

But there were other signs of stress. Bales was charged with assaulting a girlfriend in 2002 but, after he underwent anger management, the charges were dropped. A police report describes a 2008 hit-and-run accident. Bales admits he rolled his car after colliding with a signpost, but says he fell asleep. Witnesses saw a man running away, bloody and smelling of alcohol. Charges were dismissed after Bales paid a fine.

Now, he's seeking support for his legal fees stemming from his alleged crimes in Afghanistan.

"Something terribly terrible has happened to him," neighbor Stuart Ness says. "And I think anybody in the military who's been in combat certainly understands the kind of stress these guys have been going through."

Observers expect a long legal process ahead. After charges are filed, a court-martial is likely, after all the opposing viewpoints of Bales' past - and present - are debated.

To see Bill Whitaker's report, click on the video in the player above.