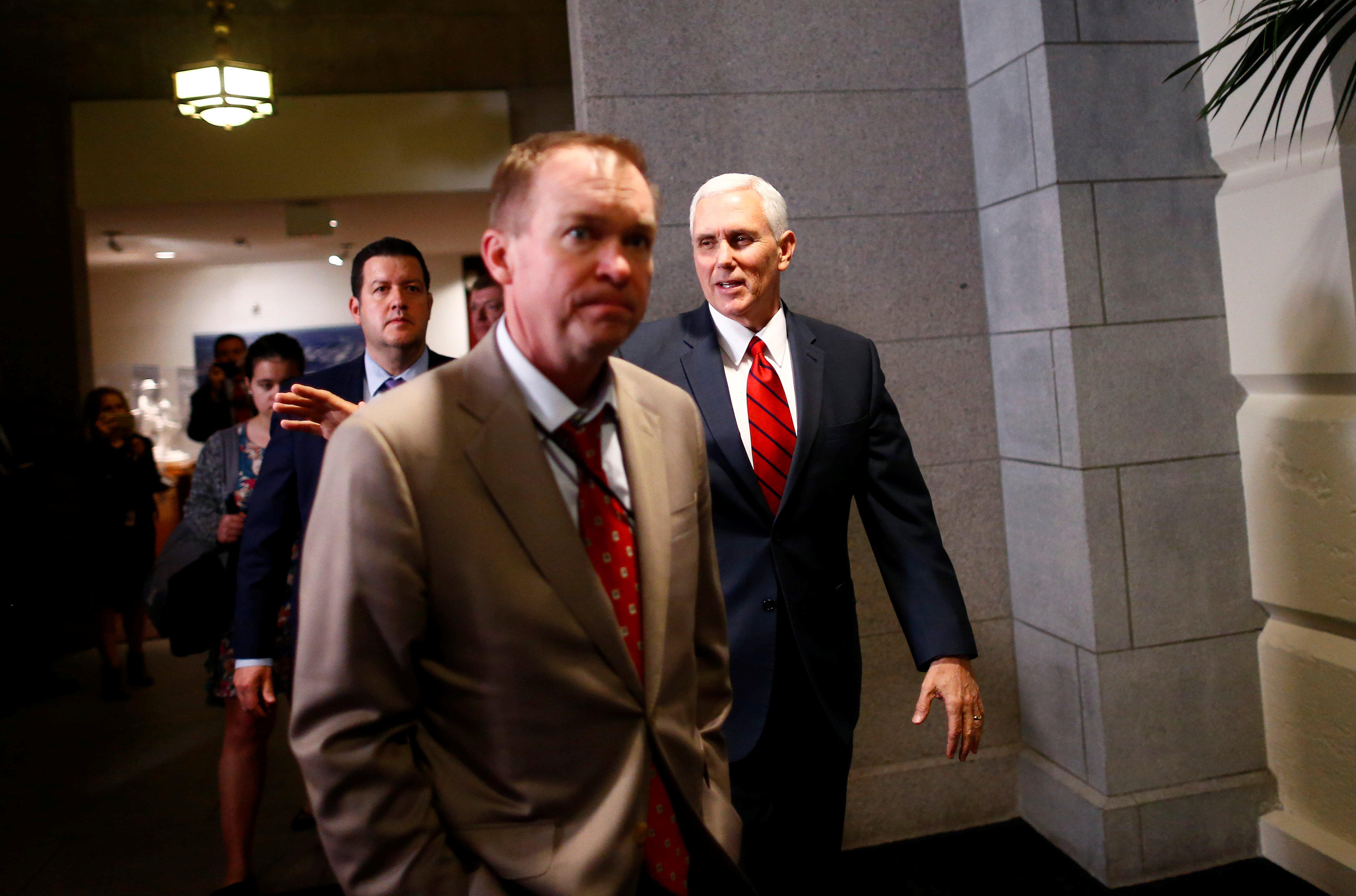 WASHINGTON -- After a week of new negotiations between the White House and Republican conservatives and moderates, the House is expected to leave town Thursday for a two-week recess without voting on a health care bill, CBS News’ Catherine Reynolds reports.

This round of talks was centered on a plan presented by the White House. Vice President Mike Pence, as well as Health and Human Services Secretary Tom Price and Budget Director Mick Mulvaney have been meeting with conservative and moderate Republicans in hopes of winning over enough votes to pass a replacement for the Affordable Care Act.

The effort faced long-shot odds that the factions could reach an agreement within the week. The good news for a potential deal is that the sides are talking. But after the failure of the first attempt more than a week ago, there’s bad blood within Republican ranks, making a compromise that much more complicated.

The White House and GOP House members were tentatively slated to meet for a third consecutive night Wednesday, but the gathering was postponed.

Now members are scheduled to leave for their spring break Thursday without having voted on health care. They’ll return on April 24 to face another challenge -- government funding runs out days after they come back, on April 28.