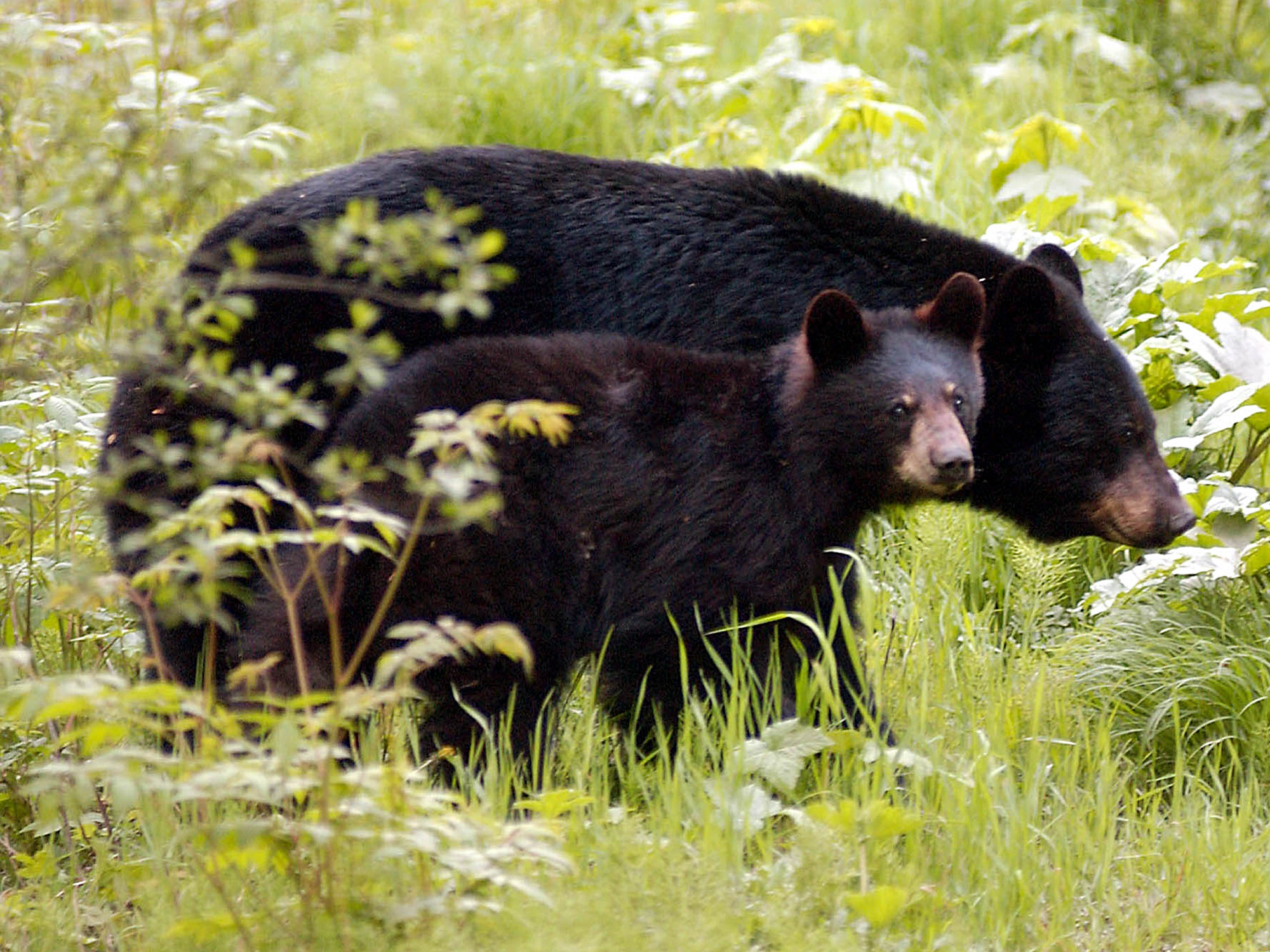 ALBUQUERQUE, N.M. -- A New Mexico marathon runner was less than 3 miles from the finish line of an organized mountain race when she climbed over a hilltop and saw a black bear charging at her.

The female black bear attacked after Karen Williams unknowingly startled it and at least one of its cubs, which ran up a tree in Valles Caldera National Preserve. The mother bear scratched Williams and bit at her neck and head Saturday before she curled up played dead.

The mauling, considered rare for New Mexico, left Williams with multiple punctures and cuts. She said a "mean left hook" by the bear also fractured her right eye socket and ripped her eyelid, but her injuries miraculously were not life-threatening.

"I tried to look around but was having trouble seeing much," the Los Alamos resident wrote in a Facebook post Monday, which wildlife officials confirmed. "I tried to sit up but was nauseated and my arms didn't seem to work right."

After the bear and its three cubs wandered off, Williams said she lay alone in the wilderness for 30 minutes. Other runners in the Valles Calderas Runs event came along and rushed to her aid: One bolted to the next water station for help while others tended to her until emergency crews arrived.

Williams was airlifted to an Albuquerque hospital, and she was released the next day.

Wildlife officials tracked the bear to an area near the attack and euthanized it Sunday. They said state law requires them to put down any wild animal that attacks or bites a person and test it for rabies.

CBS affiliate KRQE reported that authorities say the bear was part of a study and had a GPS collar.

They searched Monday for the bear's cubs, with plans to take them to a wildlife center if they were found.

"We're trying to be careful about how we capture them," said Lance Cherry, a spokesman for the New Mexico Department of Game and Fish. "We don't want to injure them."

Black bears, the only type in the wild in New Mexico, typically shy away from people but have been known to attack in certain instances -- especially when a female bear senses her cubs are threatened.

This weekend's attack was the first so far this year. There were four bear attacks resulting in injuries in 2015, but none in the previous two years, Cherry said.

"It's a pretty rare occurrence," he said. "Last year was an unusual year."

It's possible that drought -- which can deplete natural food sources and drive bears closer to populated areas -- may have been a factor in the high number of encounters last year, Cherry said. But wildlife officials had not determined an official reason for the attacks, none of which were fatal.

The best way to respond to a bear is to make noise, avoid direct eye contact and back away slowly instead of running, which can trigger a bear's instinct to give chase. Officials also recommend holding out an object like a jacket as a way to appear larger.

In Williams' case, she screamed, initially tried to fight back and stayed aware of her surroundings, Cherry said, calling those steps the right moves. But he does not recommend playing dead like she did.

"It's such a rarity for the person to play dead and for it to work out," Cherry said. "The idea is to be as big as you can."

If you live or camp near bear country, CBS affiliate KRQE gives these tips to staying safe: