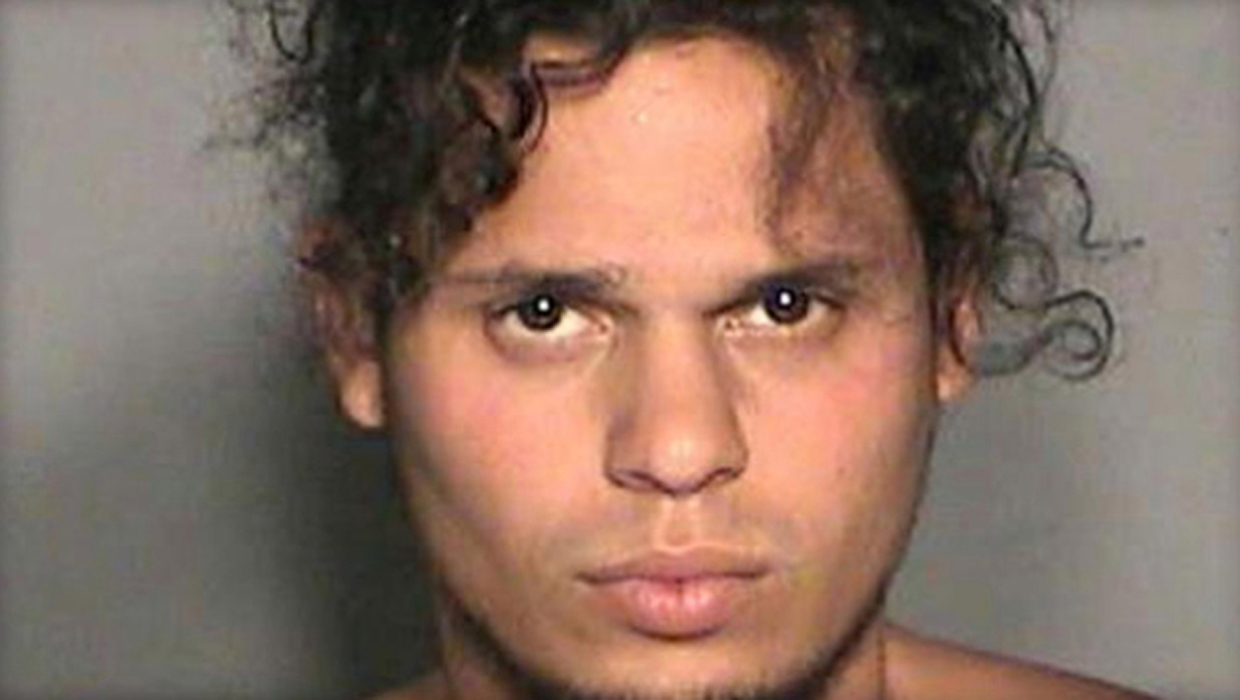 TRENTON, N.J. - A man accused of fatally shooting two men in a parked car, cutting off their heads and hands, and burying them in the woods in New Jersey has been indicted.

State authorities have said Ibrahim shot and killed 25-year-old Hanny Tawadros and 27-year-old Amgad Konds after he abducted them in February 2013. The two victims were Egyptians who were living in Jersey City.

Authorities believe Ibrahim wanted to make it more difficult to identify the victims and buried their severed appendages separately from their bodies, according to CBS New York. The suspect was arrested in an apartment in Bayonne, N.J., after the bodies were discovered in Buena Vista Township.

It was not clear Monday if Ibrahim has retained an attorney.