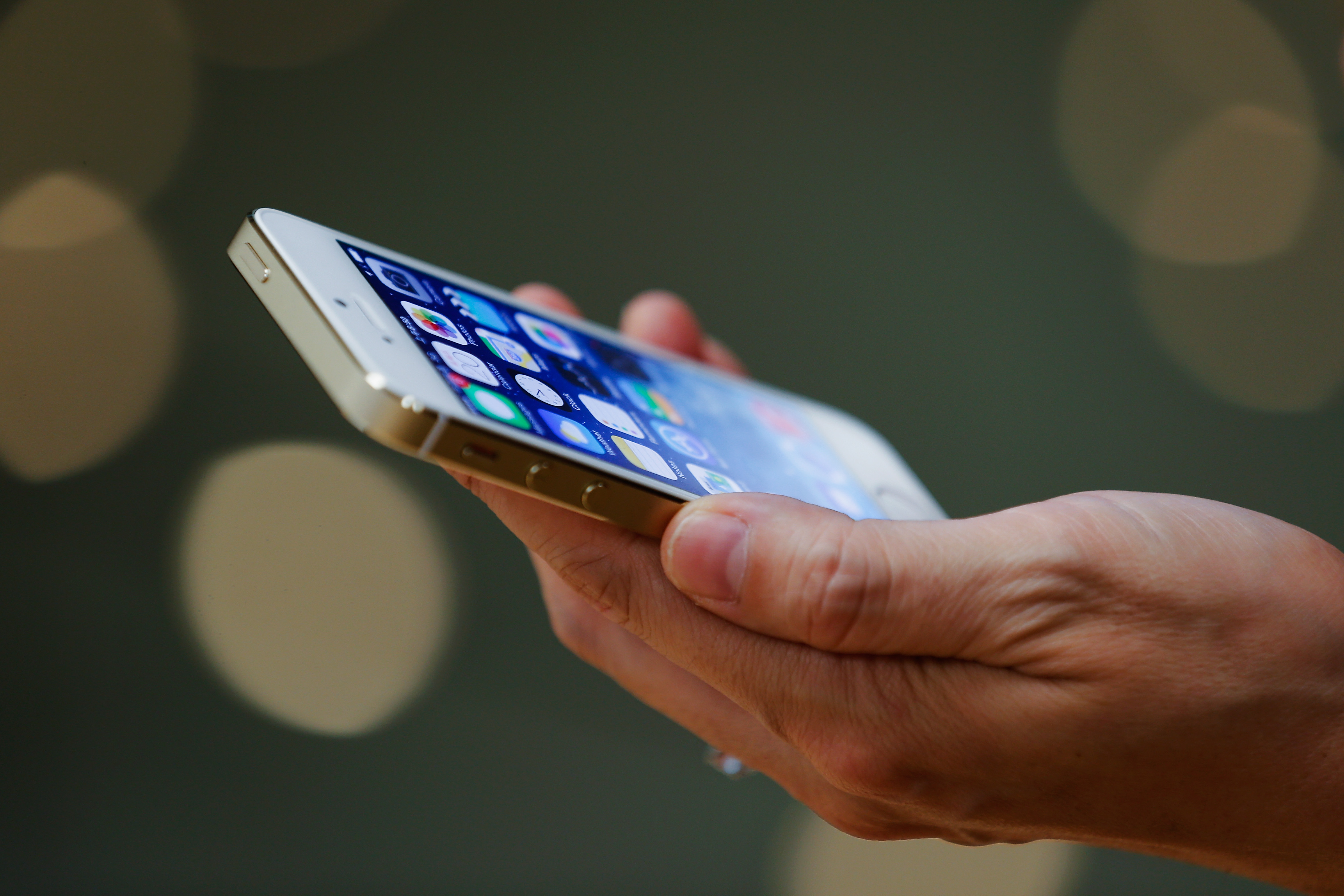 If you're the proud owner of a new iPhone 5S or iPhone 5C -- or if you're thinking about buying one -- be sure to handle it with care. Durability tests suggests the new models are more likely to break if you drop them, compared to previous iPhone models.

The new phones were tested by SquareTrade, a provider of protection plans for gadgets. They also tested several other competing smartphones to see which ones best withstand drops, dunks under water, and other common hazards. Its finding: The latest iPhones aren't as durable as last year's iPhone 5.

The biggest loser, however, was Samsung's Galaxy S4, which failed to work after being submerged in water and being dropped 5 feet off the ground, according to San Francisco-based SquareTrade.

The phone that withstood SquareTrade's torture test best was Google Inc.'s Moto X. The Moto X is the first phone designed with the Internet company as Motorola's new owner. Released in August, the Moto X is also the first smartphone assembled in the U.S.

"We were expecting that at least one of the new iPhone models would up its game, but surprisingly, it was the Moto X that proved most forgiving of accidents," said Ty Shay, chief marketing officer at SquareTrade.

Apple started selling two new iPhones on Friday. The iPhone 5S features a fingerprint sensor, a better camera and a faster processor. The less expensive iPhone 5C comes in a choice of bright colors and has an upgraded front-facing camera.

With every upgrade Apple has made, the latest model has usually been more durable than the previous one, based on drop tests SquareTrade has done over the past few years, Shay said. But that wasn't the case this time.

SquareTrade reviewed each device based on eight factors, including the materials of the device's front and back panels, its size and its weight. It also tested the device's ability to withstand drops from 5 feet and being dunked in water for 10 seconds. SquareTrade says it uses robots to do the testing to ensure consistency.

SquareTrade rates phones on a scale of 1 to 10, with a higher number reflecting a higher risk of the device breaking. All five phones tested were considered to have a medium risk of breakage, but where they fell on the scale differed.

The Galaxy S4 scored 7, the worst of the five tested. The S4 ended up not functioning, with its screen coming half off, according to a video released by SquareTrade.

The iPhone 5S, made of aluminum and glass, scored 5.5, while the 5C, with a plastic housing, had a 6 rating. Both were worse than the 5 rating scored by the iPhone 5.

In particular, Shay noted that the iPhone 5C incurred more damage when it was dropped than the older iPhone 5. And the sleek, metallic iPhone 5S also failed a slide test: it slid off of a table when it was pushed, unlike the other devices tested. By comparison, the iPhone 5C slid a little over 3 feet, while the iPhone 5 slid just over 2 feet.

The Moto X had a rating of 4.5, surviving the tests with only the slightest dent. Shay noted that the phone's innovative rounded back molded to the shape of a user's hand makes it easier for the consumer to grip.