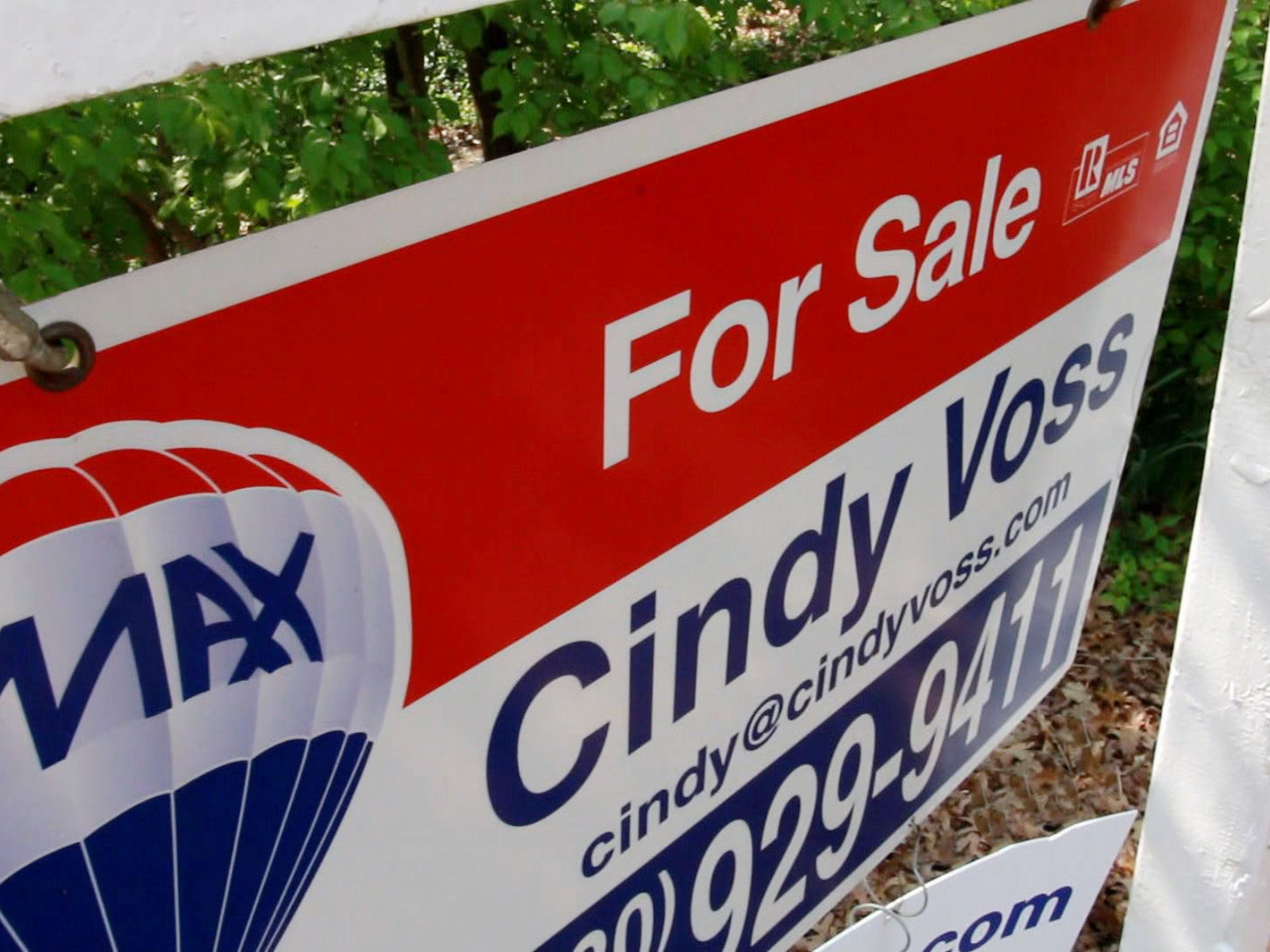 (AP) WASHINGTON - Sales of new homes in the United States dipped slightly in August from July but the median price of homes sold during the month rose by a record amount.

New-home sales edged down to a seasonally adjusted annual rate of 373,000 in August, a dip of 0.3 percent from July's revised rate of 374,000, the Commerce Department said Wednesday. That had been the fastest pace since April 2010 when government tax credits were boosting sales.

Sales in August were up 27.7 percent from the pace a year ago. But even with that gain, new-home sales remain well below the annual pace of 700,000 that economists consider healthy.

The median sales price was up 17 percent compared to August 2011. The $256,900 median price in August was the highest sales price since new homes sold for $262,600 in March 2007, a period when prices were coming down from the peaks reached during the housing boom.

By region of the country, sales rose by the most in the Northeast, climbing 20 percent. Sales were up 1.8 percent in the Midwest and 0.9 percent in the West. However, sales in the South, which accounts for nearly half of new home sales, dropped 4.9 percent.

Robert Kavcic, an economist at BMO Capital Markets, said the August report was "more evidence that a recovery in U.S. housing is taking root."

Kavcic said that the drop in sales in the South could have been influenced by disruptions from Hurricane Isaac in August.

The housing market has been making a modest but steady recovery, helped by the Federal Reserve's efforts to give the economy a boost through lower interest rates. The Fed earlier this month announced a third round of bond buying in an effort to stimulate the economy and attack unemployment which has been stuck above 8 percent since early 2009.

Sales of previously occupied homes jumped in August to the highest level since May 2010. Builder confidence is at a six-year high and construction of single-family homes rose last month to the fastest annual rate in more than two years. However, even with the gains, home sales and construction remain well below healthy levels.

On Tuesday, the Standard & Poor's/Case Shiller home price index showed home prices increased 1.2 percent in July compared to July 2011. That was the second straight year-over-year price gain after two years when prices had fallen every month compared to the same month in the previous year.