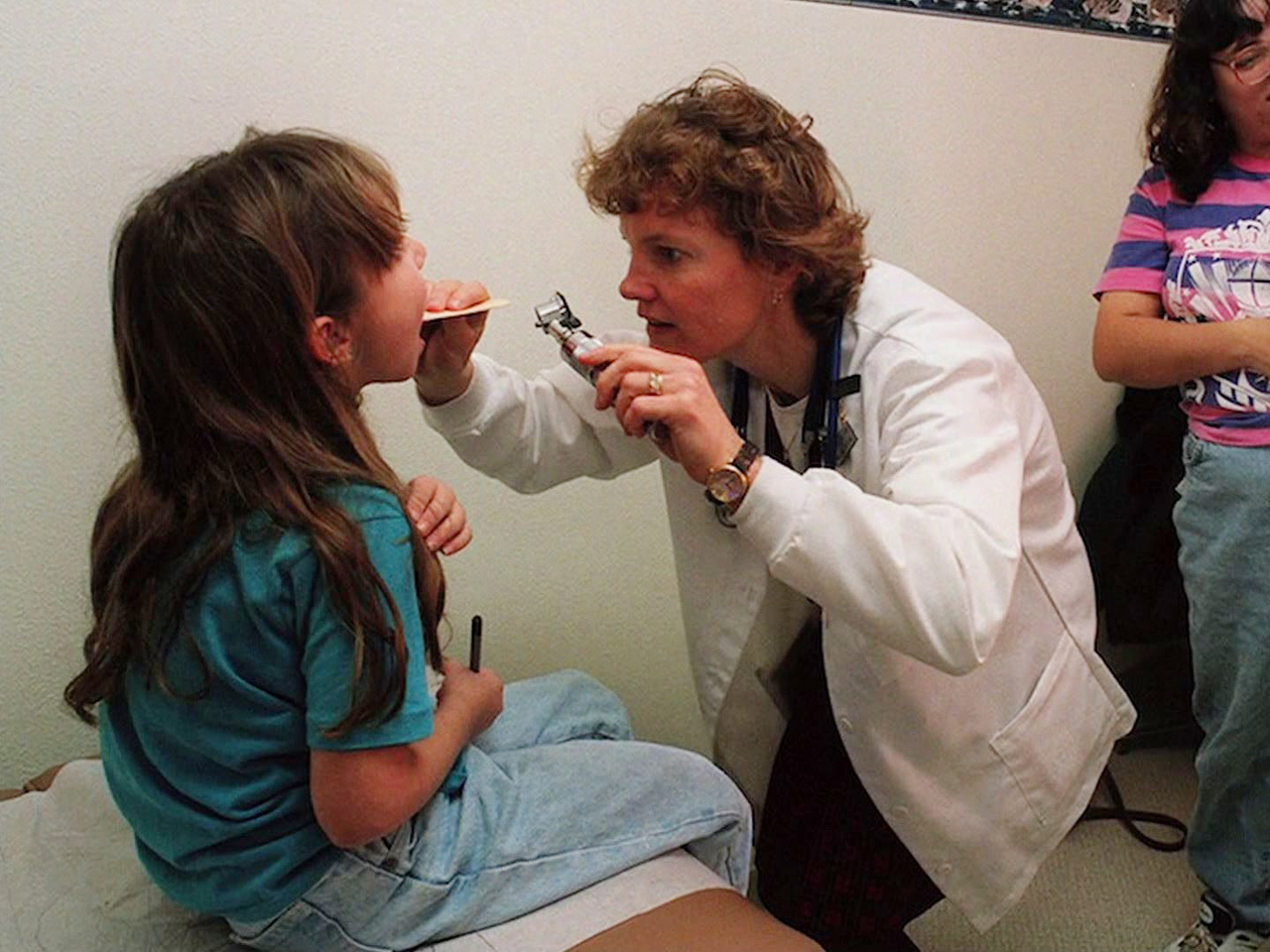 (MoneyWatch) For many American workers Oct. 1 marks the beginning of open enrollment, when employees make benefits elections for the coming year. This is the time to make new choices or confirm existing elections on the menu of your company's health insurance options and other benefits.

But this year, Oct. 1 also marks the beginning of open enrollment for health insurance coverage through the new Health Insurance Marketplace, formerly known as the health insurance exchange. This marketplace is required to be available by this date in accordance with the Patient Protection and Affordable Care Act (ACA), also known as Obamacare. This adds yet another layer of complexity for individuals as they sort out which health insurance plan is best in 2014.

Another requirement of the new law is that many employers (those with at least one employee and gross revenue exceeding $500,000) must send a special Health Insurance Marketplace Coverage Options notice to all employees. This notice explains what factors workers need to consider when making the decision to either obtain health insurance through the Health Insurance Marketplace or remain covered by their company plan.

Employers are also required to notify their workers whether or not the current health plans they offer meet or exceed the minimum quality and affordability requirements set up by the ACA.

New Penalty/Fee for the Non-insured

The uninsured also face new challenges in 2014. Under the new law, if someone who can afford health insurance doesn't have coverage in 2014, they may have to pay a penalty. The penalty or fee in 2014 is 1 percent of  yearly income, or $95 per person for the year, whichever is higher, and the fee increases every year. In 2016 it jumps to 2.5 percent of income or $695 per person. Those who pay the fee are additionally responsible for 100 percent of the cost of their own medical care.

You could lower your out-of-pocket health insurance costs and save money by purchasing coverage through the marketplace, but only if your employer does not offer coverage or the coverage offered does not meet the minimum quality and affordability requirements. Folks with substandard company plans may also qualify for a tax credit that lowers their monthly premium.

Downsides to the Marketplace

Some workers may find, for a variety of reasons, that they don't want to purchase insurance through the marketplace. One reason, if an employer offers subsidized health insurance, the employee will lose the contribution the employer offers towards the company plan. Another downside is that workers pay for the health insurance obtained through the marketplace with after-tax dollars, while employer plans are deducted from pre-tax pay.

This is just the beginning of a long learning curve for folks who are looking to get into the health insurance system. So much is not certain but one thing is for sure: there will be a lot of trial, error and glitches to fix. It will also be a few years before folks and health insurance advisors really understand it.

The 6 best words in customer service