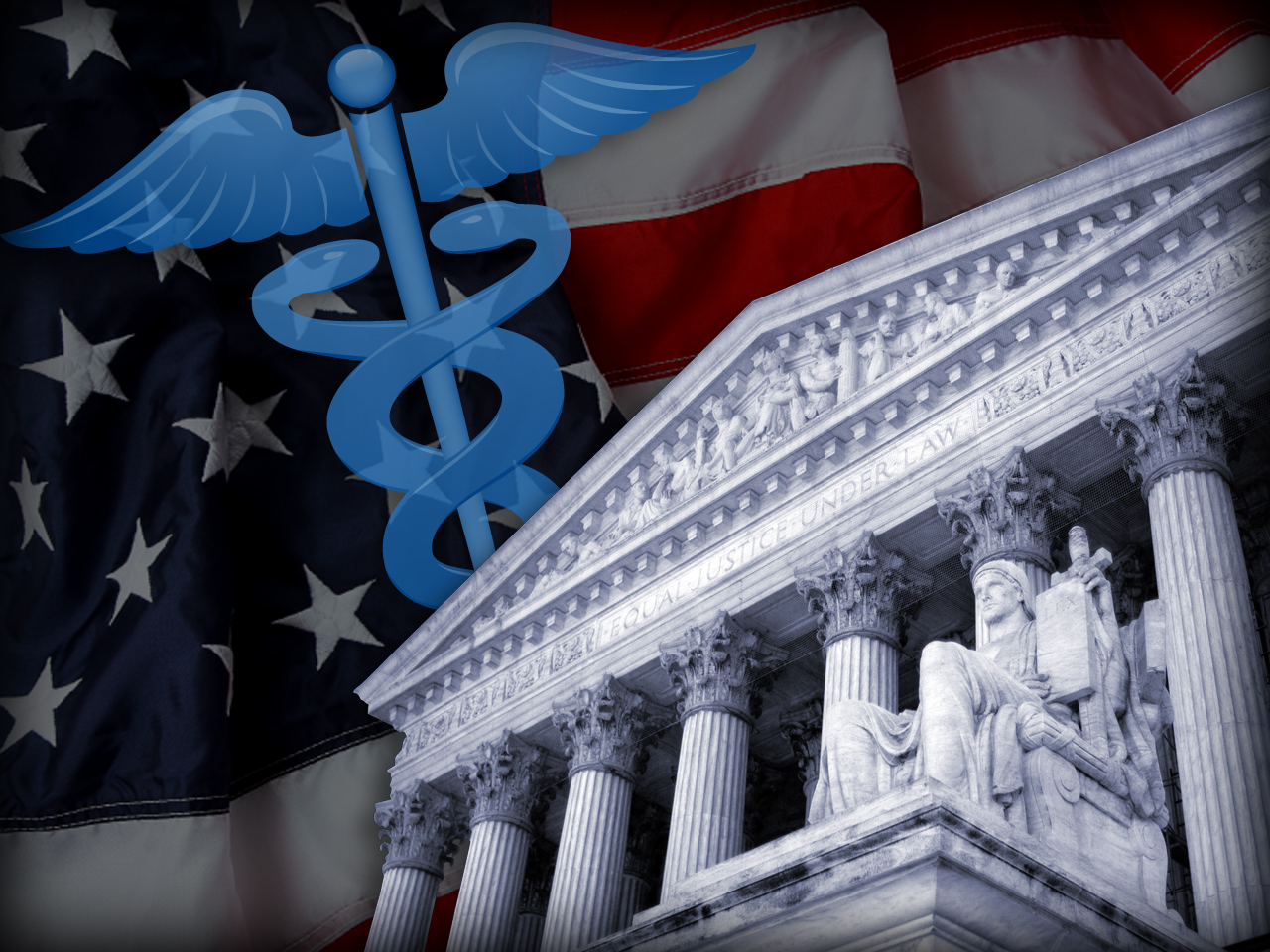 (MoneyWatch) The Patient Protection and Affordable Care Act, or ACA, was upheld by the Supreme Court Thursday. Specifically, the high court ruled that the requirement that either individuals buy health insurance or pay a penalty is not a violation of the United States Constitution.

But that doesn't change the fact the law is a tangled mess of rules, regulations and policies. Several changes went into effect in 2012 and some of the biggest changes won't happen for several years and some changes will be phased in. There is no doubt that the new health care rules will have an impact on what folks pay for health insurance.

By 2014, when the law is required to be fully phased in, the insurers will no longer be able to turn away anyone because of a pre-existing condition. Also, most people will be required to obtain at least basic health insurance coverage or pay a fee if they do not have health insurance.

Here is what you need to know about some of the changes that have already taken effect.

- No rescissions of coverage: Health plans are banned from dropping people from coverage when they develop an illness or medical condition. For some folks this is nothing new - this provision has been in place under a number of states laws. This means that for some people in certain parts of the country (such as New York, Vermont, New Hampshire, etc.) nothing has changed and others have seen additional coverage and benefits.

- Extending dependent coverage to age 26: Health insurance policies are required to allow dependent children to stay covered on their parents' existing health insurance up their 26th birthday. This is commonly referred to as "Dependent 26." This year's college grads and their parents can breathe easier and will have more time to check into coverage options. But don't' assume this is always the better option. For example, if you are a healthy 20-something grad you can buy an individual health policy for about $150 per month. Or if you snag a job with an employer that offers subsidized health insurance benefits, that may be a better option. Either way, these options may cost less than paying extra to remain on your parents existing policy. But if you're a grad with health issues and you don't have to pay extra to keep covered on your parent's policy, then that may be the better option.

- Coverage for uninsured with pre-existing conditions: Individuals locked out of getting health insurance because of a pre-existing condition will be able to buy subsidized health insurance through a nationalized high-risk pool for a limited time. The hitch is that the details have yet to be ironed out on how this national high risk pool will work with existing states programs. Folks who could qualify should check out NAIC for state specific contacts and HealthCare for additional information.