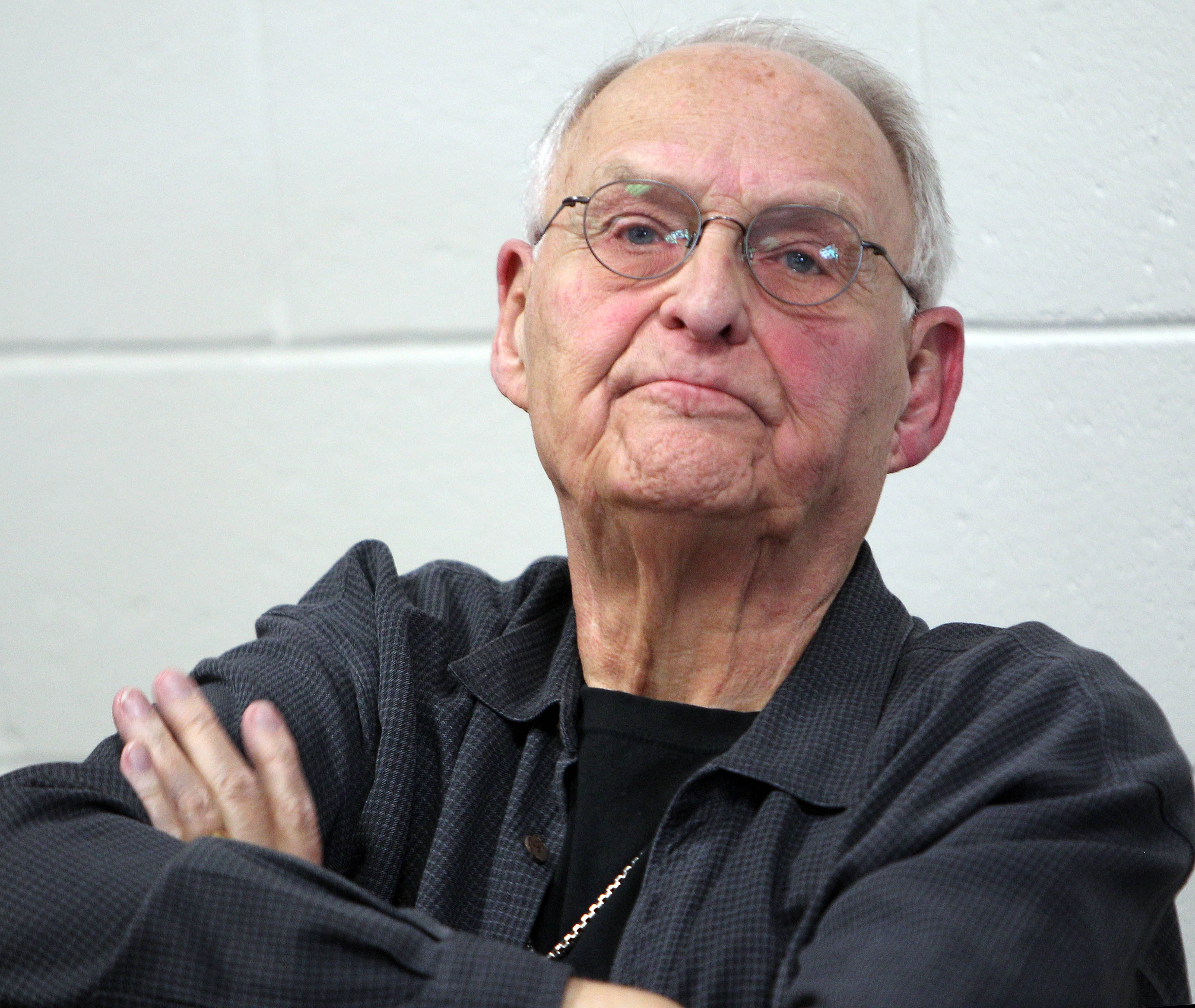 WOLFEBORO, N.H. -- A police commissioner in a predominantly white New Hampshire town says he won't apologize for calling President Barack Obama the N-word, and he sat with his arms crossed while angry residents at a meeting called for his resignation on Thursday.

Wolfeboro Police Commissioner Robert Copeland, who's 82 and white, has acknowledged in an email to his fellow police commissioners he used the racial slur in describing Obama.

Town resident Jane O'Toole, who moved to Wolfeboro four months ago, said she overheard Copeland say the slur at a restaurant in March and wrote to the town manager about it. Copeland, in an email to her, acknowledged using the slur in referring to the president and said he will not apologize.

"I believe I did use the 'N' word in reference to the current occupant of the Whitehouse," Copeland said in the email to his fellow police commissioners, part of which he forwarded to O'Toole. "For this, I do not apologize - he meets and exceeds my criteria for such."

Copeland, who has declined to be interviewed, is one of three members of the police commission, which hires, fires and disciplines officers and sets their salaries. He ran unopposed for re-election and secured another three-year term on March 11.

About 20 black people live in Wolfeboro, a town of 6,300 residents in the scenic Lakes Region, in the central part of New Hampshire, a state that's 94 percent white and 1 percent black. None of the town police department's 12 full-time officers is black or a member of another minority.

Carroll County Deputy Sheriff Paul Bois, who's black, is one of two officers the town employs part time during the summer to deal with tourists. When asked to comment outside the meeting, he said, "I'd love to, but I can't."

Town Manager David Owen said Thursday that while he finds Copeland's comment "reprehensible," he and the board of selectmen have no authority to remove an elected official. He said he expected a large number of residents would call for Copeland's resignation at the police commission meeting, and they did.

More than 100 people packed into the meeting room at the Wolfeboro Public Library, where librarian Joyce Davis said she can't remember an issue in 40 years that has sparked so much emotion and outcry. Many of the people wore on their shirts handmade stickers saying, "Resign," directed at Copeland.

"Comments like these, especially coming from a public official, are not only inexcusable but also terribly, unfortunately, reflects poorly on our town," said O'Toole, who was met with resounding applause.

O'Toole said she acknowledged Copeland's comments were within his First Amendment rights but called for him to step down, saying "Copeland cannot serve the community without prejudice and should step down."

Commissioner Ron Goodgame, in response to a challenge from O'Toole about whether he and Commission Chairman Joseph Balboni Jr. endorse Copeland's comments, said, "It's neither my view or Commissioner Balboni's view that the remarks are condoned."

Balboni told the Concord Monitor he didn't plan to ask Copeland to resign. He said after the meeting the three commissioners would meet privately soon to "solve the matter" before making an announcement.

Nearly two dozen speakers at Thursday's meeting called on Copeland to quit, and two spoke in his defense. Resident Frank Bader mocked those who took offense at Copeland's comments in a state that prizes freedom.

"All this man did was express his displeasure with the man who's in office," Bader said.

After Balboni closed the meeting's public comment session, many people in the audience descended on Copeland, who remained seated at the commissioners' table and staunchly refused to engage them.

"I want to think about what's going on and decide," he said.