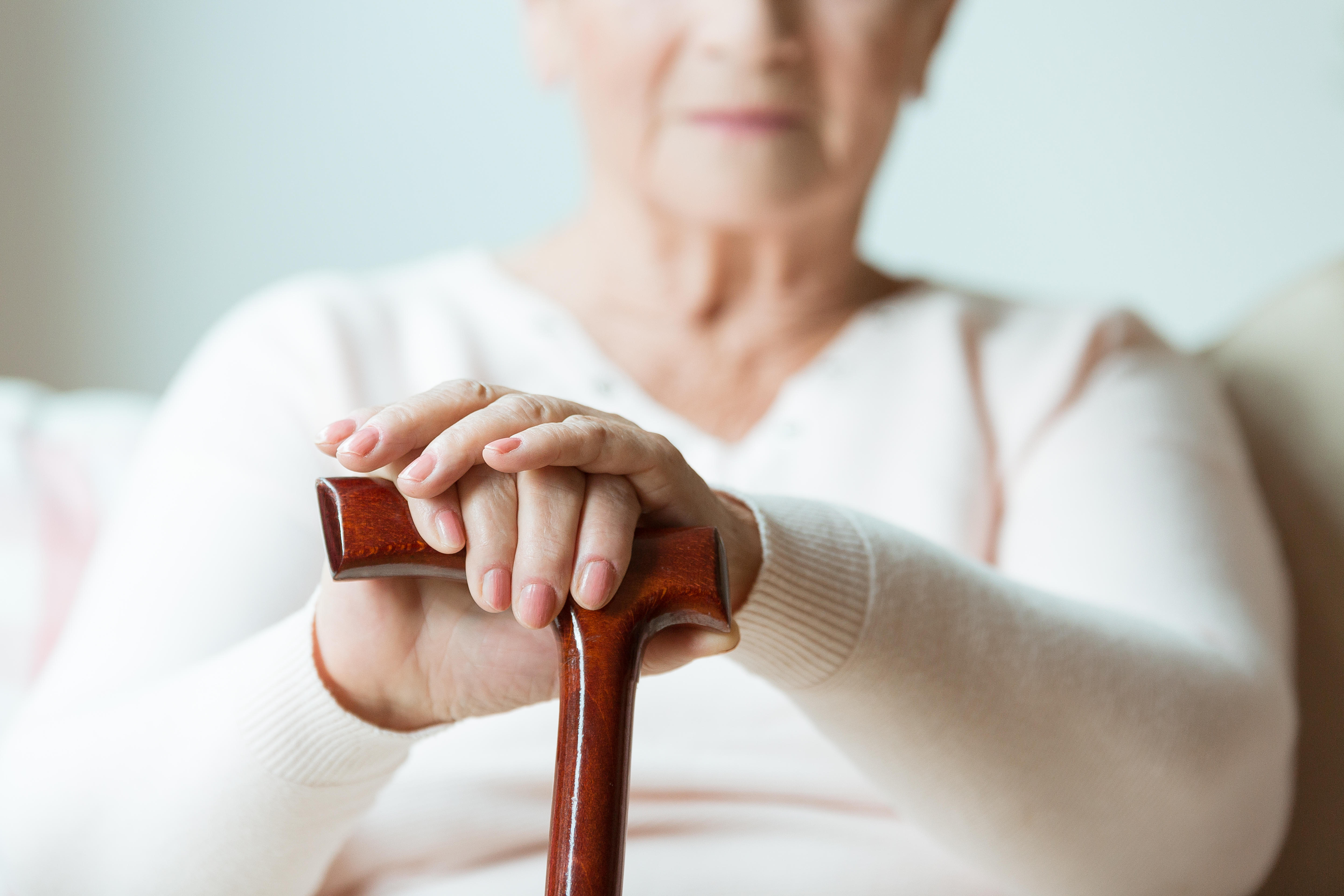 It's a common fear among many with aging parents: a dreaded phone call comes in the middle of the night that a loved one has suffered a nasty fall. The consequences can be devastating.

Now a panel of experts is out with new recommendations to help reduce the risk.

Each second of the day in the United States, an older adult falls, making it a leading cause of injury and death among people age 65 and older, according to the Centers for Disease Control and Prevention. One out of five falls causes a serious injury, such as broken bones or a head injury, and each year, 2.8 million older adults are treated in hospital emergency departments for injuries related to falls.

Fractures can severely limit daily activity and reduce independence. Research has found that within one year of experiencing a hip fracture, more than half require assistance with activities of daily living and between 20 and 30 percent of patients will die.

Overall, unintentional falls result in about 33,000 deaths of older adults in the U.S. each year.

In an effort to reduce the number of injuries and fatalities in the elderly, the U.S. Preventive Services Task Force (USPSTF) has issued new recommendations to prevent falls and fractures in older adults.

"Osteoporotic fractures [those linked to the bone-weakening condition osteoporosis] and falls are fairly common and they can have a big impact on people's quality of life so anything to improve on that is important," Dr. Alex Krist, a professor of family medicine at Virginia Commonwealth University and USPSTF vice chair, told CBS News.

One major point of guidance from the USPSTF is that adults 65 years or older who are at increased risk of falling should exercise. Factors such as older age, a history of falling, or issues with mobility, gait or balance put a person at increased risk.

"There's fairly good evidence that this works well, so for community-dwelling adults [those who live at home and not in a nursing home or other institutional care setting] who are at risk of falling we're recommending exercise to help prevent falls," Krist said.

The length and type of exercise should be tailored for individual patients by a health care provider, the researchers say.

"[For] a 65-year-old who is having some concerns of falls but is also pretty active, a group exercise program of Tai Chi at the community rec center might work very well," Krist explained, "whereas an older individual who might be more frail or not even be able to walk well on their own, something more like physical therapy, one on one, might be needed."

To come up with the recommendations, members of the task force reviewed the available scientific evidence on the effectiveness and potential harms of various interventions to prevent falls.

The review also found evidence that for some patients, additional steps such as nutritional counseling and the evaluation of balance, gait, vision, medication use, postural blood pressure, cognitive and psychological health, can also help prevent falls.

The science on vitamin D and calcium supplements

The USPSTF is now recommending against the use of vitamin D and calcium supplements in low doses for prevention in postmenopausal women.

This is an update to the group's 2013 recommendation against vitamin D supplementation, with or without calcium, to prevent fractures.

"The basic message is that we're recommending against 400 units of vitamin D or 1,000 milligrams of calcium for postmenopausal women to prevent osteoporotic fractures," Krist said. "There's pretty good evidence that those doses are lower don't help to prevent fractures."

The Task Force concluded that current scientific evidence is insufficient regarding the use of vitamin D and calcium, alone or in combination, to prevent fractures in men and premenopausal women.

Vitamin D and calcium supplements have been the source of controversy in recent years, as conflicting studies have shown mixed results regarding health benefits, including when it comes to bone health and the prevention of certain cancers.

However, Krist notes that not only do vitamin D and calcium supplements appear to be ineffective at low doses in preventing falls, they do not come without harms, including an increased risk of kidney stones.

"I think it's a safe statement to say that it's important people get enough calcium and vitamin D in their diet and through daily activity with getting an appropriate amount of sunlight," he said, "but taking it as a pill, at least from what we can see at a lower dose, it doesn't seem to help and it does have potential risks like kidney stones."

Ultimately, it's important to have open conversations with your doctor about your health and your concerns.

"Depending on the community where a patient lives, interventions might be different," Krist said. "But it starts with assessing their risk and figuring out together what type of program is going to help them build up their strength and balance and not have another fall."

The recommendations are published in JAMA, the Journal of the American Medical Association.