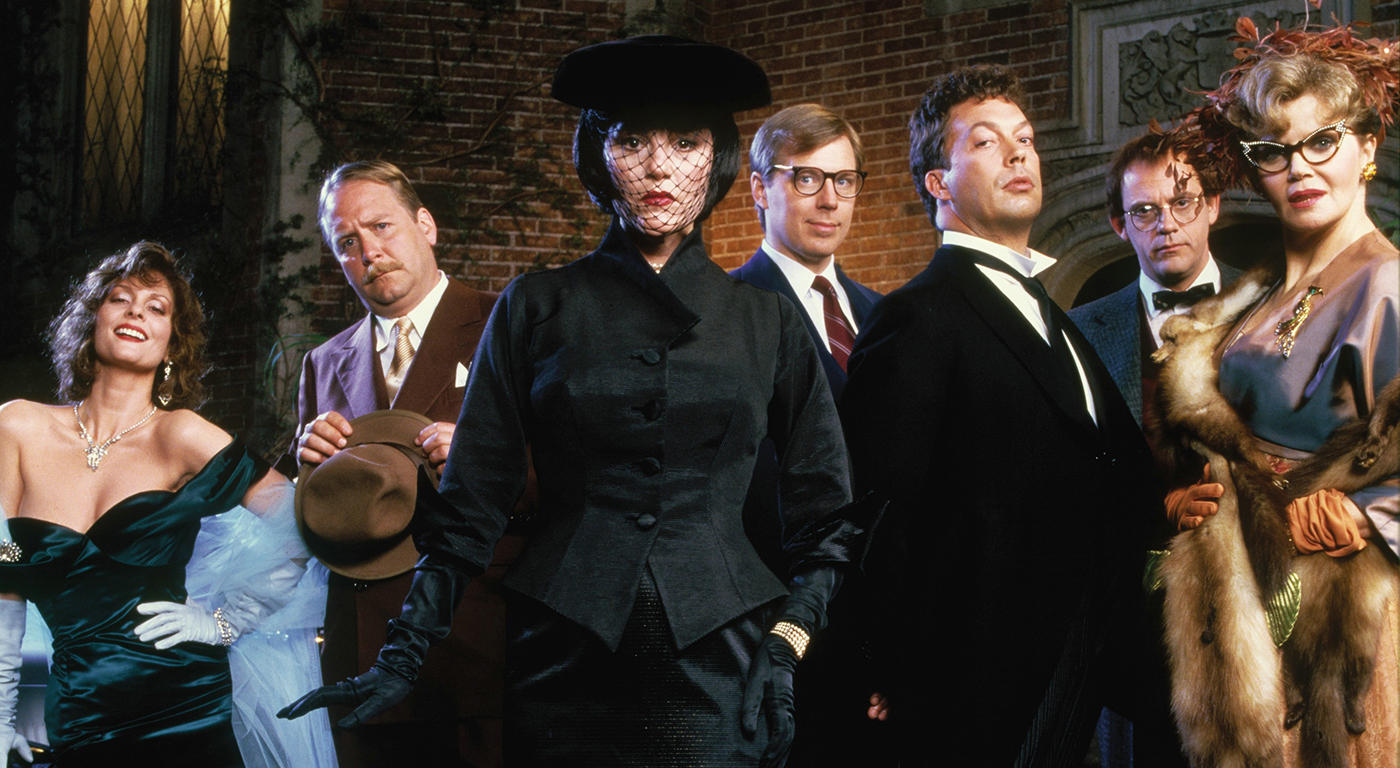 Get ready for another madcap murder mystery.

“Clue,” the classic board game that became a cult classic comedy film, is being turned into a movie once again.

Five years after Universal abandoned plans for a new version of the film, 20th Century Fox has signed on to produce one with Hasbro Studios, according to the Tracking Board. While plot details are being kept under wraps, sources have said that the plan involves expanding the game’s story -- a murder mystery that takes place inside a mansion over the course of one night.

The producers of the new film are reportedly looking to “make it a game of ‘worldwide mystery’ with action-adventure elements, potentially setting up a possible franchise that could play well internationally.”

Hasbro initially made a deal with Universal in 2008 to produce four films based on the board games and toys Monopoly, Battleship, Clue, Candyland, Ouija, Stretch Armstrong and Magic: the Gathering -- but in the intervening years only “Battleship” and “Ouija” made it to theaters.

The original “Clue” film -- starring Tim Curry, Lesley Ann Warren, Madeline Kahn, Michael McKean, Martin Mull, Christopher Llyod and Eileen Brennan -- was released in 1985 and brought in less than $15 million at the box office but has developed a devoted cult following in the intervening years.