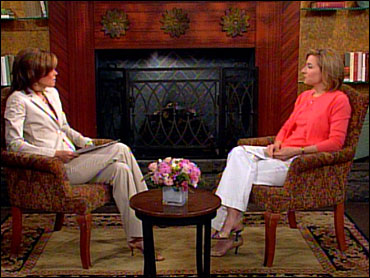 An ounce of prevention may be worth a pound of cure, but more Americans carrying out five basic preventive measures would save well over 100,000 lives in the United States annually, according to a new report.

It contains numbers to back the main principle of the Partnershp for Prevention, namely, that more emphasis on preventing disease, not just treating it, is needed in the U.S. health care system, and would result in much more efficient use of money spent for it.

Among them, as described on the group's Web site: