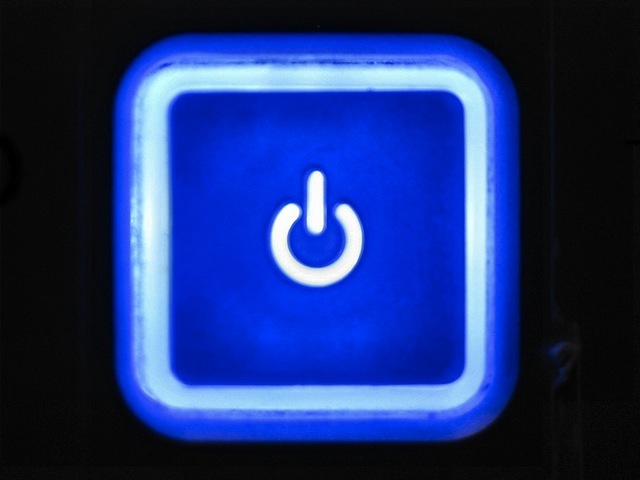 (MoneyWatch) People's views on chief executives these days are about as polarized as their views on politics. Love them or hate them, one thing's for sure: They have feelings and flaws, just like you and me, with one big difference -- power and authority. That combination results in some fascinating and unpredictable behavior.

I've known and worked with hundreds of chief executives over the years. And I've always found that strange dichotomy -- human emotion and great power -- to lead to surprising and, at times, disastrous results.

With that in mind, here are some observations on the unique behavior of some of the most powerful people in the corporate world. Never underestimate a CEO's ability to:

Make spectacularly bad decisions. It takes brains, experience and unique characteristics to get to the corner office, especially of a public company. But even really smart people sometimes do really dumb things. How about the destruction of the BlackBerry brand by former Research In Motion (RIM) co-CEOs Jim Balsillie and Mike Lazaridis? Or former Sprint (S) CEO Gary Forsee's brilliant idea to merge with Nextel?

Make good on outrageous goals. On the plus side, I've seen chief executives set objectives I thought were crazy -- and achieve them. I wasn't alone in thinking Howard Schultz couldn't come back to the company he founded and turn Starbucks (SBUX) around, but he said he'd do it and he did -- in the worst economy imaginable. Not only that, but he made a success out of instant coffee, VIA.

Stick with tough situations. The tenacity and perseverance of most CEOs in the face of extraordinary obstacles, a quality I call stickwithitness, is truly impressive. Talk about sticking with it through thick and thin, for better or worse, I've seen dozens of CEOs keep the faith and hang in there long after everyone else has jumped ship.

Milk their job. Many CEOs stay at the helm long after they've lost their ability to navigate the ship. While I can certainly understand a board's reluctance to create organizational chaos, when a company's been going downhill for five or 10 years, it's time for a change. And yet, once-great companies like Kodak (EK), Sun and Sony were left to atrophy.

Play the blame game. It's become common for incompetent chief executives to blame their poor decisions and operating results on their predecessor, macroeconomic issues or both. Former Hewlett-Packard (HPQ) CEO Leo Apotheker managed to blame the tech giant's poor performance on the economy, former chief Mark Hurd, Apple's (AAPL) iPad and the tsunami in Japan -- all in one conference call.

Come up with brilliant solutions to really tough problems. In my experience, successful CEOs have one thing in common: an ability to combine diverse experience, deep knowledge and problem-solving skills to cut through all sorts of noise and come up with the right answer that nobody else thought of. When IBM was on its knees in the 1990s and a breakup seemed inevitable, Lou Gerstner somehow came up with the one solution everyone else missed.

Breathe their own fumes. I've known top executives who were fired by their CEOs for telling them the truth -- the CEOs were living in a fantasy bubble, in denial and didn't want to hear it. One sales vice president was canned for warning his boss that the company would miss the coming quarter's sales forecast by a mile. He was right. The stock fell off a cliff, and the company was later sold for pennies on the dollar.

Be childish, petty and vindictive. One CEO tried to fire me rather than let me leave in peace after dutifully helping the company transition from a botched merger. Guess he felt rejected or wanted to have the last word, who knows? And this was a big, public company, mind you.

Stay the course. Stickwithitness can be a good thing, but resistance to change and sticking with a clearly flawed strategy is a whole different story. Sure, top executives shouldn't stress an organization by continually changing strategy, but in highly competitive global markets companies have to stay nimble. The status quo can be an insidious enemy.

If you've got any fascinating or outrageous executive behavior to add to the list, be my guest -- we'd all love to hear it.