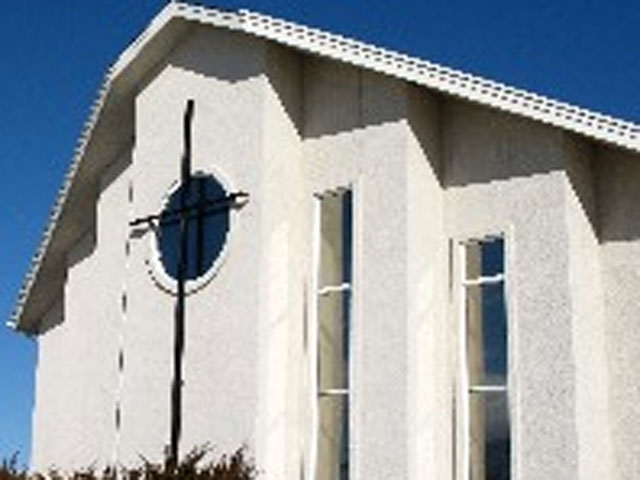 (CBS/AP) MINDEN, Nev. - A Nevada man was arrested on his wedding day, authorities say, after he carried his 56-year-old mother out of the church when she arrived to stop the ceremony.

Justin Lew Harris, 35, is facing disorderly conduct and coercion charges for the incident, which occurred at Carson Valley United Methodist Church in Gardnerville, Nev., on Monday, Oct. 17. He was released from the Douglas County Jail on his own recognizance two days later.

According to the Record-Courier newspaper, Harris's mother said her son had invited her to witness his marriage to his 30-year-old fiance, but carried her out when she loudly objected to the nuptials.

The newspaper reports that Harris told deputies his mother arrived at church "yelling and screaming, so I carried her to her car because she has bad legs."

"The only thing I did was carry her to the car. I would never hurt my mother," Harris reportedly said in his statement.

East Fork Justice Tom Perkins urged Harris to treat family members with respect after the mother indicated she wanted contact with him, the newspaper reported. Perkins ordered Harris to return to court for a hearing Nov. 2.

The town of Gardnerville is about 50 miles south of Reno.