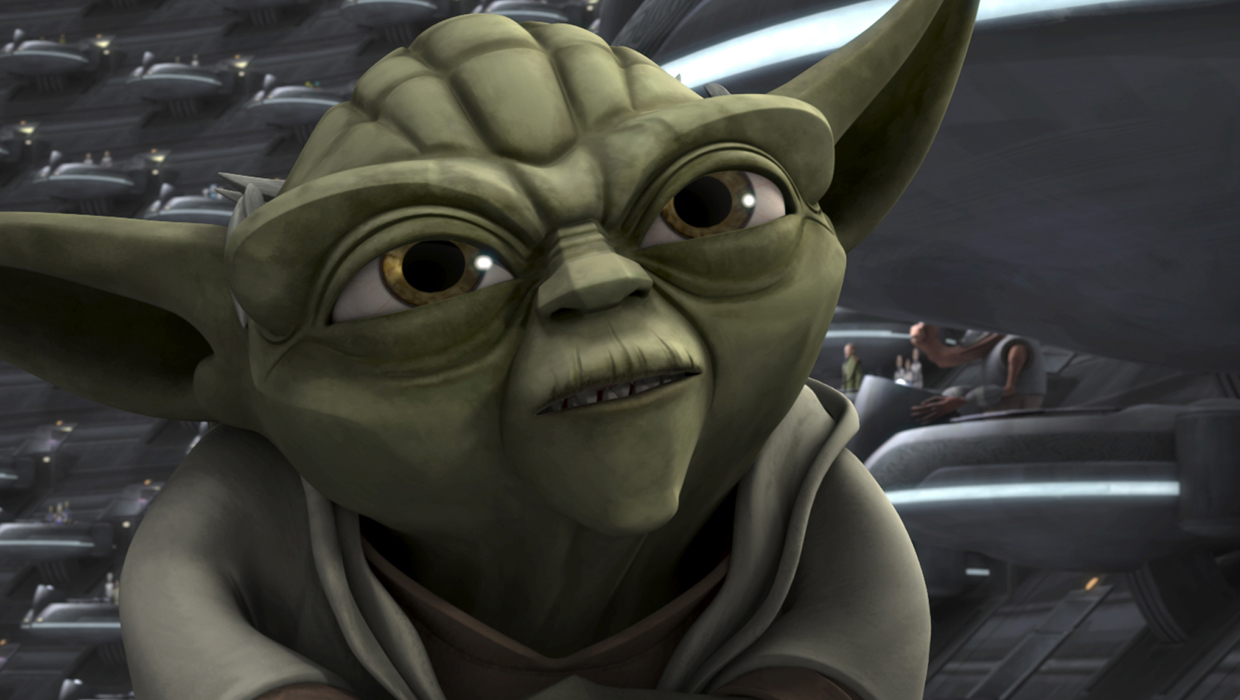 Netflix is coming to the rescue of "Star Wars" fans left in limbo by the abrupt cancellation of "The Clone Wars," an animated television series that embellishes the lore of the Jedi Order and Sith Lords.

The sixth and final season of "Star Wars: The Clone Wars" will be shown exclusively to Netflix subscribers in the U.S. and Canada beginning March 7 as part of a licensing deal announced Thursday. Financial terms weren't disclosed.

"'Stars Wars' is one of the most iconic franchises of all time and this series joins a long line of Disney content that Netflix members are and will continue to enjoy for years to come,”" said Ted Sarandos, Netflix chief content officer. “"'The Clone Wars' marks an important moment as Netflix welcomes more and more first-run content from The Walt Disney Company and its subsidiaries.”"

The company has already pledged to spend about $3 billion this year on licensing video as it tries to expand its audience of 48 million worldwide subscribers. A significant chunk of that money is being earmarked for video that can only be seen on Netflix. One of the company's most popular exclusives, the acclaimed political drama "House of Cards," debuts its second season on Friday.

Besides showing all 13 episodes of the sixth season of “The Clone Wars,” Netflix's video-streaming service gained the exclusive rights to the director's cut of the show's previous seasons.

Netflix Inc. has been cultivating closer ties with Disney while increasing its spending on licensing rights as part of its efforts to attract more subscribers to its $8 monthly service, which delivers video to Internet-connected TVs and other devices. Disney previously struck an agreement with Netflix that allows the Internet video service to show the next wave of "Star Wars" movies shortly after they leave the theaters. That deal begins in 2016.

Netflix is emerging as a popular alternative for TV series canceled by broadcast and cable networks. The company revived the critically acclaimed comedy "Arrested Development" last year and plans to revive the detective drama "The Killing."