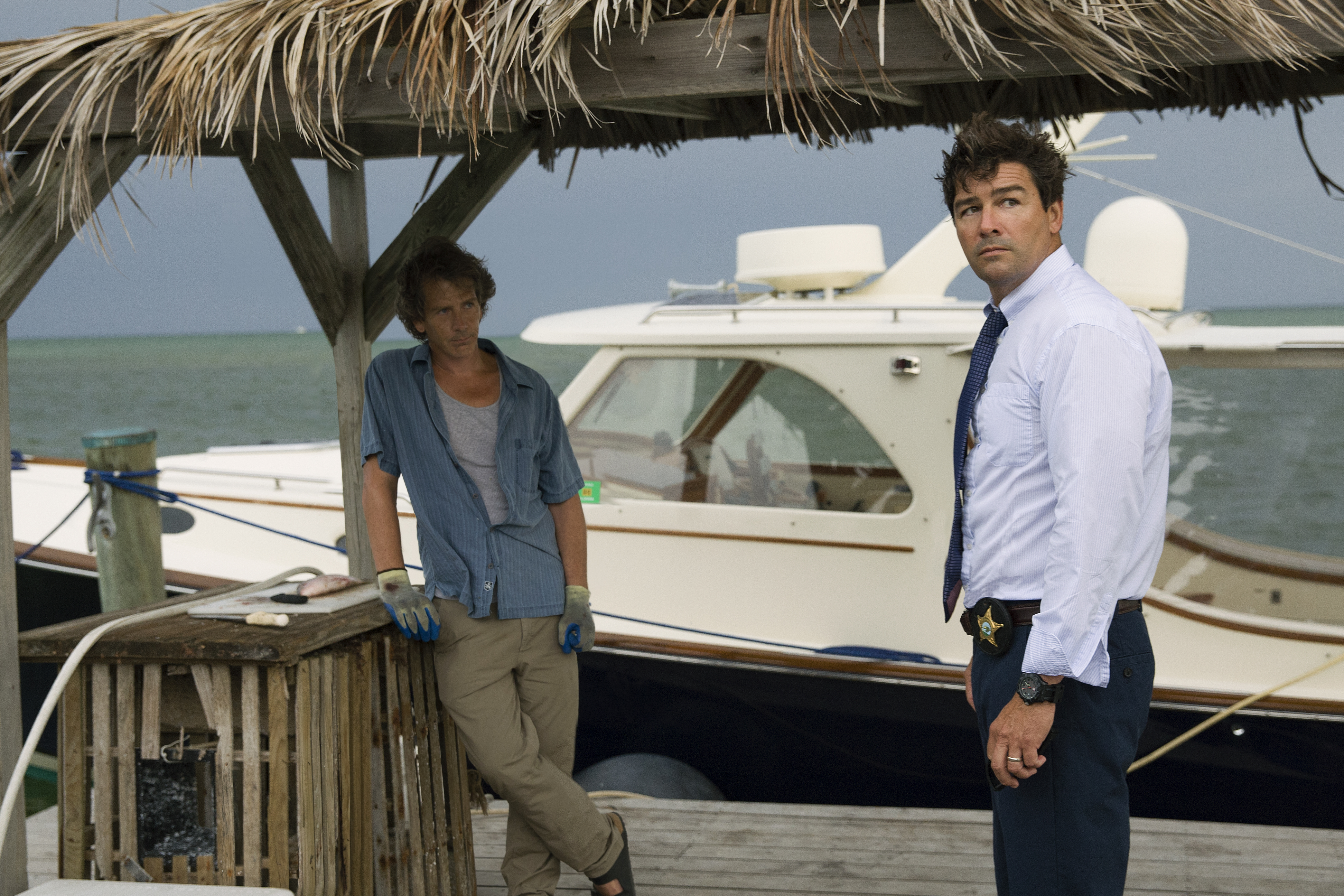 Netflix (NFLX) is reaping the benefits of a push to expand overseas and to produce its own programming.

The online video-streaming company said Wednesday that it attracted a total of 4.88 million customers in the first three months of the year, more than any other three-month period since the service's debut eight years ago. Netflix had previously said it expected to add 4 million subscribers for the first quarter.

That growth included 2.6 million subscribers around the world, compared with the 1.75 million it added in the year-ago period.

About 2.3 million of the customer additions came within the U.S., where Netflix's subscriber count surpassed 40 million for the first time.

The company said in a letter to shareholders that its expansion abroad was driven by "strong" growth in the more than 50 countries it serves, along with launches in Australia and New Zealand.

Netflix also pointed to its recent push into original programming, with series such as "House of Cards" and "Orange is the New Black," as another factor helping to attract viewers.

"Our original content strategy is playing out as we hoped, driving lots of viewing in an economic way for Netflix while bolstering the positive perception of our brand and service around the world," company leaders said in the shareholder letter.

All told, Netflix now has 62.3 million subscribers who collectively watched more than 10 billion hours of video during the first three months of the year. That means Netflix's subscribers, on average are streaming nearly two hours of video per day, underscoring how the phenomenon is transforming entertainment choices around the world.

Despite the growth, Netflix's earnings fell well below analyst estimates as Netflix invested in its international expansion, which is supposed to be completed by the end of next year. Netflix also was hurt by the stronger dollar, which lowered its revenue outside the U.S. The company ended March with nearly 21 million international subscribers.

Netflix's stock soared $56.94, or 12 percent, to $532.40 in extended trading after the numbers came out. If the shares follow that trajectory in Thursday's regular trading session, the stock will break the $500 barrier for the first time.

The price may not stay that high much longer because Netflix disclosed it plans to split its stock for the first time since 2004. A stock split lowers the trading price of a stock by issuing more shares. Netflix is hoping the split will drum up even more interest in its stock by making it more affordable to a wider pool of potential investors.

Netflix's big quarter coincided with the return of "House of Cards," an Emmy-winning political drama starring Kevin Spacey as a conniving U.S. president. The February release of the series' third season attracted more viewers than ever, Netflix said, though the company didn't provide specific audience sizes.

Two other made-for-Netflix series, "The Unbreakable Kimmy Schmidt" and "Bloodline," also helped the company retain existing subscribers and attract new customers curious about the programs. Netflix plans to spend more money advertising its expanding line-up of original programs while also using its recommendation system to pinpoint more subscribers likely to enjoy certain series that are unavailable on other services.

Original programming is becoming increasingly important to Netflix as it faces more competition from other streaming services, including a recently launched Internet-only option that pay-TV channel HBO is selling for $15 per month. That price is well above Netflix's streaming service, which costs $8 or $9 per month, depending on when subscribers first signed up.