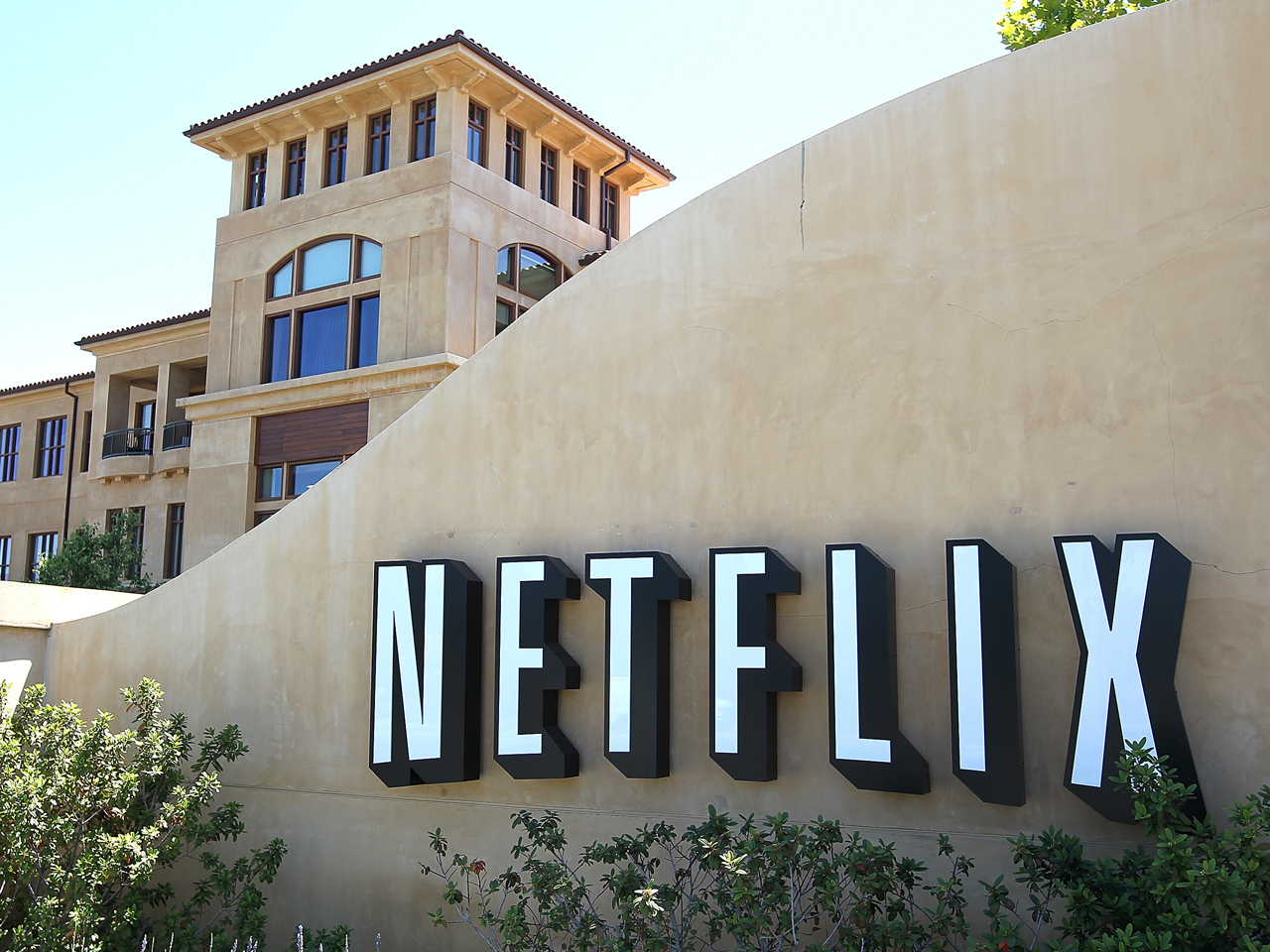 LOS GATOS, Calif. Netflix (NFLX) slashed its prediction for how many U.S. video streaming subscribers it would add this year after subpar third-quarter results, causing a sharp sell-off in its stock in after-hours trading.

The Los Gatos, Calif.-based company said it added 1.2 million net streaming subscribers in the U.S. in the three months through September, which was on the low end of its forecast for gains between 1 million to 1.8 million.

Netflix didn't pinpoint the exact cause of the shortfall, but last quarter it said it worried that huge audiences for the Olympics would cut into viewing hours and sign-ups.

Viewing time per member increased 30 percent from a year ago and the percentage of people voluntarily canceling service was at the lowest point in the company's history. However Netflix said it was forced to turn off service to customers more often because it couldn't collect a valid credit or debit card.

Netflix blamed this inability to collect payment for higher "involuntary" cancellations. It said this was a natural result "as we grow more mainstream and attract more lower-income households."

It ended the quarter with 25.1 million U.S. streaming customers and 4.3 million in other countries. DVD-by-mail subscribers fell to 8.6 million from 13.9 million a year ago.

Netflix has said it would take the profits it makes from its declining DVD business and its growing U.S. streaming operations to fund an ambitious overseas expansion. But slowing growth at home looks likely to put a damper on that enthusiasm.

This month, Netflix rolled out streaming services in Denmark, Sweden, Norway and Finland. It already operates in Canada, the U.K., Ireland and several Latin American countries.

The latest push will boost its international losses to a "peak" in the final quarter of the year, according to a letter by chief executive Reed Hastings and chief financial officer David Wells.

The worst-case loss predicted by the company would push it into the red for the year, which would give the company its first annual loss in a decade.