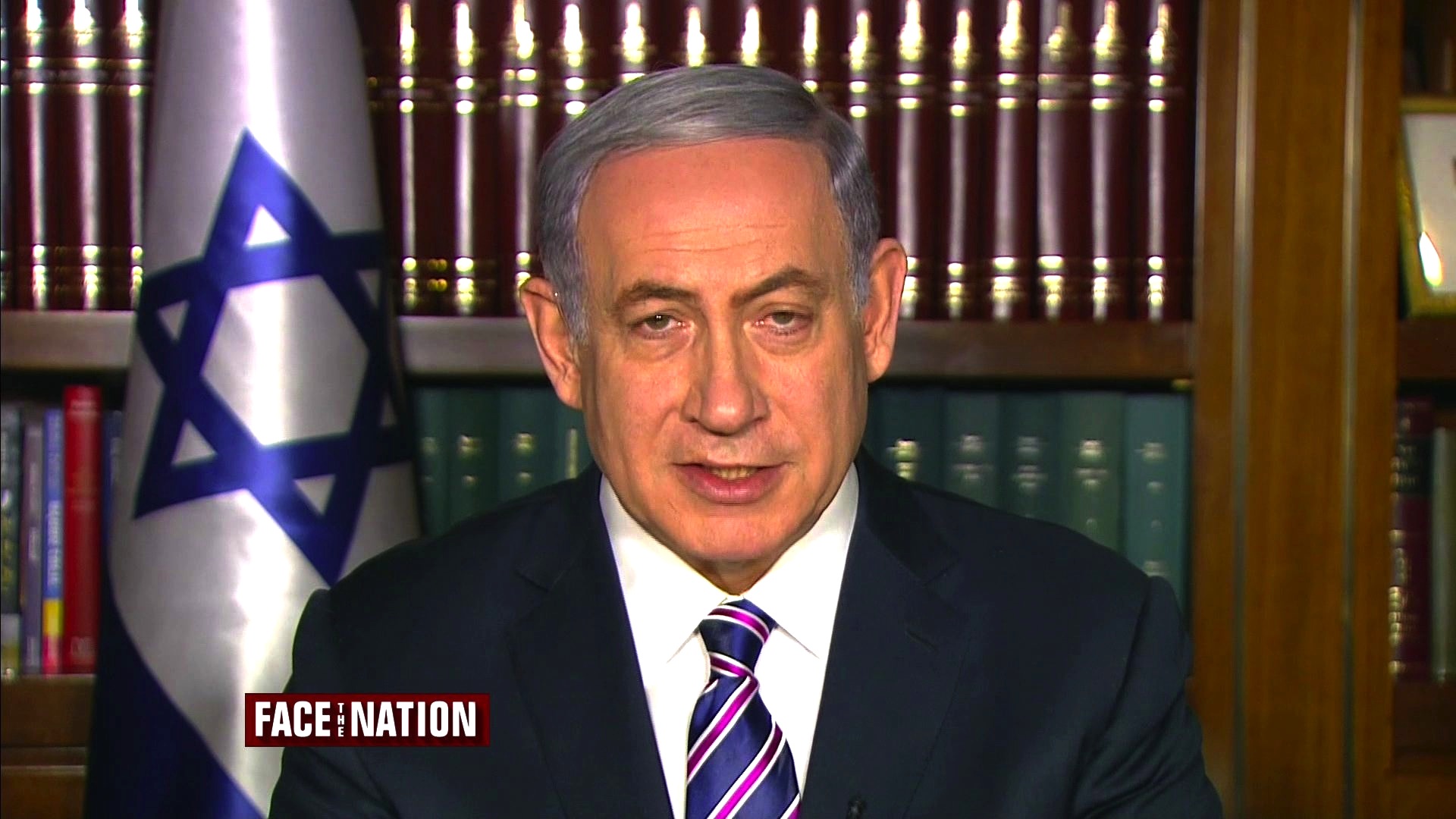 Israeli Prime Minister Benjamin Netanyahu said Sunday that Iran "just received the dream deal" in nuclear negotiations with the United States and five other world powers. Now, he said, it has become "the biggest security problem" that Israel faces.

The deal "may block or delay Iran's path to one or two bombs for the next few years, assuming they don't cheat, but paves their way to many, many bombs after a decade or so because they become a threshold state with full international legitimacy," Netanyahu said Sunday on CBS' "Face the Nation." "To boot, they also get a cash bonanza to fund their terrorists and aggression against us, against the region, against America and the world. So I think this is a very bad deal with a very bad regime. It's not good for anyone's security."

Netanyahu has been one of the most outspoken critics of the deal and spoke to members of Congress in March in an attempt to build opposition to the administration's negotiations.

Secretary of State John Kerry said in an earlier interview on "Face the Nation" that the deal makes Israel and other countries in the region safer by preventing Iran from getting a nuclear weapon. Furthermore, he said failing to implement the deal will unleash Iran's ability to accelerate their nuclear weapons program.

"If we don't do this deal, if Congress says no to this deal, then there will be no restraints on Iran. There will be no sanctions left. Our friends in this effort will desert us," Kerry said. "We will be viewed as having killed the opportunity to stop them from having a weapon. They will begin to enrich again and the greater likelihood is what the president said the other day, you'll have a war."

Netanyahu said the administration abandoned its original commitment to completely dismantling Iran's nuclear program before agreeing to lift any sanctions. He said his opposition to the deal is "an honest disagreement, a respectful disagreement among friends."

But he predicted the Iran deal will ultimately go the way of a 1994 nuclear deal with North Korea that ultimately collapsed.

"Everybody in the scientific community, the international community, everybody applauded it. It was a deal with North Korea. That proved to be a historic mistake as well. And North Korea today has a dozen nuclear bombs and is on track to get within a few years a hundred nuclear bombs. So I think that this is a repeat of the mistake of North Korea," he said.