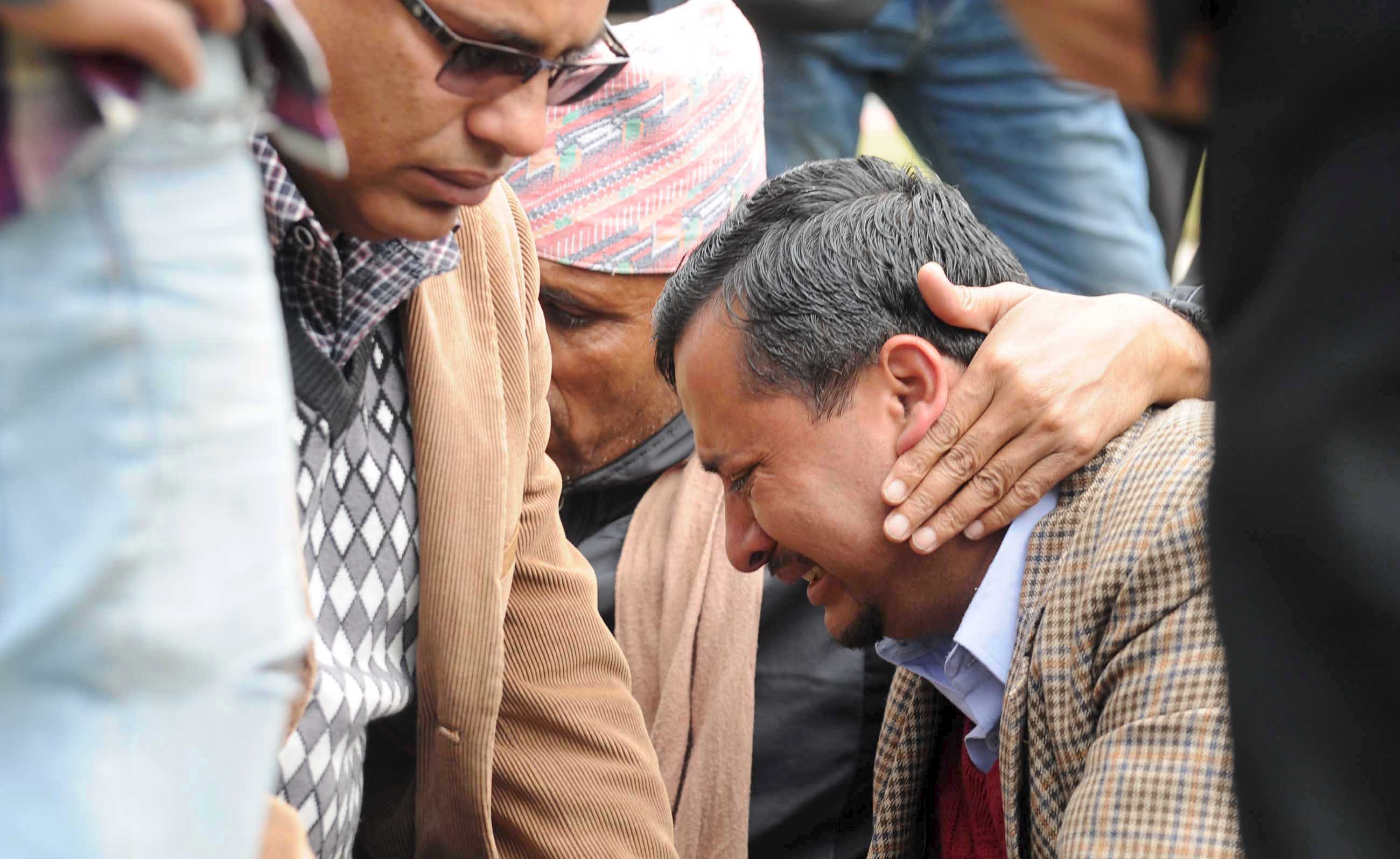 KATHMANDU, Nepal -- A small plane with 23 people on board has crashed after flying in poor visibility over mountainous terrain in Nepal, a Tara Airlines official confirmed.

Nepal's Aviation Ministry has confirmed that there are no survivors.

Airport official Yogendra Kuwar said the plane was on an 18-minute flight Wednesday, when it lost contact after takeoff. He said there were no landing strips between the two airports the plane was flying between.

Helicopters were searching the route more than two hours after the plane was to have landed, but poor weather conditions are making that difficult, he said.

The foreigners were from China and Kuwait while the remaining were all Nepali nationals, including two children.

The plane had taken off from Pokhara, a resort town 200 kilometers (125 miles) west of Kathmandu, and was heading north to Jomsom, the starting point for trekkers going into mountainous areas.

The police chief at Jomsom, Harihari Yogi, said they had reports from local villagers of hearing a loud explosion near the small village of Rupshe and attempts were being made to reach there.

The Twin Otter aircraft was operated by domestic Tara airlines.

Only small planes can fly the route, which goes between mountains.

Jomson is popular for both foreign tourists visiting the Mount Annapurna and Mustang region for trekking, and for Hindu pilgrims visiting the Muktinath temple.