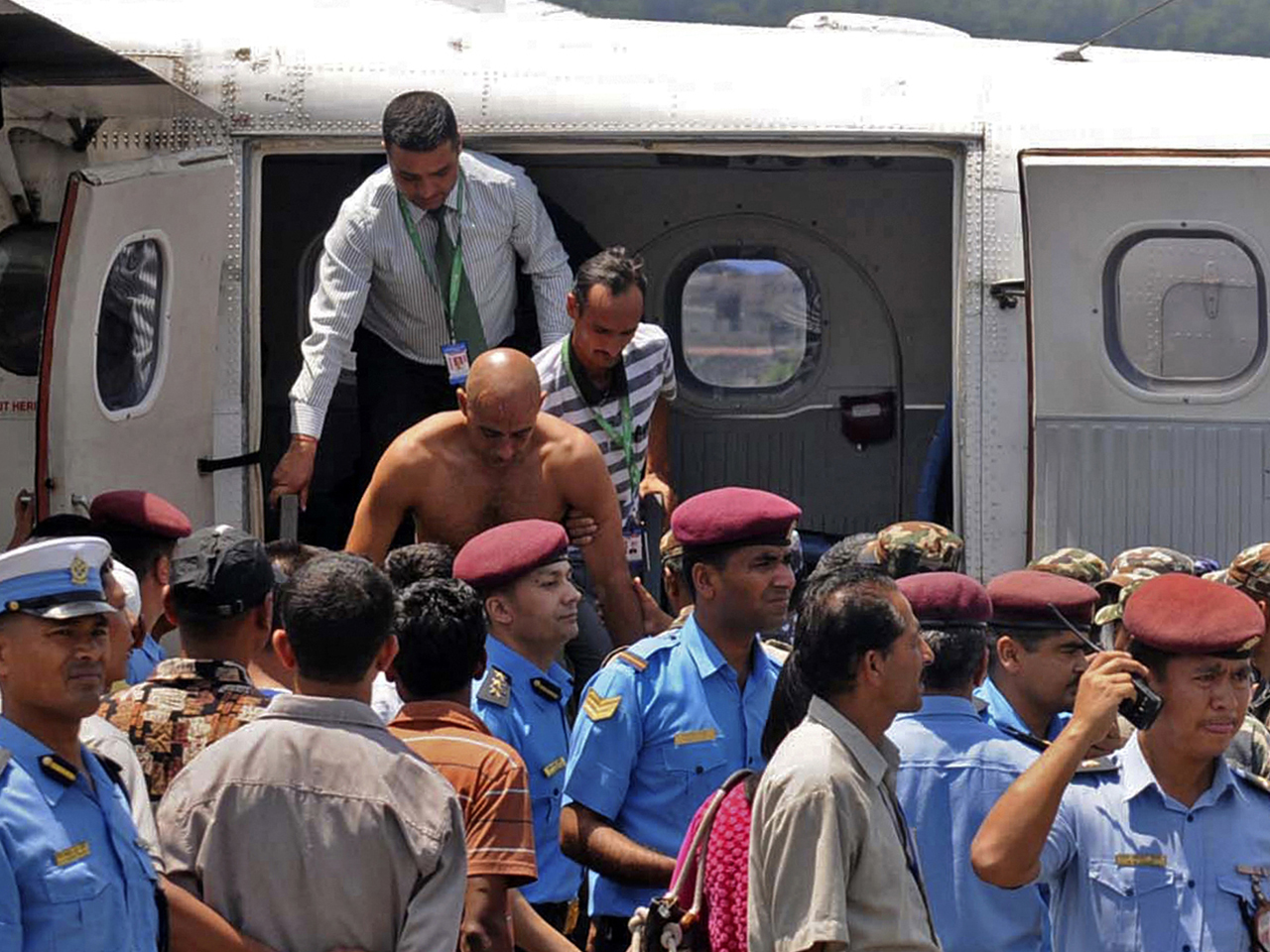 (AP) KATMANDU, Nepal - A plane crashed into a mountain in the Himalayas while trying to land at an airport in northern Nepal on Monday, killing 15 people and critically injuring six.

The plane was turning around to land at Jomsom Airport when it crashed, said Laxmi Raj Sharma, chief government administrator in the area.

The wrecked aircraft was in pieces but did not catch fire. Sharma said the initial investigation indicated it might have had technical problems.

Sharma said survivors were flown to the nearby city of Pokhara for treatment.

Prime Minister Baburam Bhattarai issued a statement expressing condolences at the deaths of the 15 people.

Police official Nareswor Aryal said the plane carried two pilots and a flight attendant — all Nepalese — along with 16 Indians and two Westerners. Aryal couldn't immediately say where the Westerners are from.

The airport is a gateway to a popular destination for trekkers and for Hindu pilgrims on their way to the revered Muktinath temple. It is about 125 miles northwest of the capital, Katmandu.

The Dornier aircraft belonged to the local Agni Air company.