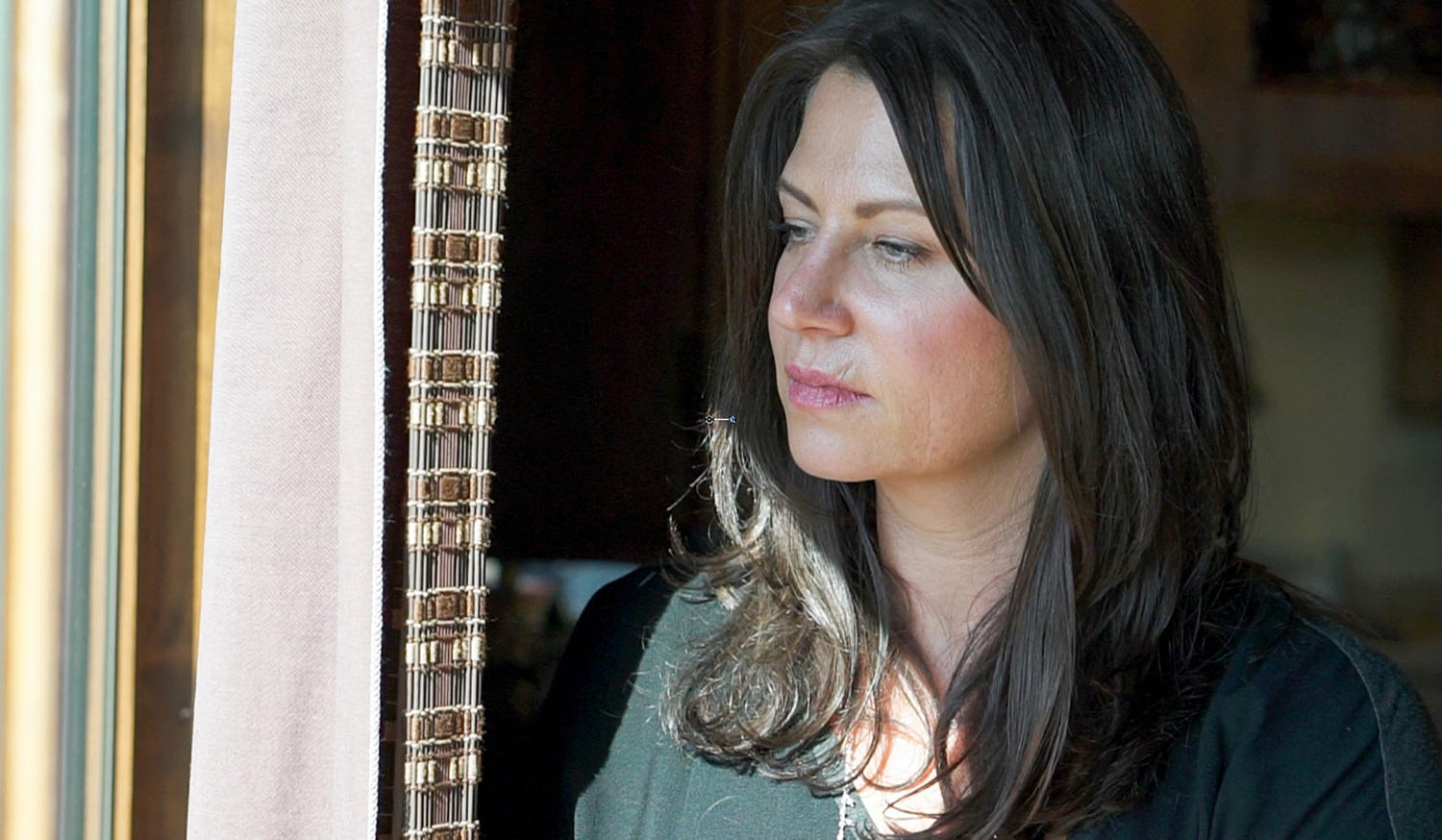 The founder of a neo-Nazi website says he has raised $150,000 in donations to fight a lawsuit from a Jewish woman who claims the site organized a "troll storm" against her, the Los Angeles Times reports.

Andrew Anglin, founder of the Daily Stormer, raised the funds on a far-right crowdfunding site over the course of two months, according to the newspaper.

Anglin is facing a lawsuit by Tanya Gersh, a Montana real estate agent. Gersh is represented by the Southern Poverty Law Center, an organization that tracks hate groups.

Gersh alleges Anglin and his website invaded her privacy and inflicted emotional distress by publishing personal information about Gersh and her family. Gersh says the site organized an anti-Semitic "campaign of terror" in a series of posts accusing her of extorting the mother of Richard Spencer, a prominent white nationalist who popularized the term "alt-right." Gersh denies the extortion claims.

Anglin published an article on Dec. 16, 2016, urging readers to "take action" against Gersh and Jewish residents in Whitefish, Montana, the Associated Press reported in April. Anglin posted Twitter handles, email addresses and telephone numbers belonging to Gersh, her family and other residents.

The Los Angeles Times reports Anglin raised the funds for his legal defense using the website WeSearchr, a site run by Charles Johnson, a right-wing blogger who has been banned from Twitter since 2015.